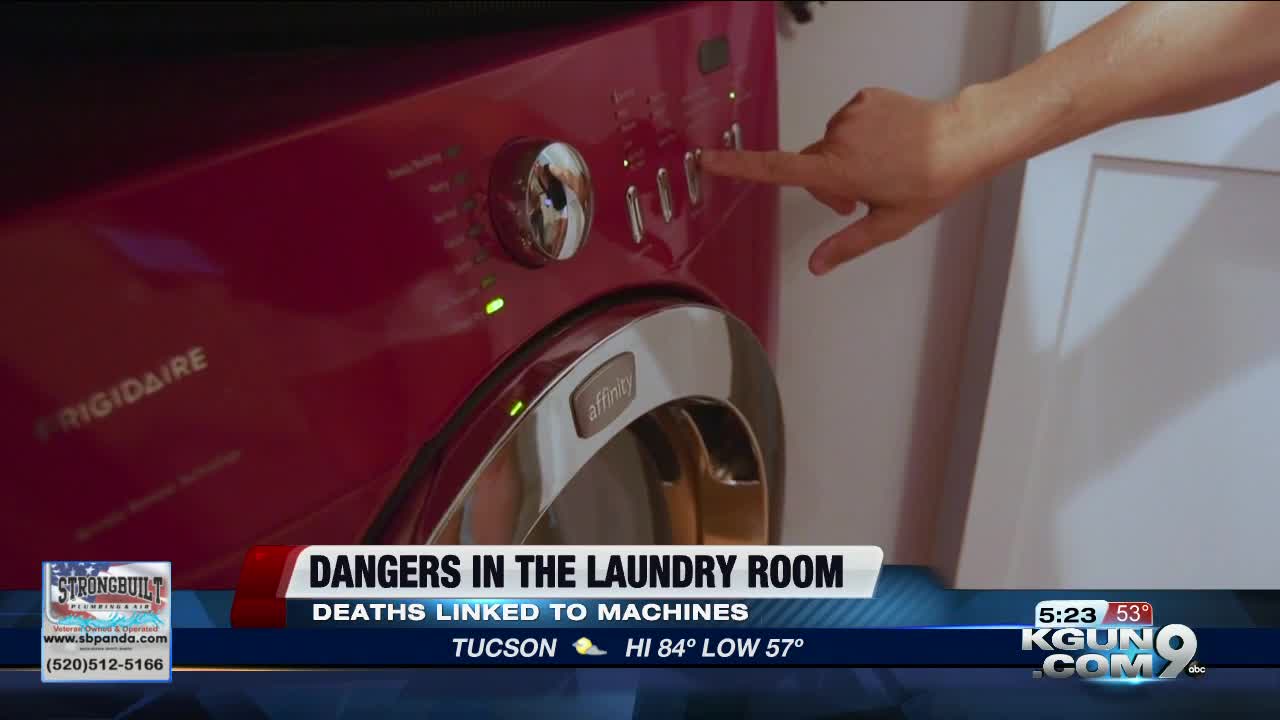 Of all the dangers that children can face, you might not think the laundry room is one of them. But earlier this year a 3-year-old allegedly died after getting trapped inside a front-loading washer. As Consumer Reports reveals, that's not the only hazard lurking near the laundry. 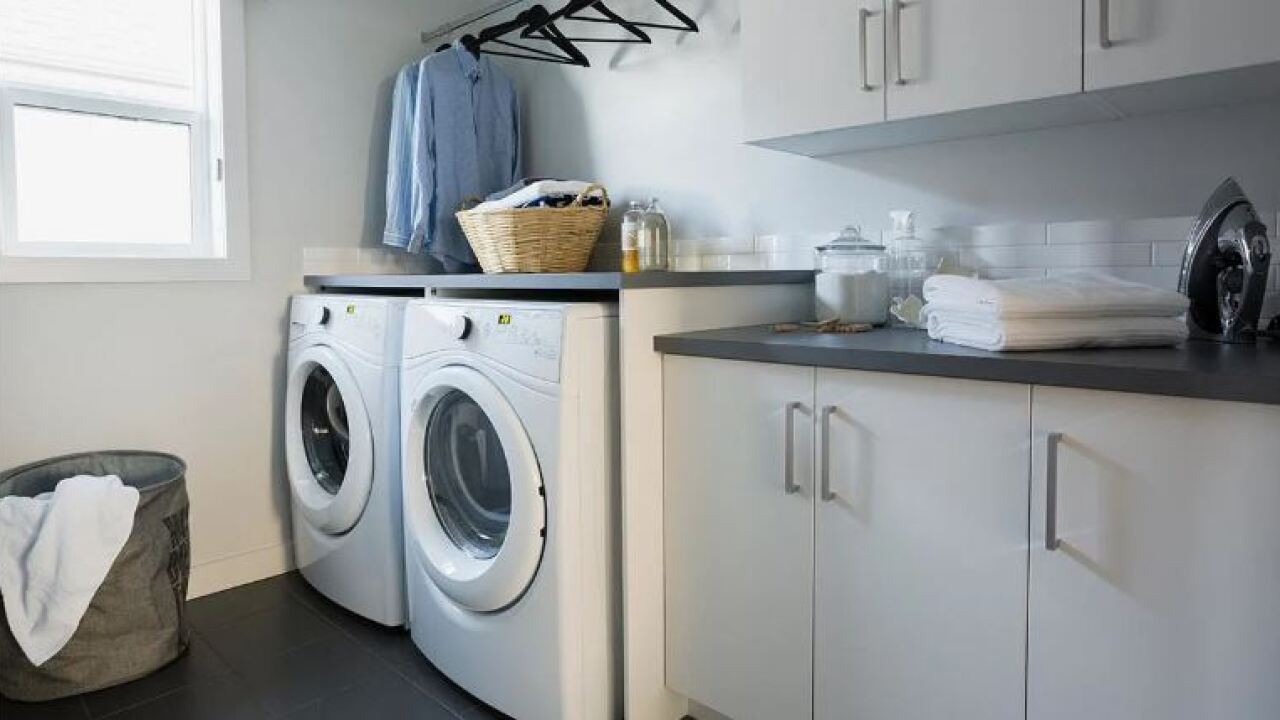 TUCSON, Ariz. - Since 2014, the Consumer Products Safety Commission says they are aware of three deaths among children five and younger linked to washing machines. And the number of emergency room visits for washing machine associated injuries was about 3,000. However, most of those were related to falls.

“Many newer washing machines will have a lock out feature on the appliance," says Haniya Rae, Consumer Reports. "It’s often activated by holding a combination of buttons or holding down a button for several seconds. Each machine is different so you’ll want to check the manual to see if it has a lock out feature and how you might go about setting that up.”

Another danger in your laundry room: laundry pods. In the first nine months of 2019, poison control centers have reported 7,685 calls in children five and younger related to laundry packets. The issue? The detergent packets can look like candy to young children or people who are cognitively impaired.

“The detergent in laundry packets is more highly concentrated than other forms and when you ingest or when it comes in contact with the skin or eyes, it can cause serious effects," says Rae. "Major manufacturers have taken steps to make their packaging more child resistant, but people are still getting injured when coming into contact with these laundry packets.”

CR’s advice: liquid laundry packets should be avoided in homes with children under six years old or adults who are cognitively impaired.

Consumer Reports says another safety option: after-market child proof locks for washing machines, similar to the ones you would put on a kitchen or bathroom cabinet. And if you’re looking for a pod-free laundry detergent, Consumer Reports recommends Tide Plus Ultra Stain Release liquid detergent. In CR’s tests it earned top scores and tackled body oil, dirt, grass and other stains.