Consumer Reports: How to get free medication if you lost your job 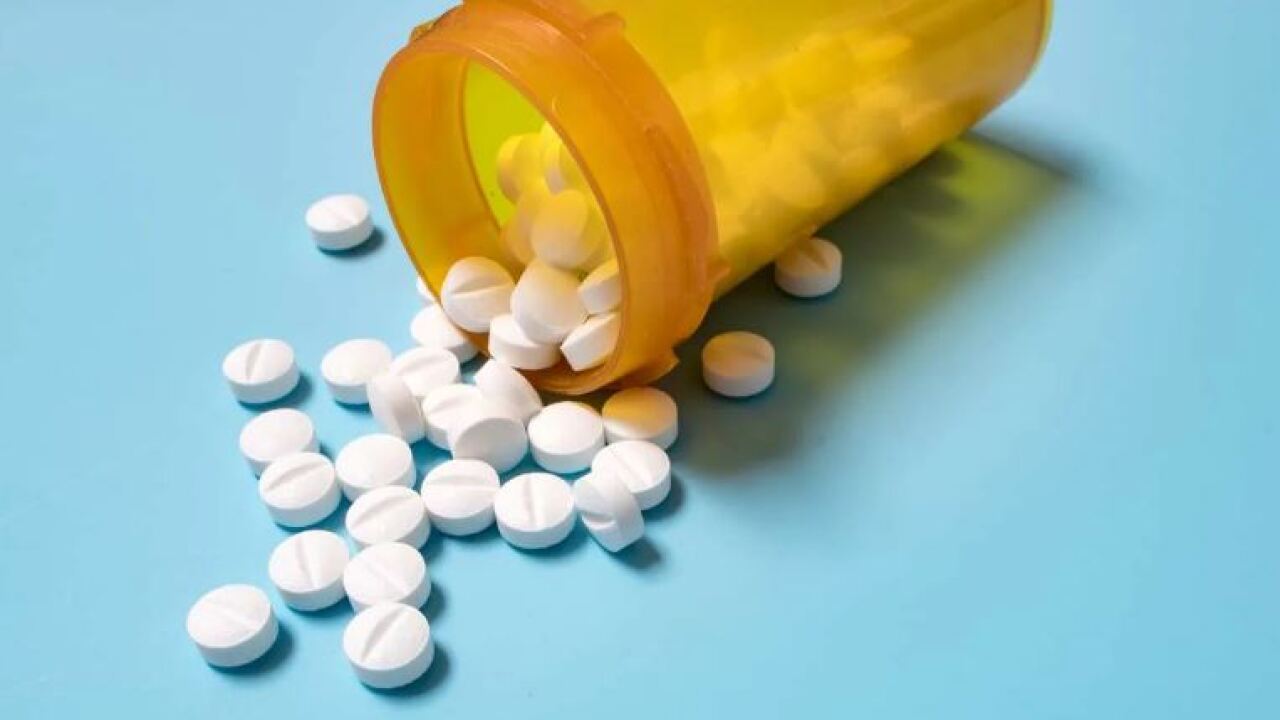 TUCSON, Ariz. - Just a few months ago, Dustin Quinn worked at the front desk of a hotel in Fargo, North Dakoda But as the coronavirus spread, Dustin became one of the 36 million Americans who have since lost their jobs.

“Pretty hard you know, not knowing where my food is going to come from. How I’m going to get to pay for my medicine," says Quinn.

For Dustin and others like her, there could be help getting prescription medications.

“Many people may not know this, but there are multiple ways that you can actually get prescription meds for a very low and affordable price or even free," says Consumer Reports Investigative Medical Reporter, Lisa Gill.

Consumer Reports says first ask your pharmacist about all discounts or hardship programs that might be offered by drug manufacturers or even the pharmacy itself. And some pharmacies partner with community health centers that also offer payment resources.

“A lot of pharmacies both independent and large ones, like Walgreens, participate in a federal program called 340B, which allows them to partner with publicly supported community health centers that offer significantly reduced-cost drugs to people in need," says Gill.

If you strike out at your pharmacy, enrolling in a drug company’s program could be an option.

“Almost all pharmaceutical manufacturers have programs to help people without insurance who qualify to help people get the medications they need at no charge," says Gill.

And If you can’t qualify for free meds, CR says you might consider low-cost generics from a big box pharmacy. Walmart for example has long featured a $4 per month or a $10 per three-month program for hundreds of generic drugs.