Consumer Reports: How to deal with poison ivy 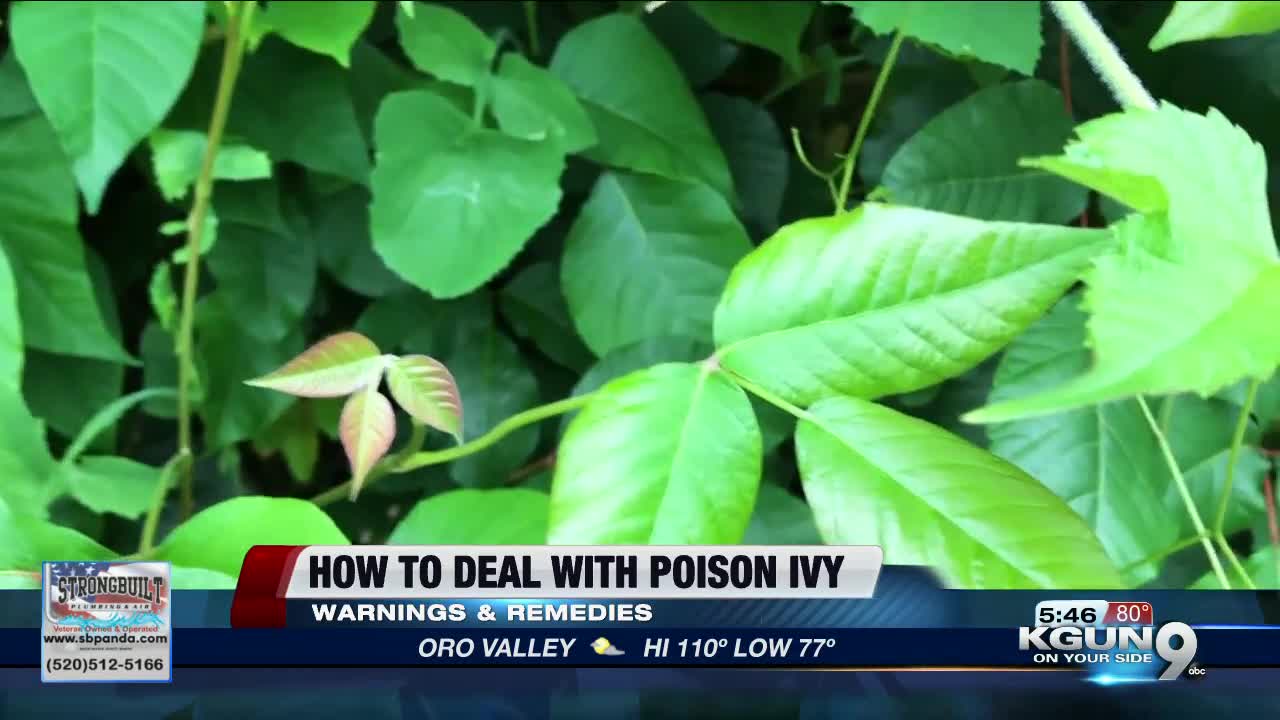 If you’re itching for a summer adventure, time outdoors might be just what you need. But watch your step! Poison ivy could be near! Consumer Reports has some advice on how to avoid it and what to do if you get it anyway. 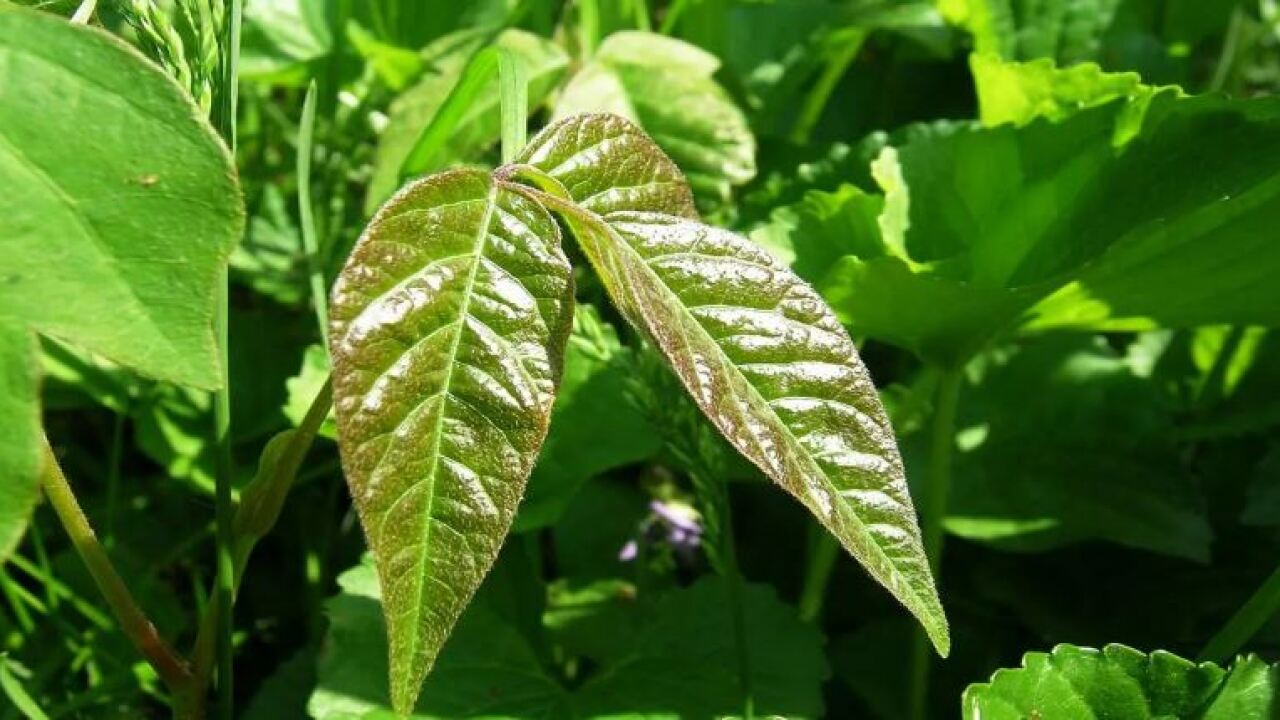 TUCSON, Ariz. - It's been more than three weeks since Layla Faragallah had a run-in with poison ivy. Most of the physical signs of it are gone, except for a few, lingering scars and dried blisters, but the memories of the discomfort may take longer to fade.

“The itching was so bad that I actually missed two days of school, I couldn’t really walk, or get out of bed," says Faragallah.

“It can be, probably trickier to identify poison ivy, poison oak, poison sumac, than you might think," says Consumer Reports Health Editor, Catherine Roberts. "All these plants can appear differently depending on the area of the country they’re in, the time of year, the weather.”

Just brushing up against a poison ivy plant can deposit its oily coating, called urushiol, onto your skin. It’s what makes poison ivy, “poisonous.”

“Only folks who are allergic to one of these plants will react, but most people are allergic," says Roberts. "And it can happen immediately, right after you’re exposed or it can take up to four days for the rash, the swelling, the blisters, to appear.”

Some scientists believe we may be seeing more severe cases because of global warming and longer growing seasons. Long sleeves and long pants can help protect you, but if you even think you’ve been exposed, break out the soap and water immediately.

“Scrub your skin. Really thoroughly get under your nails, but you also want to wash your clothes, your gardening tools even your dog. That residual oil can transmit the rash and the oil can linger for years,' says Roberts.

Other home remedies including oatmeal baths and cool compresses, can also offer some relief, but if they aren’t helping, Consumer Reports suggests a trip to the dermatologist might be in order. A course of steroids can be dramatically effective in stopping the itch, sooner!