Consumer Reports: How to chose a trustworthy charity 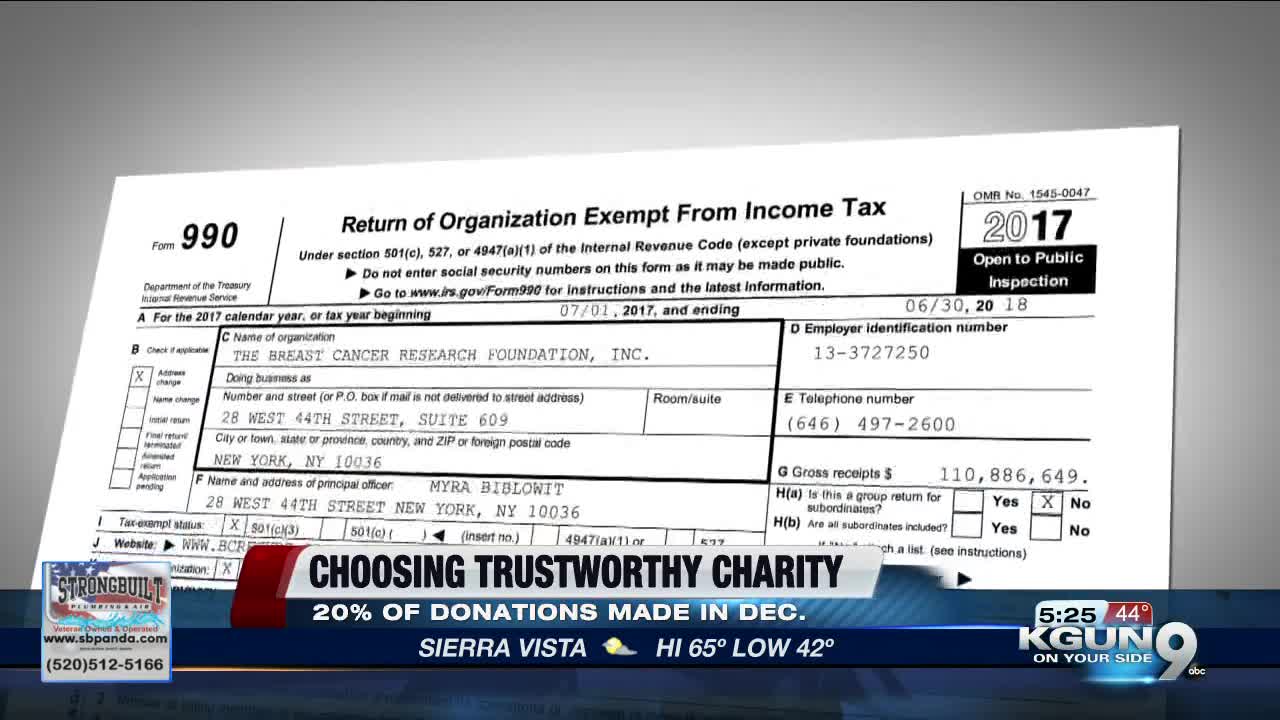 It's the time of year when many of us extend the idea of giving to our favorite charities. In fact, about 20% of all charitable giving occurs in December. But how to know which charity to choose? Consumer Reports reveals some simple ways to make sure your money is doing the most good. 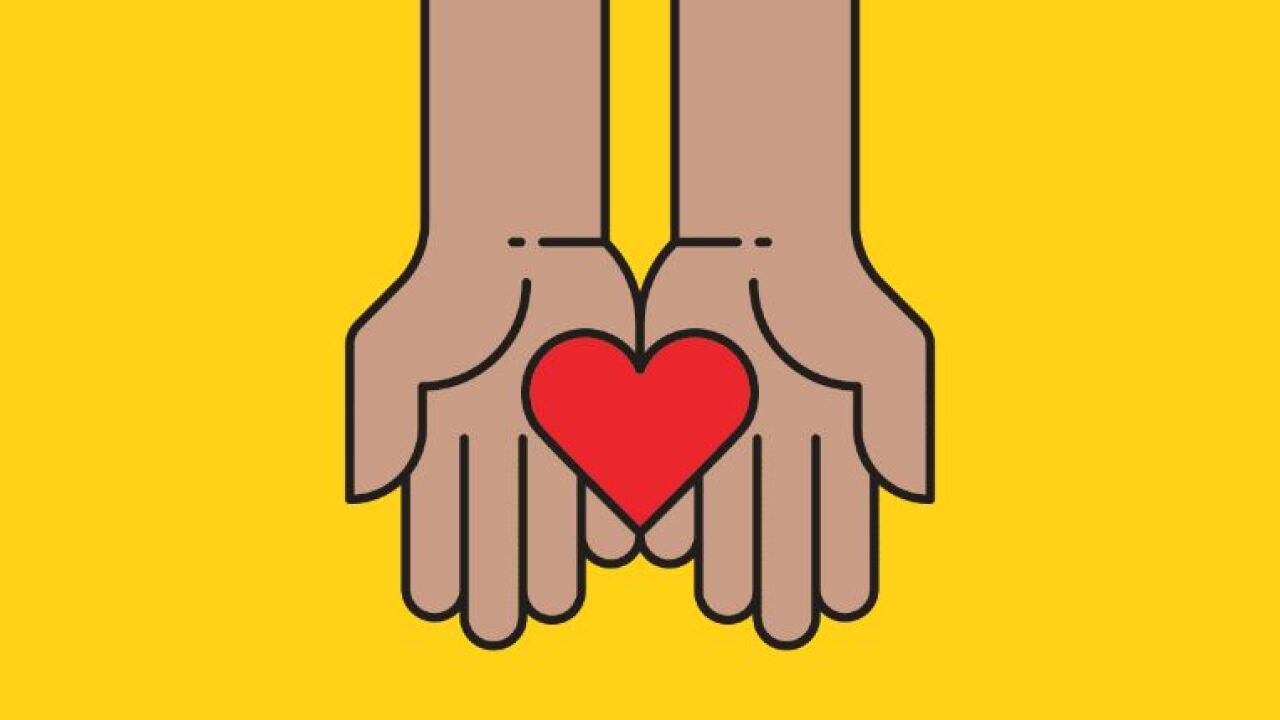 TUCSON, Ariz. - It’s a number that might surprise you. Last year, Americans gave more than 292 billion dollars to charity. And during the holiday season, many of us feel even more charitable. Whatever you wish to support, Consumer Reports says to research any specific charity before you donate.

“Some might spend too much money on administrative costs or fundraising expenses, while a few could be outright scams," says Consumer Reports Money Editor, Penny Wang.

Good charities are transparent and make it easy for you to learn about their values.

“Check the charity’s website for information about its mission, a list of the board of directors and its latest financial reports," says Wang.

Look for the IRS form 990. Most larger charities are required to file it. Accreditation by the Better Business Bureau’s Wise Giving Alliance requires charities spend at least 65-percent of their total expenses on charitable missions, and no more than 35% on fundraising. And always be wary of unsolicited appeals, especially on social media.

“If you’re contacted by a professional fundraiser, you might consider giving directly to a charity instead," says Wang. "The fundraiser might keep 75-90% of the money.”

Consumer Reports also says be on the lookout for “sound-alike” charities. They might be trading off the reputation of a recognized charity but don’t meet the Wise Giving standards.