Consumer Reports: How to buy the best laptop 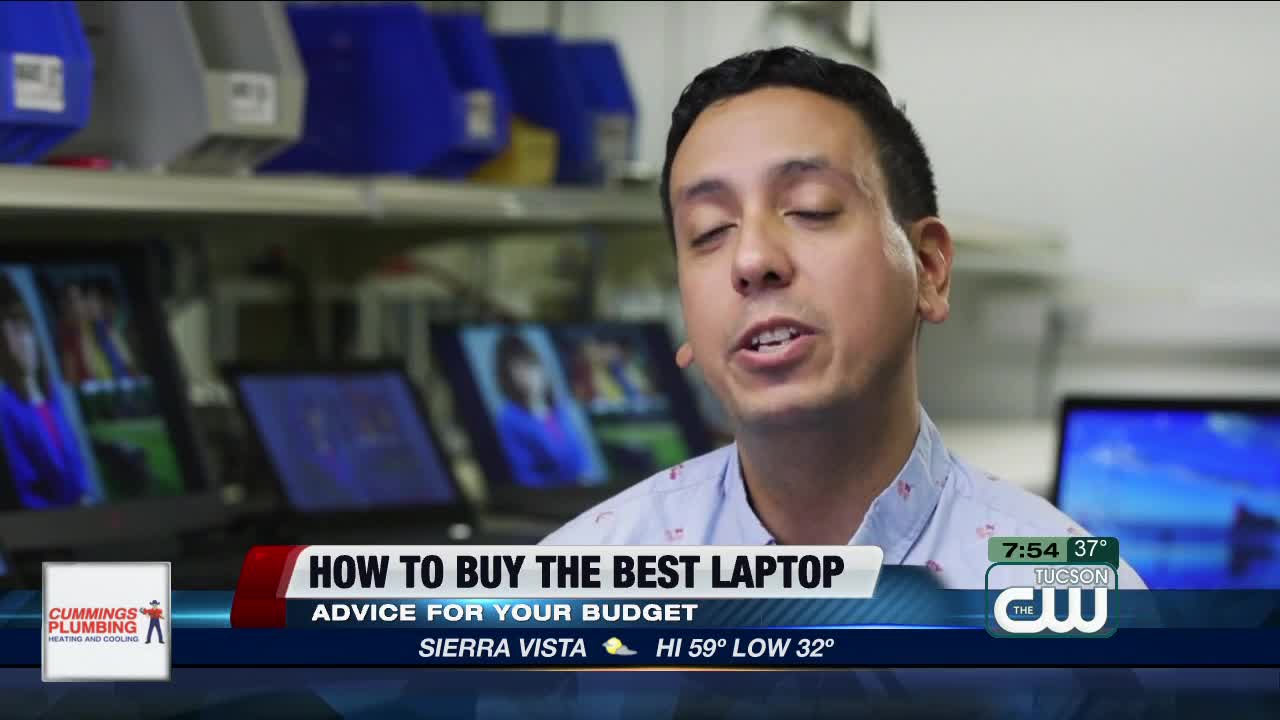 Black Friday is just around the corner, and if a new computer is on your shopping list, you're in luck. Consumer Reports says there will likely be great deals again this year, but you'll need their expert advice to find the best laptop for your needs and budget.

TUCSON, Ariz. - If you're in the market for a new computer, chances are, you'll be getting a laptop. That's because laptops have replaced desktops as the go-to computer for most consumers. They're portable, more powerful, faster and less expensive than they used to be.

Want the top speeds? Consider a solid-state drive, or SSD. They're noticeably faster than traditional hard drives but they can also be more expensive.

"If you're buying a laptop and you're going to hold on to a laptop for like five years, let's say. Over the cost of those five years, 100 dollars to get a dramatically better computing experience… I would say you should spend that extra hundred bucks," says Nicolas DeLeon, Consumer Reports.

As for storage, CR says 256 gigabytes should be enough for most people.

"That's enough space for your operating system, all the updates, all your programs, whether that's Photoshop or Excel, Outlook or chrome or any of those type of things," says DeLeon.

Storage and memory or RAM can be easily confused. Storage is where you keep your files long term, such as documents and photos. Memory houses the apps or programs that you're currently running, such as your web browser or email. Testers at CR say the sweet spot for memory is 8 gigabytes. Processors, also known as chips, are the brains of a laptop. CR says the best choice for most people is the Core i5, which can handle what most users need it to do and more.