Consumer Reports: Getting out of a timeshare contract 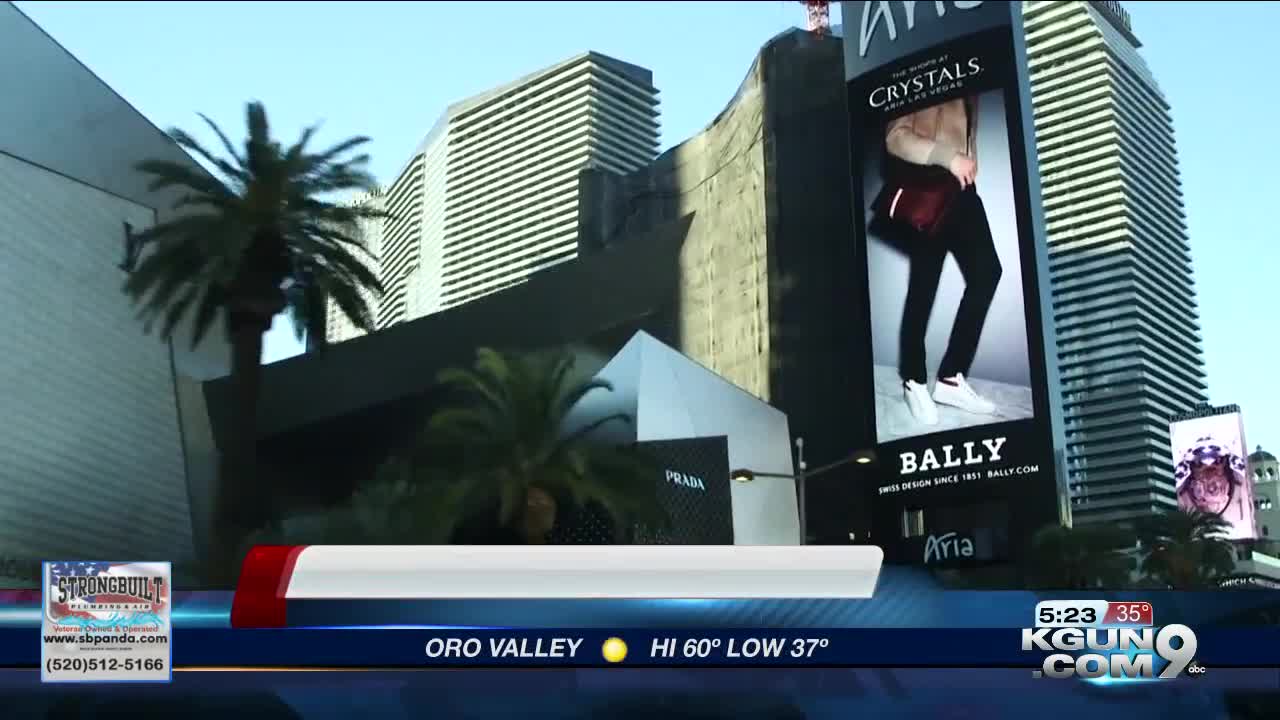 Timeshares might sound like a good option, and buying into them is often easy, but getting out of those contracts can be tricky. That's where timeshare exit companies say they can help. But as Consumer Reports reveals, those exit plans are not always foolproof. 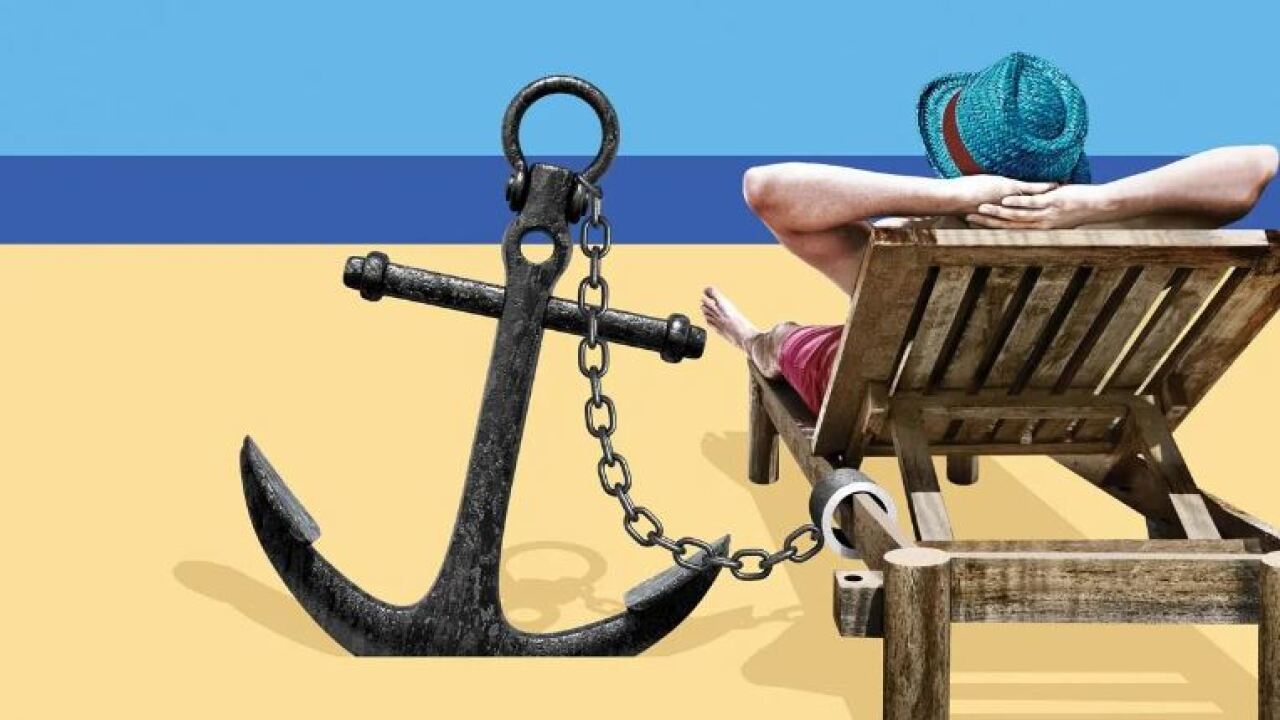 TUCSON, Ariz. - For Solomon Choi, purchasing a timeshare in Las Vegas was fast and easy. But getting out of that timeshare, not so much.

“When I received the first annual maintenance and renewal bill, I was like wait, this is a pretty big number," says Choi.

After six years, Solomon says his annual maintenance fees soared to $2,000. That’s when he decided he wanted out.

“Once you’re locked in, you are in for life in terms of these annual renewal maintenance fees," says Choi.

Solomon turned to a timeshare exit company. Often, they make sweeping promises, including a guarantee that they can get you out of a timeshare contract. But that guaranteed exit often comes with a hefty upfront price In Solomon’s case, he says he paid over $11,000 to an exit company that promised he will be rid of his timeshare, once and for all, within 18-months.

Consumer Reports, and others, say consumers need to beware of certain timeshare exit companies, some of which have reportedly taken money but offered nothing in return.

So how can you get out of a timeshare without losing money in the process?

“More timeshare companies now have ‘deed back' programs to make it easier for owners to leave their timeshare," says Gilman. "You can also hire a realtor who specializes in timeshares. But remember, timeshares are often a depreciating asset, so you should be prepared to take a loss.”

The American Resort Development Association says the timeshare industry has worked tirelessly to warn consumers about fraud in the exit industry. ARDA also says the industry is committed to better communicating with owners who want to understand safe timeshare exit options.

As for Solomon Choi, he’s still waiting to see if his timeshare exit company will hold their end of the deal.

The ARDA has launched a public awareness campaign of legitimate exit strategies. For more information on that, click here.