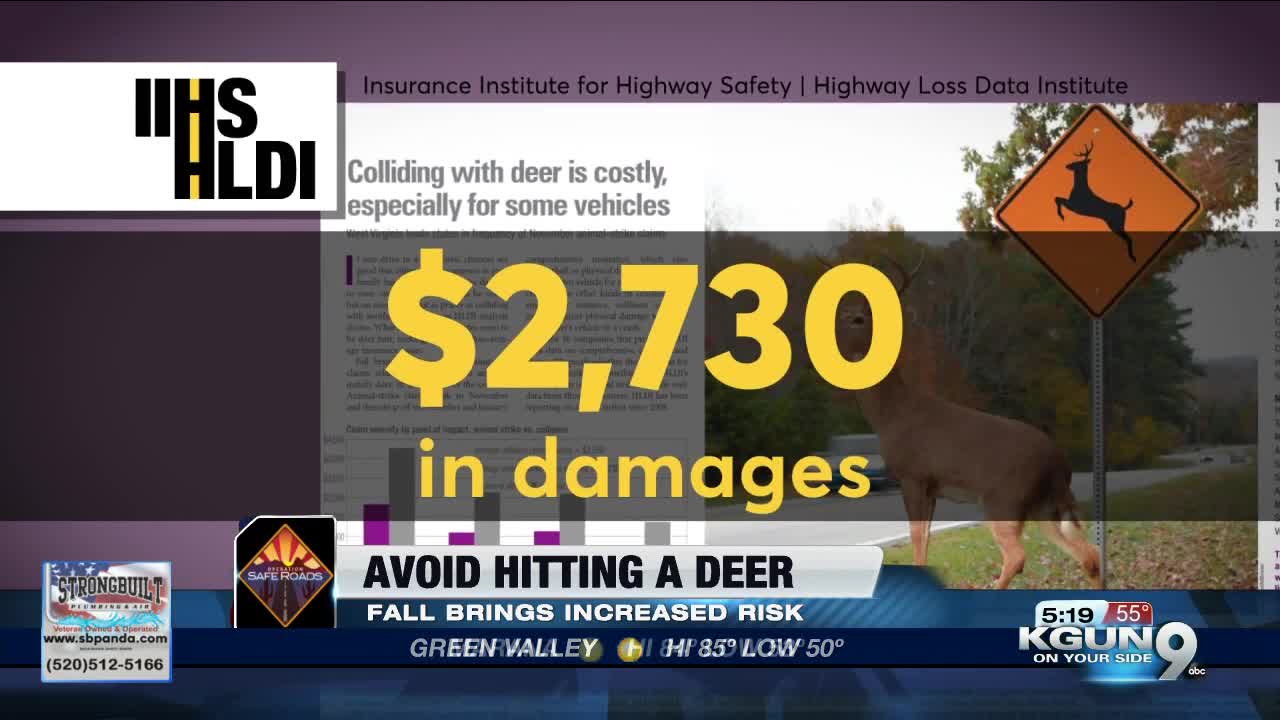 Anyone who drives in a suburban or rural area knows that Fall not only brings colorful leaves, but also an increased risk for hitting a deer. Deer strikes can be dangerous and costly, which is why Consumer Reports has some timely tips on how to avoid a collision in the first place. 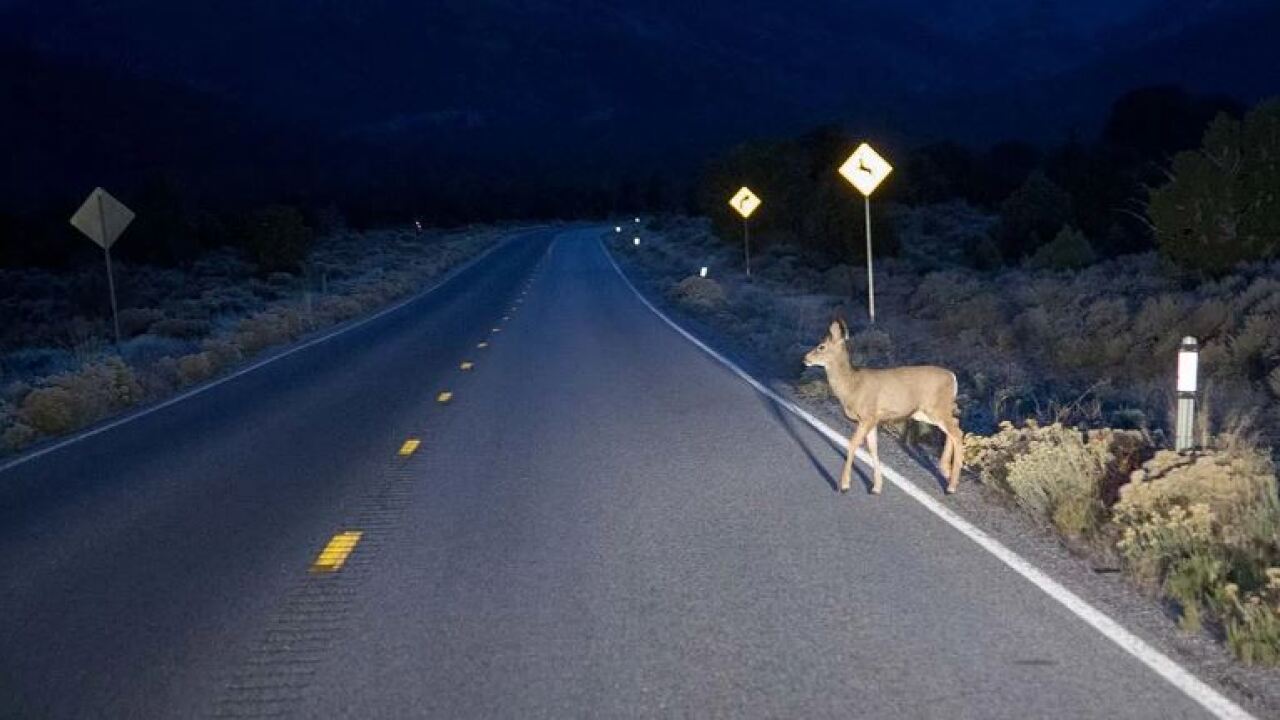 TUCSON, Ariz. - Autumn often means drivers are faced with increased presence of deer on the roads. With fewer hours of daylight, it's harder for drivers to see them, which is one reason why insurance claims for deer strikes spike in the fall.

One study estimated more than one point nine million animal collision insurance claims in a recent one-year period — and another found the average claim for animal strikes was two thousand seven hundred and thirty dollars. So, what can you do to avoid hitting a deer?

“First, slow down, especially around dawn and dusk, when deer are most active," says Consumer Reports Auto Expert, Jennifer Stockburger. "And use your high beams as often as you can to make sure you’re seeing further down the road.”

And since deer tend to travel in groups, if you see one run across the road, expect others to follow.

“If a deer runs out in front of you, you do not want to swerve. That can put you at risk for hitting another vehicle or losing control of your car," says Stockburger.

Instead, Consumer Reports recommends you slow down as quickly and safely as you can. In most cases, you're more likely to survive a deer strike than a collision with another vehicle.

“Sadly, if you do hit a deer, pull over to a safe spot on the side of the road and call the police and animal control," says Stockburger. "Get out of the car, but don’t ever approach the animal, but take pictures of the scene for your insurance company.”

While some drivers use aftermarket devices on their front bumpers called “deer whistles,” it’s important to remember that animal behavior is unpredictable, and you should always be prepared and practice cautious driving habits.