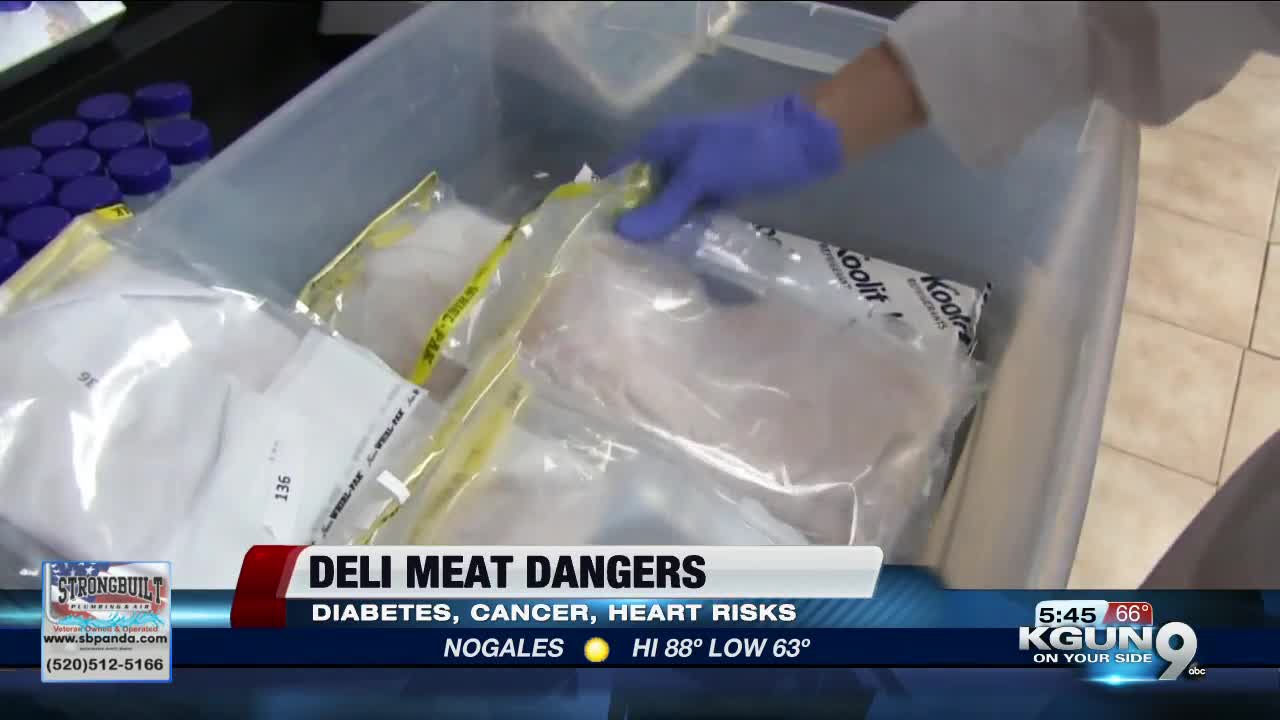 Children are heading back to school with sandwiches packed in their lunchboxes, but a new analysis by Consumer Reports underscores the health risks associated with these popular foods. 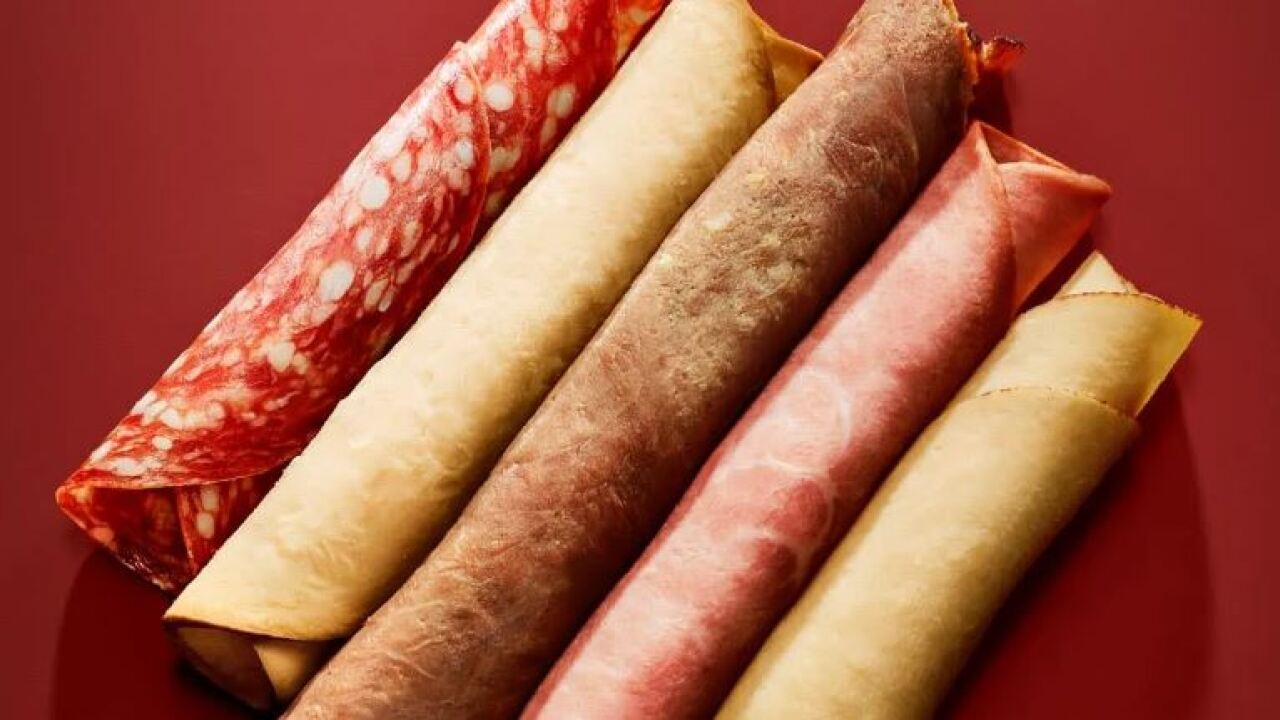 TUCSON, Ariz. - It might surprise you, but multiple studies have found that regularly eating even small amounts of processed meats like hot dogs and bacon increases your risk of type 2 diabetes, cancer and heart disease, but what about deli meats like roast beef or turkey?

Food scientists at Consumer Reports tested 31 varieties of deli meat for nitrates and nitrites, which are used to prevent bacterial growth and add flavor. But may be linked to cancer. CR’s testing found that among the meats labeled “cured” and “uncured” the nitrate and nitrite levels were essentially the same. And Consumer Reports’ testing found that even meat labeled no nitrites, contained some.

Synthetic ones are made in a lab, while natural ones come from vegetables such as celery. Consumer Reports’ scientists say the chemical composition of natural and synthetic nitrates and nitrites are exactly the same and so are their potential health effects. While the North American Meat Institute says that most nitrites in our diets come from vegetables, the industry group says many meat processors believe that all deli meat should be labeled “cured,” no matter which curing process is used. Also concerning, some cold cuts Consumer Reports tested contain coloring agents that may also pose health risks. And many of the samples had high levels of sodium.

So, do you have to give up deli meat completely? Consumer Reports say not necessarily, but suggests limiting how much deli meat you and your family eat.