Looking for new ways to stay busy from home? What about video games? You don’t have to be a serious gamer to get in on the action. Even without a console, Consumer Reports says you can play fun games from your computer or phone. 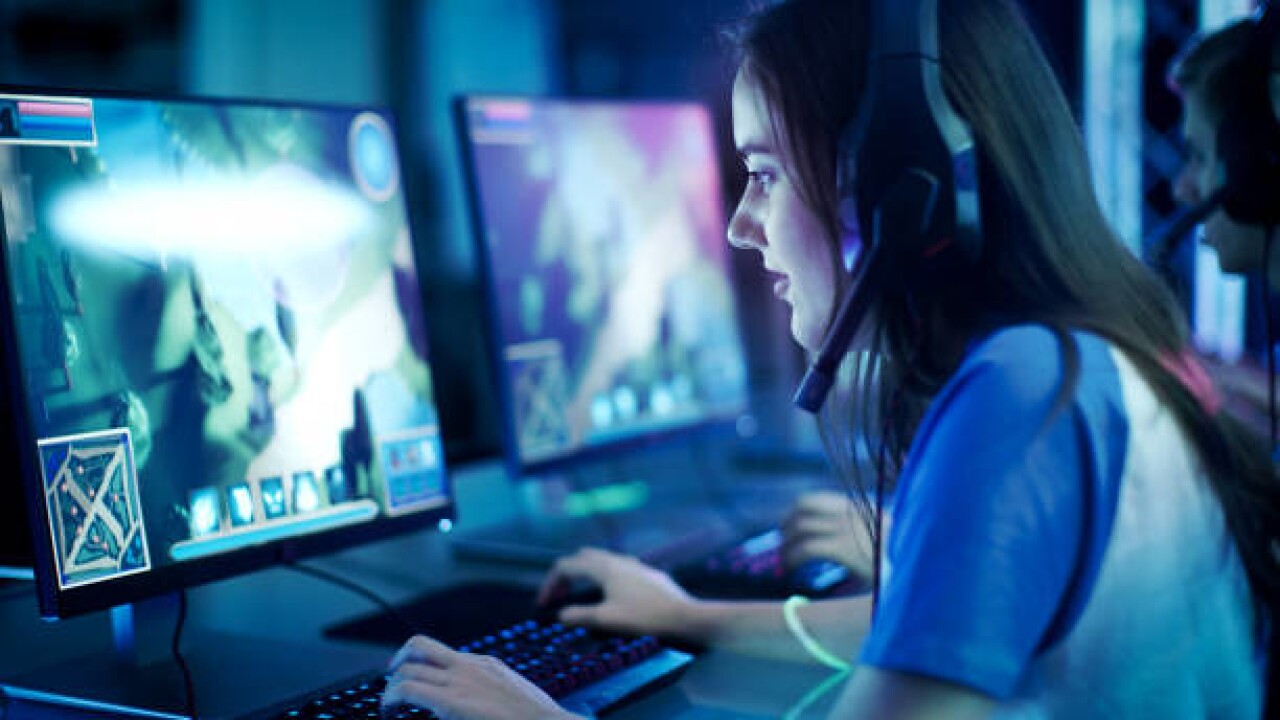 TUCSON, Ariz. - A new crop of video game subscription services from big tech names like Apple, Google, and Microsoft can be played on a device you already own.

“It’s similar to Netflix, where you pay five to $10 a month, and in exchange for that you get access to a library of hundreds of video games," says Nicolas De Leon, Consumer Reports. "You can either download these games or stream these games and play them on whatever device you have available.”

If you have an apple computer, iphone or apple TV, you can check out Apple Arcade for $5 a month. Microsoft’s Xbox Game Pass is another option if you want to play big name games like Halo on your PC. Then there’s Google Stadia. You can play on a smartphone and tablet, or your big-screen TV if you have a Chromecast Ultra streaming device with a controller.

Consumer Reports says if you do want to stream video games, you’ll need to have a strong enough internet connection.

Another option to boost your wifi is a mesh network. The eero Home Wifi is a CR Best Buy.

And if you’re looking for a laptop optimized for gaming, CR says the Acer Nitro 5 can handle some of the most demanding video games.