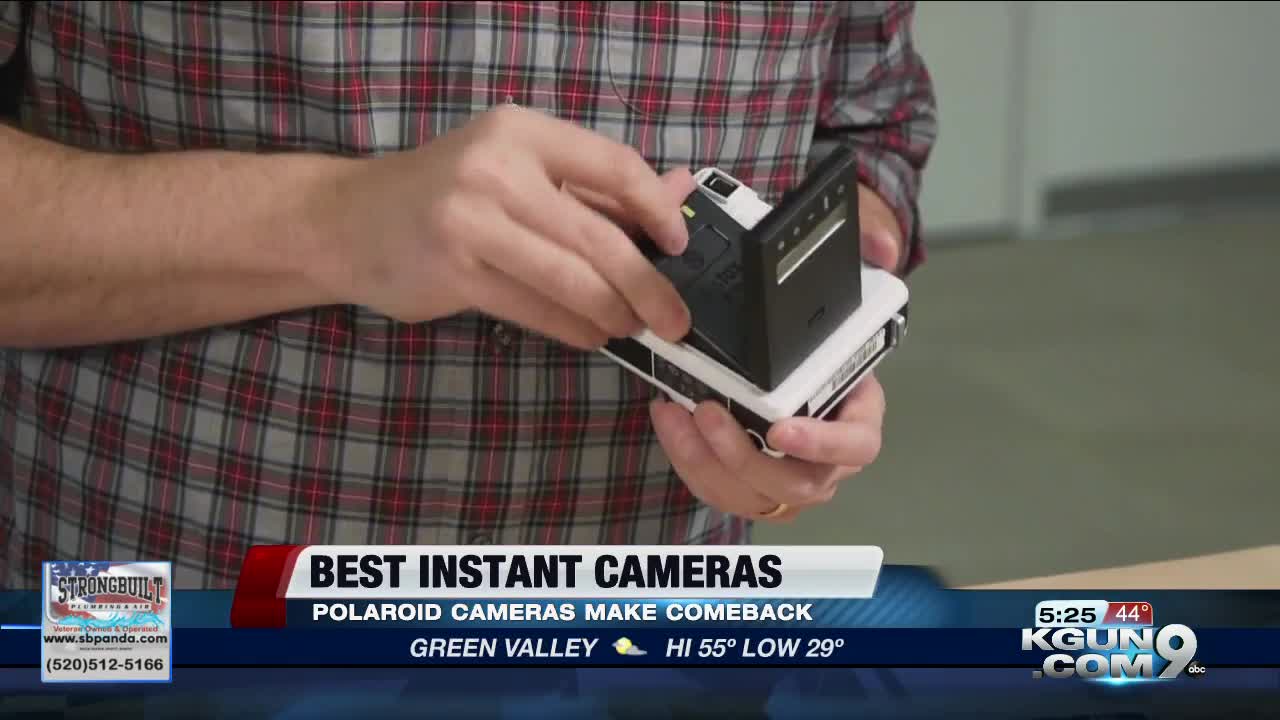 Remember those old Polaroid cameras? The ones that spit the photo right out of the camera? Well, they’re back. And Consumer Reports has checked out some of the latest models. 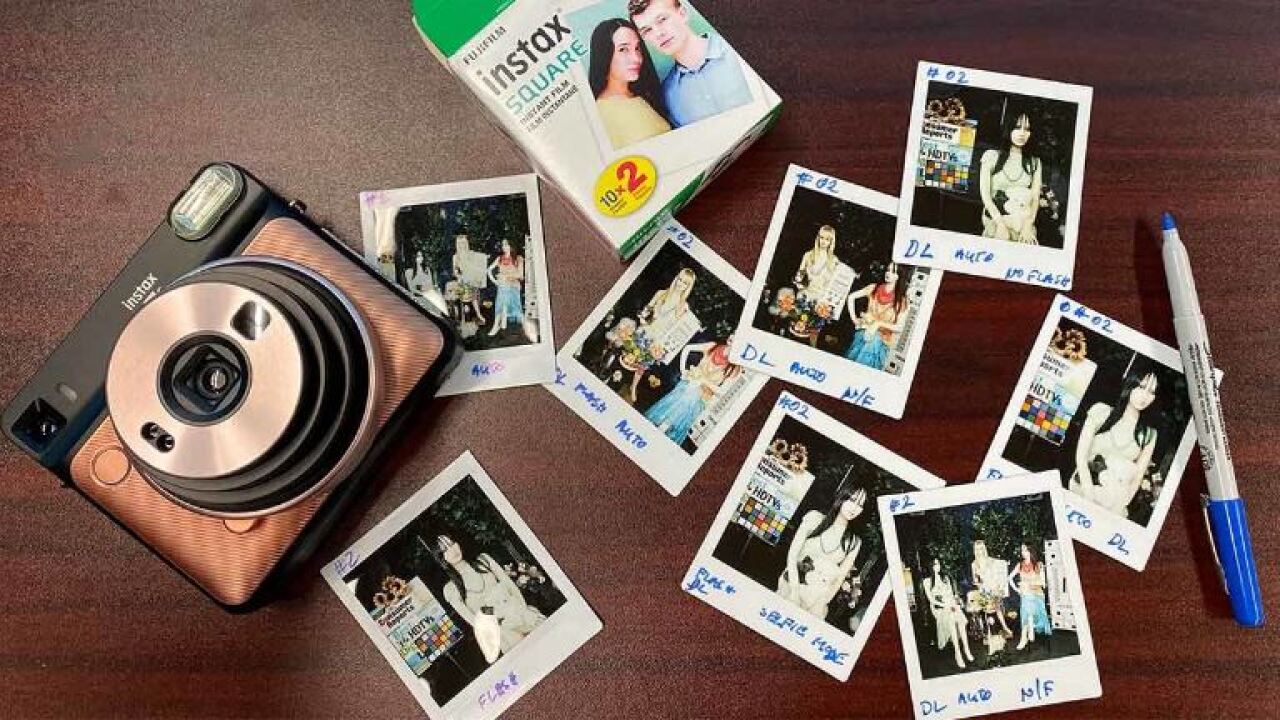 TUCSON, Ariz. - Been a while since you’ve actually printed out photos? Now you can have photos in an instant with some cameras that are quite the blast from the past. The latest instant cameras come in two types.

“There’s Instax, which is a lot like the Polaroid cameras that you probably remember," says Jake Swearingen, Consumer Reports. "And then there’s something called Zink… for zero ink… which is basically a little bit like a photo printer attached to a digital camera.”

With Instax film, the chemicals needed to develop the photo are in the piece of paper. You just wait for it to come to life.

“Actually looks a lot like maybe some of the filters that you would use on smartphone apps that you’re sort of trying to digitally fake," says Swearingen. "Only, you’re getting it for real.”

With Zink cameras, photos emerge ready to go. And Zink film has a little added bonus.

“The other fun part is that you can actually peel the back off on most of these and they’re stickers so you can put them up anywhere you like," says Swearingen.

Zink cameras also save your images to an SD card in the camera, so you can make as many prints as you want.

CR checked out six instant cameras now on the market and looked at several things including image quality and auto focus. Their experts found there are a few drawbacks to “instant” photography.

“With these instant cameras, you’re not going to get high quality photos by any stretch," says Swearingen.”

And, it can be a little expensive. Expect to pay up to $1.15 for each standard color Instax print and about 50 cents for each Zink print. CR suggests trying to buy the film in bulk to save money. So, which cameras does CR like most? The best all-around option: the $99 Fujifilm Instax Square SQ6. CR also says the Fujifilm Instax Mini 9 was cheap and fun for about $60. For Zink cameras, CR likes the Canon Ivy Cliq for $80.