Consumer Reports: Are leafy greens worth the risk? 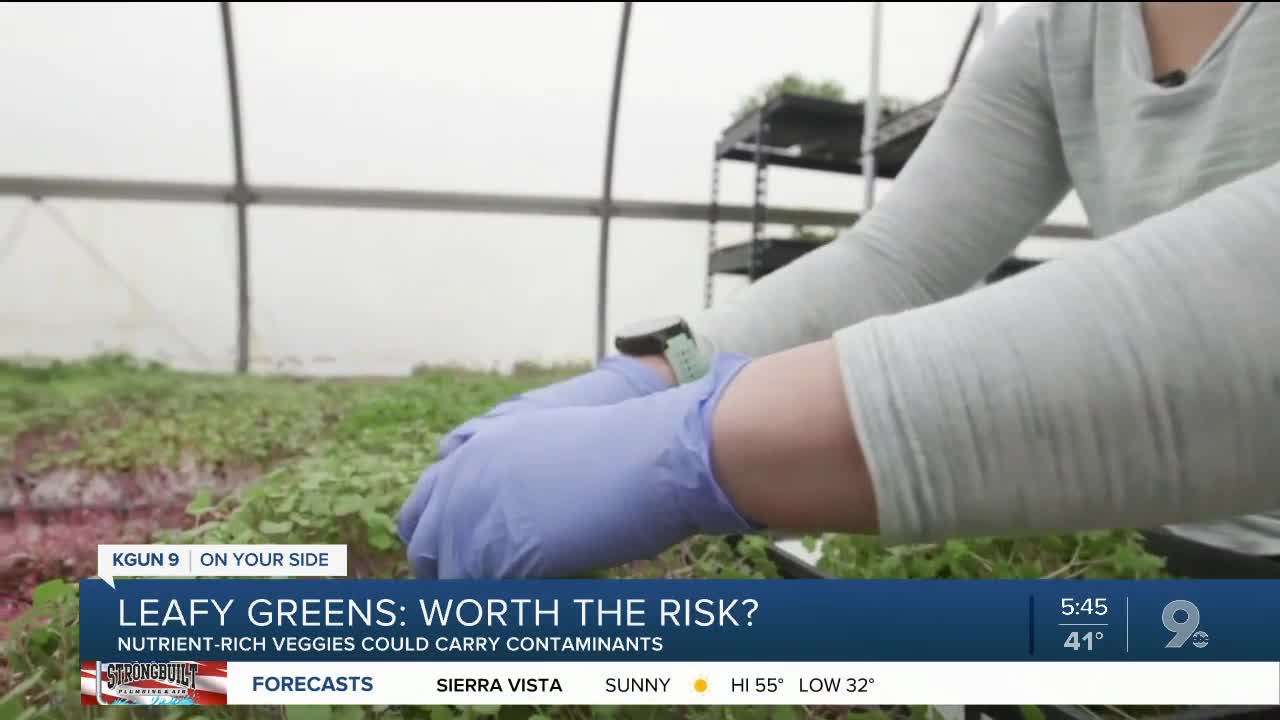 If you’re trying for a healthy diet, chances are you’re eating plenty of nutrient-rich leafy greens. But while the health benefits of leafy greens abound, they can also carry contaminants like E. coli and other harmful bacteria. 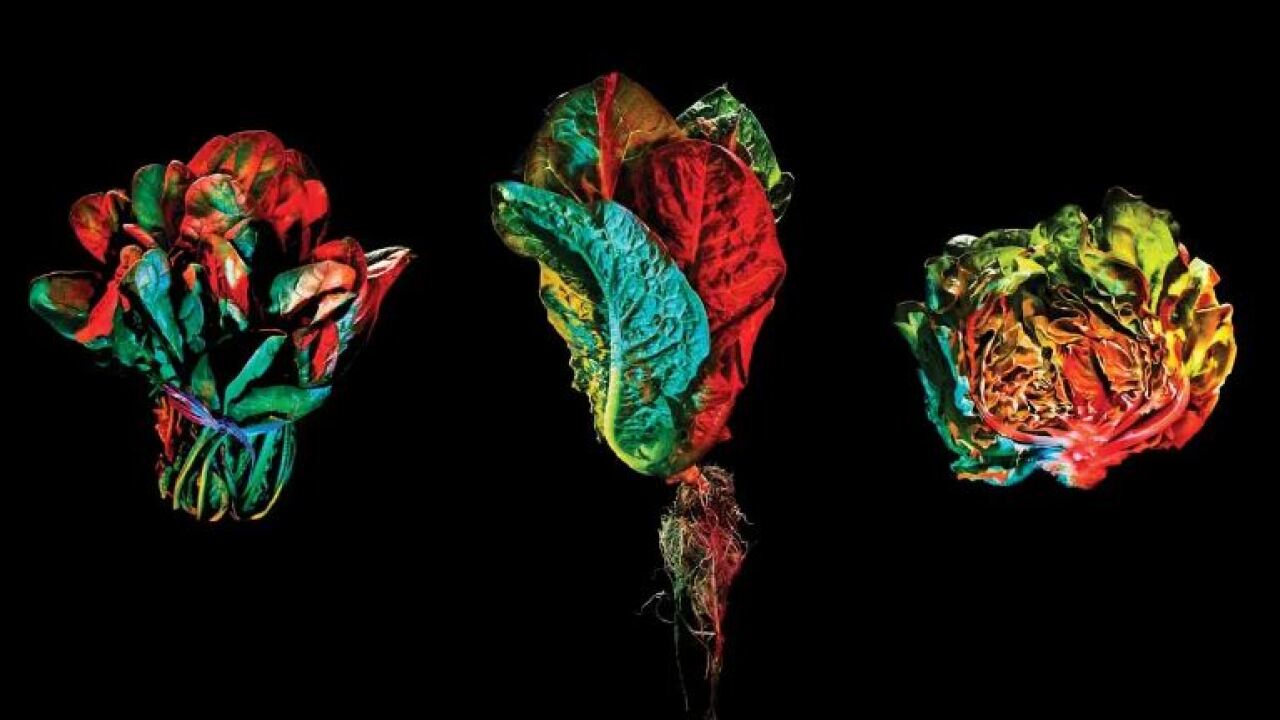 But behind their star-studded benefits lie risks that can be dangerous. Between 2006 and 2019 greens like romaine, spinach, and bags of spring-mix were responsible for at least 46 national outbreaks of E. coli, causing many hospitalizations and even some deaths.

Bacteria that come from animal feces can get onto the foods we eat. Many greens, especially romaine lettuce, are grown in California and Arizona. For leafy green farmers, keeping fields free from dangerous bacteria is a challenge!

It is important for farmers to take steps like keeping animals away from fields, sanitizing equipment and boots, and wearing gloves. But even with these precautions, it’s still possible for contaminants to end up on the greens. So should you stop eating leafy greens? CR says that for most people, the nutritional benefits far outweigh the potential contamination risks.

Not everyone who is exposed to Salmonella or E.coli gets sick, but for people who are most vulnerable. That includes pregnant women, older adults, infants and young children, and anyone with a compromised immune system.

“One of the best things you can do is cook it. So cook it to the point where it’s wilted," says Dickerson.

And Consumer Reports says don’t be fooled by labels saying greens have been tripled washed. Even the most thorough washes are primarily designed to remove dirt and grit, they can't ensure that greens are bacteria-free.