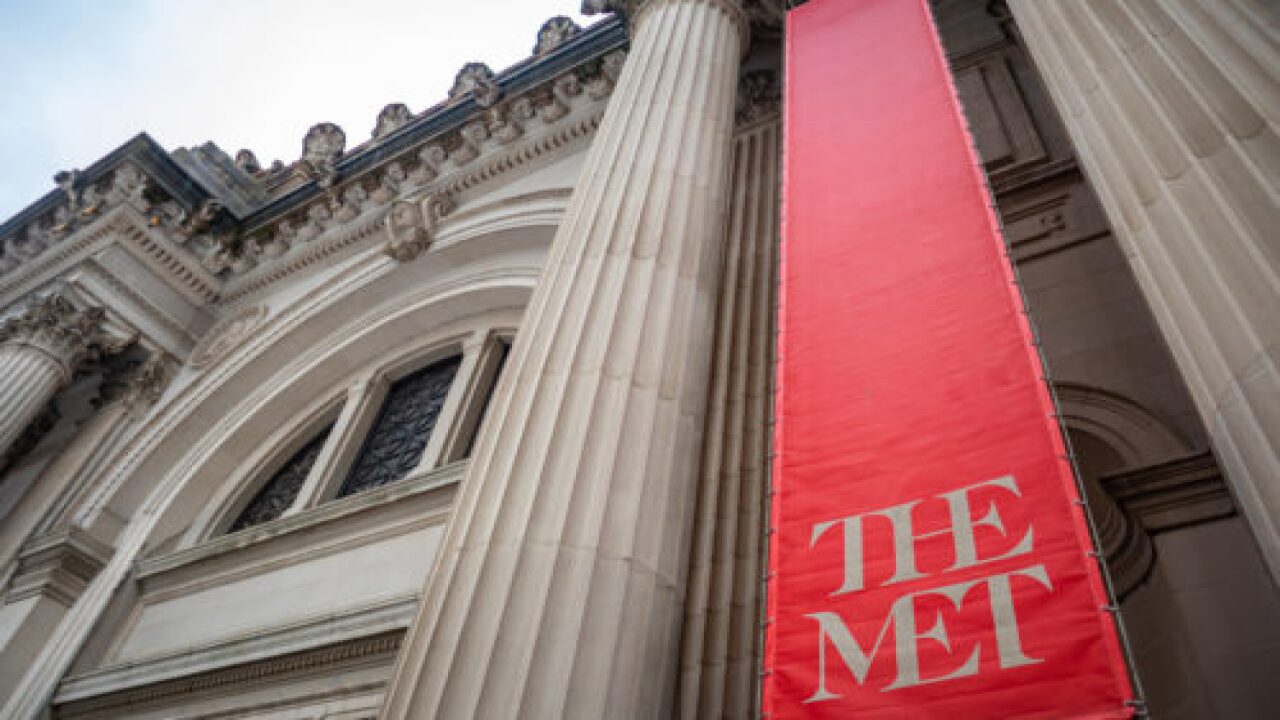 In 1866, a group of forward-thinking Americans in Paris, France, decided to create a “national institution and gallery of art” in the United States to bring art and art education to the American people. In 1870, the Metropolitan Museum of Art opened to the public and obtained a collection of nearly 200 European works of art the following year.

Now, more than 150 years later, the largest art museum in the United States has hired a full-time Native American curator for the first time. Dr. Patricia Marroquin Norby has been named as the inaugural Associate Curator of Native American Art at the Met.

Norby was formerly the senior executive and assistant director of the Smithsonian’s National Museum of the American Indian-New York, and director of the D’Arcy McNickle Center for American Indian and Indigenous Studies at The Newberry in Chicago. She has a Ph.D. in American Studies from the University of Minnesota-Twin Cities. Norby is of Purépecha heritage, an Indigenous population primarily from Michoacán, Mexico.

“Meet Dr. Patricia Marroquin Norby,” the organization posted. “The Metropolitan Museum of Art first Indigenous art curator! We are most excited to see how her influence shapes the story of Indigenous art moving forward.”

“I am delighted with this opportunity to return to my fine-art roots,” Norby said in a statement issued by the museum. “Historical and contemporary Native American art embodies and confronts the environmental, religious, and economic disruptions that Indigenous communities have so powerfully negotiated — and still negotiate — through a balance of beauty, tradition, and innovation. I am deeply honored to join with American Indian and Indigenous artists and communities in advancing our diverse experiences and voices in The Met’s exhibitions, collections, and programs.”

She pointed out that this is a time of “significant evolution” for the museum, and that its management is committed to creating meaningful change.

“I look forward to being part of this critical shift in the presentation of Native American art,” Norby said.

In her new role, the new curator will work with colleagues to develop Native artwork-focused collections and exhibits. She will also manage the development of partnerships with Indigenous American communities.