(credit: WSDOT)
Is this Bigfoot?
By: Alexa Liacko
Through history, many cultures have passed down legends. Legends are based on an element of truth...the rest is mythical and left up to your imagination.
And so the legend goes...
Bigfoot, also known as Sasquatch, is said to be a 7 to 10 foot tall, hairy ape-like creature who roams forests across North America, mostly in the Pacific Northwest.
Stories of this menacing creature come from as early as the 1840's.
Most accounts describe Bigfoot as a brown furry creature with a strong, pungent body odor. He is said to be very reclusive and avoids all people.
But some say, these creatures are vicious.
In 1975, a man says he saw Bigfoot here in Tucson, in Sabino Canyon.
"I can't forget, like it was burned in my mind..."
"My hair stood on end"
"A pungent smell hit me, then I heard it..."
"A large grayish/brown hairy creature crouched over a gopher den...digging at it."
"It then started to turn towards me...That's when I bolted."
"Most thought I was nuts, that Bigfoot lives in Canada."
"Why would anyone go to the effort to make such tracks so far out and so unlikely to be found?"
"It's been 25 years and I still get goosebumps thinking about it."
More recently, on January 1, 2015, Arizona Department of Transportation says their cameras captured a family of Bigfoot creatures. 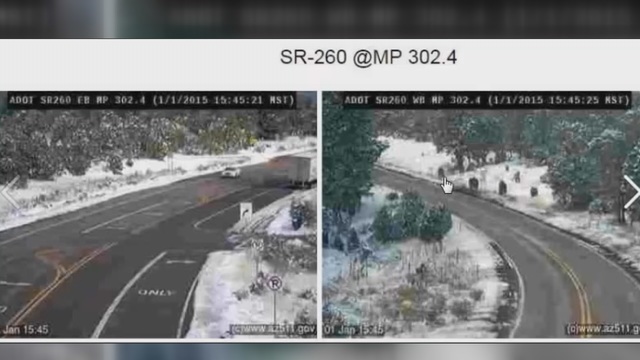 But, a photo of that same spot from the next day shows the "family" still be standing there. 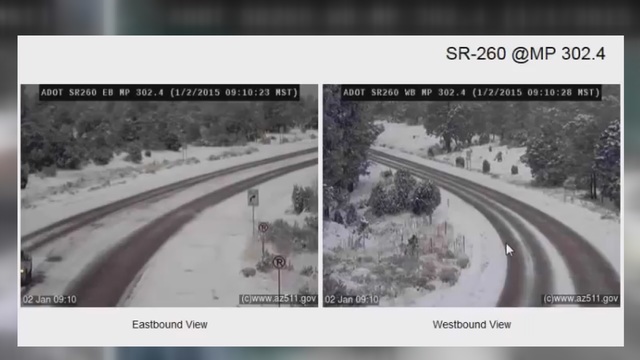 Which seems to suggest, those probably aren't living creatures.
But an Eagle Cam in Michigan caught a quick glimpse of a Bigfoot this September. 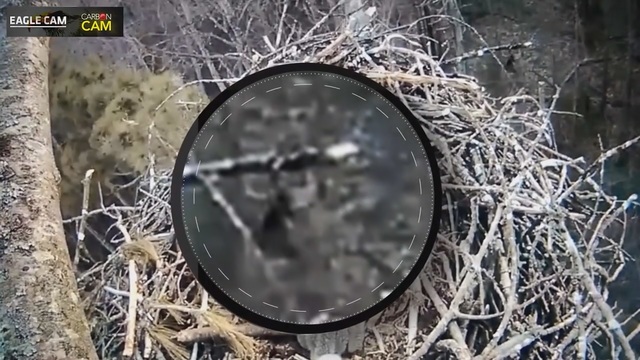 So is there truth behind this legend, or is it all a lie? You decide.
Copyright 2016 Scripps Media, Inc. All rights reserved. This material may not be published, broadcast, rewritten, or redistributed.