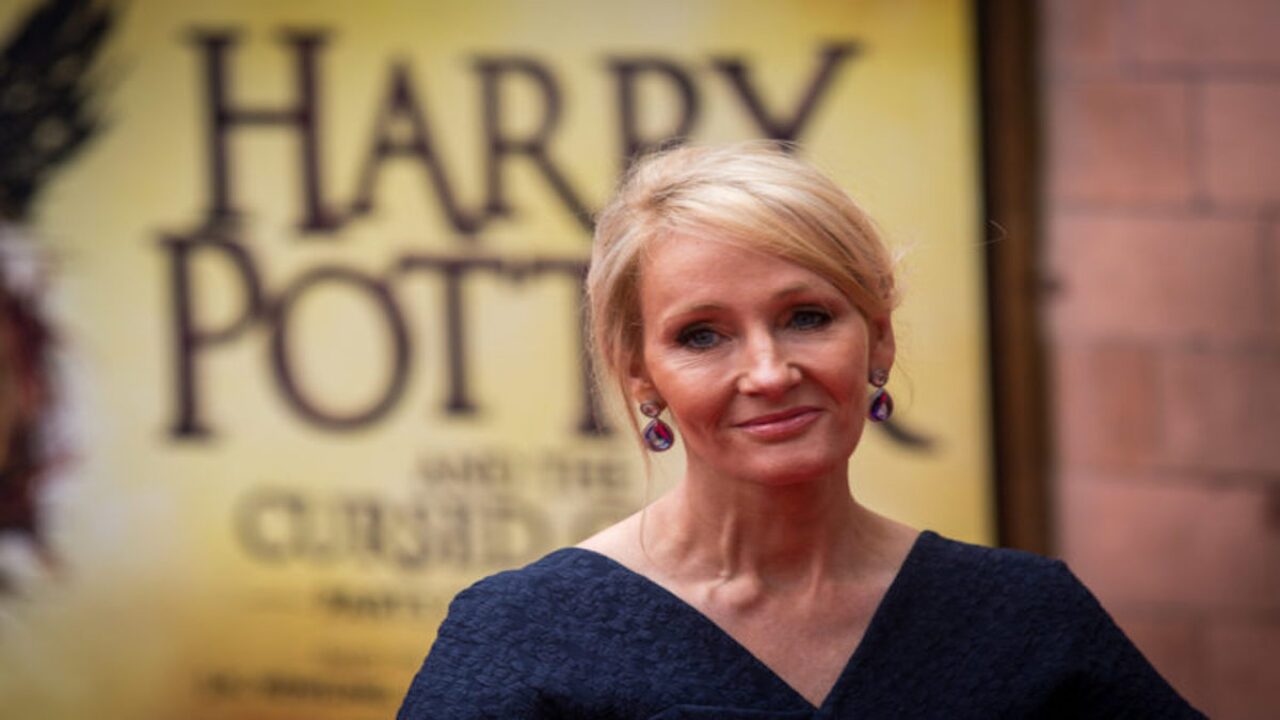 The stories come in the form of a collection of e-books titled, “Harry Potter: A Journey Through…” The books feature non-fiction short stories that have been adapted from the audiobook, “Harry Potter: A History of Magic.”

The text is accompanied by illustrations from London-based artist Rohan Daniel Eason, and the first two drop June 27 with the second two releasing in July. At $2.99 each, these are affordable must-reads for Potter fanatics.

This is how the Pottermore website describes the stories:

“The series features four bite-sized reads, each themed by Hogwarts lessons, and will take you back in time once again to learn about the traditional folklore and magic at the heart of the Harry Potter stories.”

The four stories you have to look forward to are:

1. ‘Harry Potter: A Journey Through Charms and Defence Against the Dark Arts’

This book dives into the real history of magic, including the characters and events that helped inspire Rowling’s take on charms and dark arts defense.

“Warding off evil is also something that has concerned people throughout history,” the description says. “From werewolves to all manner of snakes in the wizarding world, you’d learn how to face a number of strange and frightening forces in Defence Against the Dark Arts classes.”

2. ‘Harry Potter: A Journey Through Potions and Herbology’

“Potions have been made for thousands of years – associated with bubbling pots and mysterious ingredients, they have been brewed to make medicines, drugs and poisons,” the description reads. “Plants have also been important components of medicines as much as myth-making and magic. A source of danger as well as a means of overcoming obstacles, Herbology was a subject which had a major bearing on Harry’s key decisions and mistakes in the wizarding world.”

3. “Harry Potter: A Journey Through Divination and Astronomy”

While Divination and Astronomy were far from Harry’s favorite Hogwarts course, there’s plenty of historical backing for the courses’ place at the school — and this ebook dives into it.

“From the use of bones and shells thousands of years ago, to peering into teacups in the parlours of Victorian England, for millennia people have strived to see what fate and fortune holds,” the description reads. “Trying to read our destinies, the study of the night sky has fascinated people for centuries, from the star atlases of ancient China to the celestial globes of 17th-century Venice.”

4. ‘Harry Potter: A Journey Through Care of Magical Creatures’

For those who share Hagrid’s love of magical creatures, this is the book for you.

“In the past, naturalists and explorers traveled the globe to encounter weird and wonderful creatures that enhanced our knowledge of the world and pushed forward the development of science,” the description reads. “Nevertheless, it seems part of human nature to want to believe in the unbelievable: from the bestiaries and cabinets of curiosities of the medieval period onwards. We think that truth and myth are easily distinguished today, but magical creatures and the stories around them continue to fascinate us — and they are as central to the Harry Potter stories as Harry, Hermione and Ron.”

“Ever wondered where magic really came from? Introducing the Harry Potter: A Journey Through… non-fiction eBook shorts, adapted from the audiobook Harry Potter: A History of Magic and inspired by the @britishlibrary exhibition of the same name,” the publishing house captioned the tweet.

Ever wondered where magic really came from? Introducing the Harry Potter: A Journey Through… non-fiction eBook shorts, adapted from the audiobook Harry Potter: A History of Magic and inspired by the @britishlibrary exhibition of the same name. https://t.co/bsp3X6QTMy pic.twitter.com/FDXIxUKlih

Once “Harry Potter” fans heard the news, they couldn’t help proclaiming their excitement on social media.

Twitter user @abukosmik expressed that this is “what [they] need” in life:

this is what i need

Some people are already thinking about what these books will do to their bank accounts, as Twitter user @CrossBreed2197 noted, fans “can’t not spend money on Harry Potter”:

I can't /NOT/ spend money on Harry Potter and you manipulate me like this ? I'm trying to save money, my dude … how dare you put me in this position @pottermore

Others, such as Twitter user @carrie_ward01, are already planning to read this while on summer vacation — which seems like a pretty great idea:

New Harry Potter stories coming out next month! Just in time for our trip to @UniversalORL Thank you @jk_rowling!

Want to learn more about Harry’s world without spending any money? If so, Pottermore may be for you.

Pottermore has long been a site for the most enthusiastic Potter fans. Not only does it feature news about the franchise, it includes exclusive content about the world that J.K. Rowling created, from bios of minor characters to treatises on the wizarding world’s favorite sport, Quidditch. Once you sign up for a free account, you get sorted into a house with a personality quiz, and you can also take quizzes to determine the makeup of your wand as well as your Patronis.

Though the site was once more interactive, Common Sense Media says it is still a good space for Potter fans aged 10 and above (content is safe for younger kids, although there are mentions of creatures that might be scary, as well as deaths from the books) to find out everything they want to know about the Potterverse. If you’re interested in articles on the best and worst jobs for wizards, additional information on portkeys or anything else, this is where to go!

So, whether you plan to shell out the price of these ebooks or not, you can still find plenty of great information about Potter and friends through Pottermore. Many of the pieces have been written by Rowling herself, so it really is a great way to find out how the author envisions the world and how she’s built it up over time. And Pottermore is free!

Potter fans can also enjoy communities online to find out information and share their love of the franchise (either movies or books) with like-minded people. The Facebook group Platform 9 3/4, for example, currently boasts more than 30,000 members, who can join Gryffindor, Slytherin, Ravenclaw or Hufflepuff — whichever one they relate to most — to chat with others (about anything from celebrities they’ve seen to tips for visiting Universal Studio’s The Wizarding World of Harry Potter) and earn points for their houses. They do this by participating in daily challenges, posting Harry Potter merch they’ve purchased, taking “lessons” from teachers, and joining fan fiction and other contests. On occasion, the Facebook group has even held Triwizard Cup tournaments.

If you’re a true Potterhead, one of these online pages might be a great place to hang out! They can help you nourish your fan proclivities, beyond just reading the officially-released books. Not that there’s anything wrong with that!