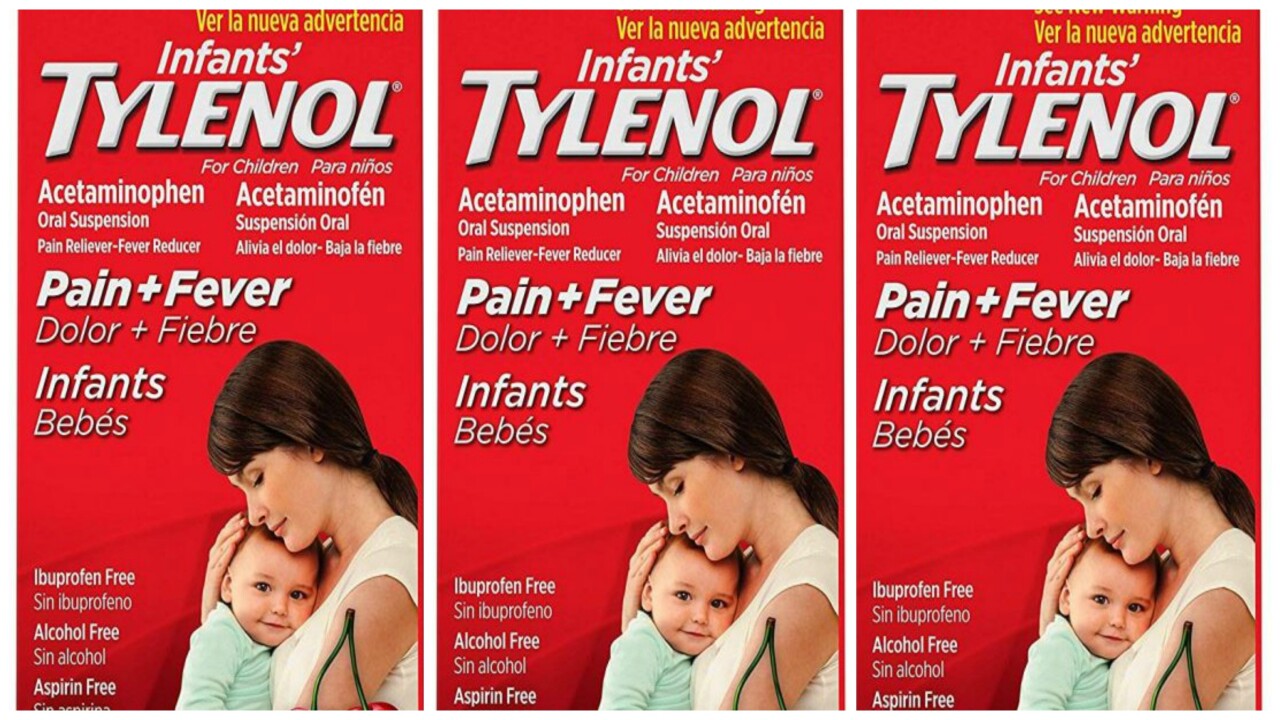 If you’re a parent or a caregiver who’s bought Infants’ Tylenol in the past five years, you may be entitled to receive up to $15 back, thanks to a recent class action settlement.

The settlement stems from a lawsuit that claims the packaging on Infants’ Tylenol is misleading and has caused consumers to overpay. According to the lawsuit , Johnson & Johnson Consumer Inc. included the word “ infants ” and a photo of a woman holding a baby on the packaging containing Infants’ Tylenol.

This implies that the Tylenol contained inside is somehow specially formulated for babies . However, the medicine inside is reportedly the same concentration of liquid acetaminophen as Johnson & Johnson’s Children’s Tylenol product, meaning there is no substantial difference between the two.

The company has denied the allegations that it has been deceptive and claims that the syringe and other safety features of the Infants’ formula is what distinguishes it from the Children’s version. However, they have agreed to set aside more than $6 million in a settlement.

For those who decide to fill out the claim form, keep in mind that it might be a while before you see any money. A hearing to approve the settlement isn’t expected to happen until May, and, after that, there may be an appeals process that could take more than a year to settle.

Still, the claim form only takes a minute to fill out, so it may be worth the time to fill out if you’ve purchased a bottle or two of Infants’ Tylenol over the last few years.