Trees helped create festival as it is today 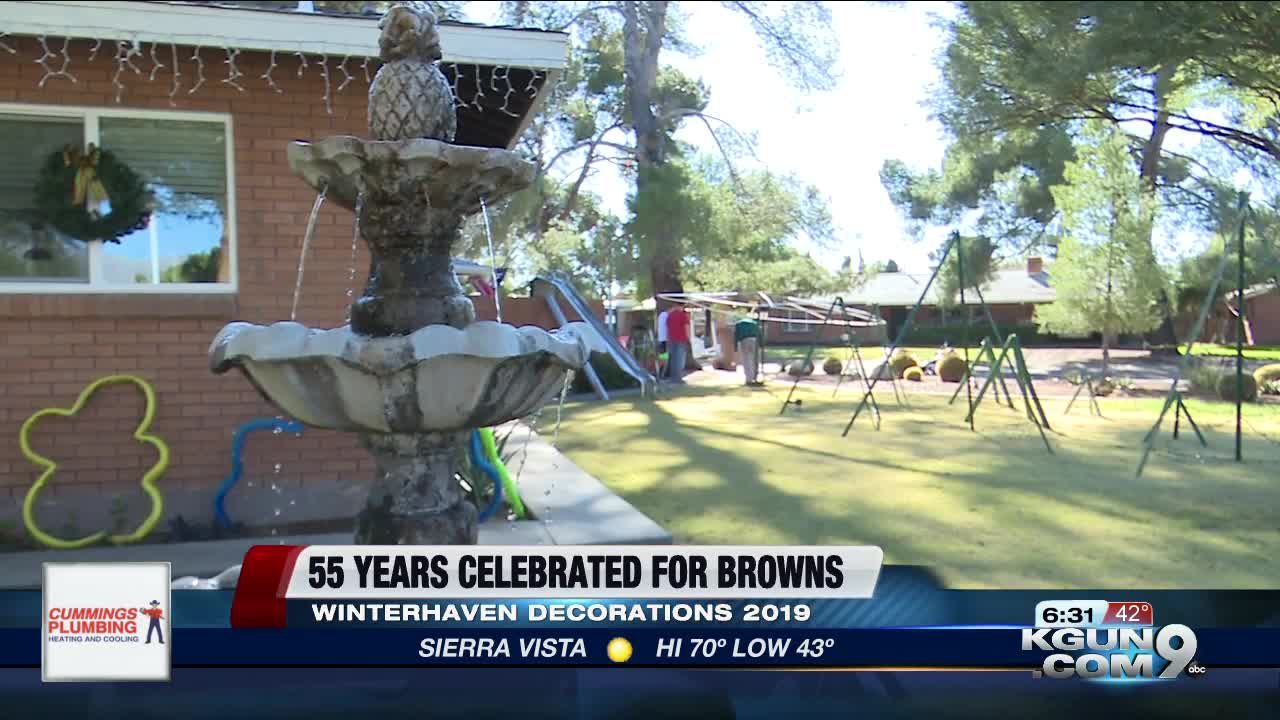 The Brown Family is celebrating 55 years old tradition for the Festival of Lights. 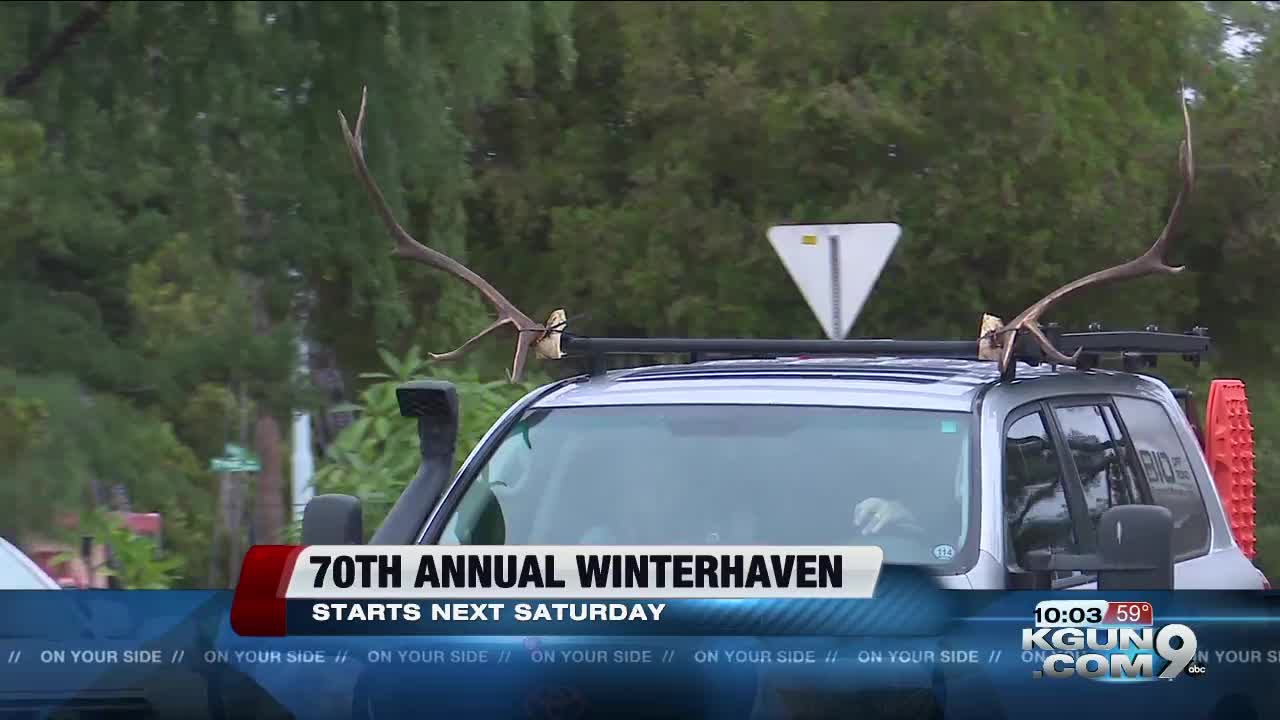 TUCSON, Ariz. — Winterhaven is a quiet neighborhood, where Sunday means a nice walk in the streets or a ride on the golf cart.

Jim Tofel says he's lived here with his family for 18 years, but his own roots go further than that.

"My family actually has a lot of history in this event, my dad grew up here in this neighborhood, my grandfather bought a house in 1951."

It's safe to say Tofel knows his history of the 'Festival of Lights.'

"Everyone's going above and beyond and putting decorations out."

For its 70th year Tofel shed light on a fascinating historical element of the festival.

"All the way up through the late 80s it was all drive through nights."

Tofel said cars were bumper to bumper to see lights in the neighborhood, which created an environmental and health concern.

"We put emission testing devices on some of the trees and determined that there was dangerously high levels of emissions from all the running cars."

Adding the City of Tucson and several sponsors as organizers, Tofel said, helped clean up more than just the air at Winterhaven.

"That's when everything changed to being walk through nights, we had hay rides so people could still ride through the neighborhood."

Winterhaven's 'Festival of Lights' is the spectacle hundreds of thousands enjoy today.

"We now how have a trolley, we have party bikes, so there's a lot of different ways to get around," Tofel said.

Good news for the neighborhood and the Community Food Bank of Southern Arizona, which hopes to collect 60,000 pounds of food this year.

The 'Festival of Lights' kicks off Saturday, December 14th and runs through December 29th.