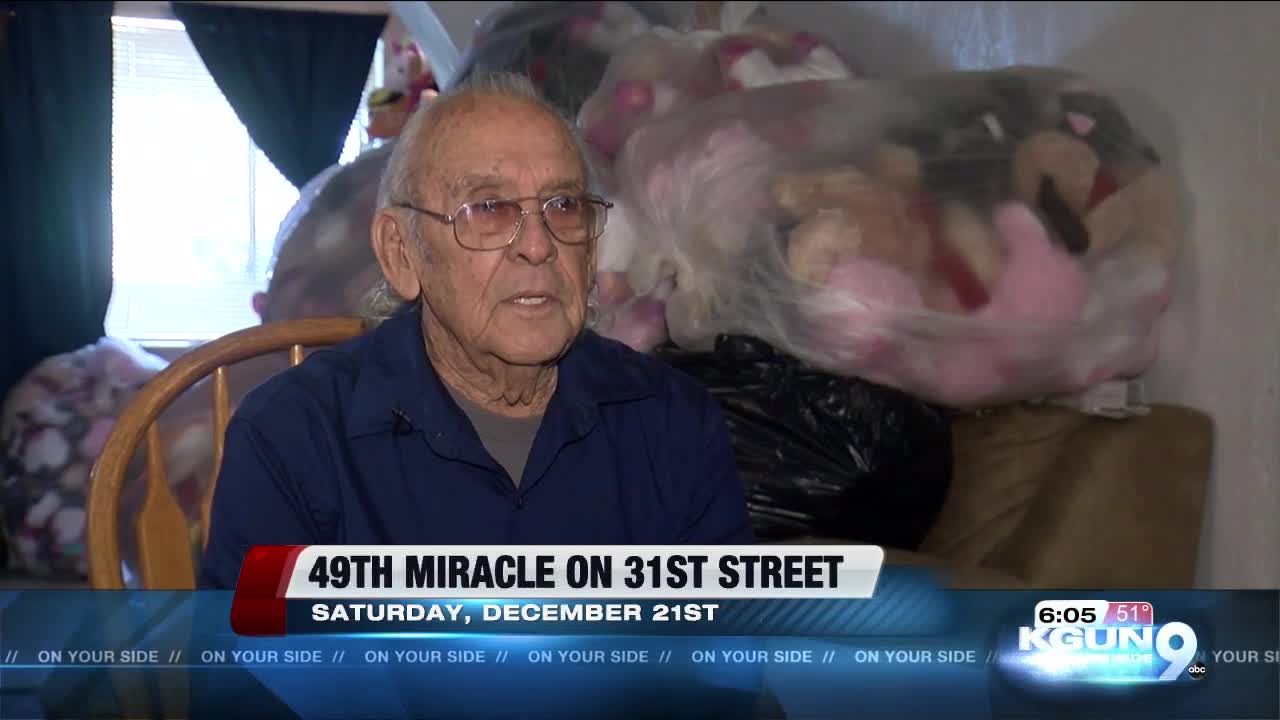 The spirit of giving is clearly in the air now that the holiday season is in full swing. 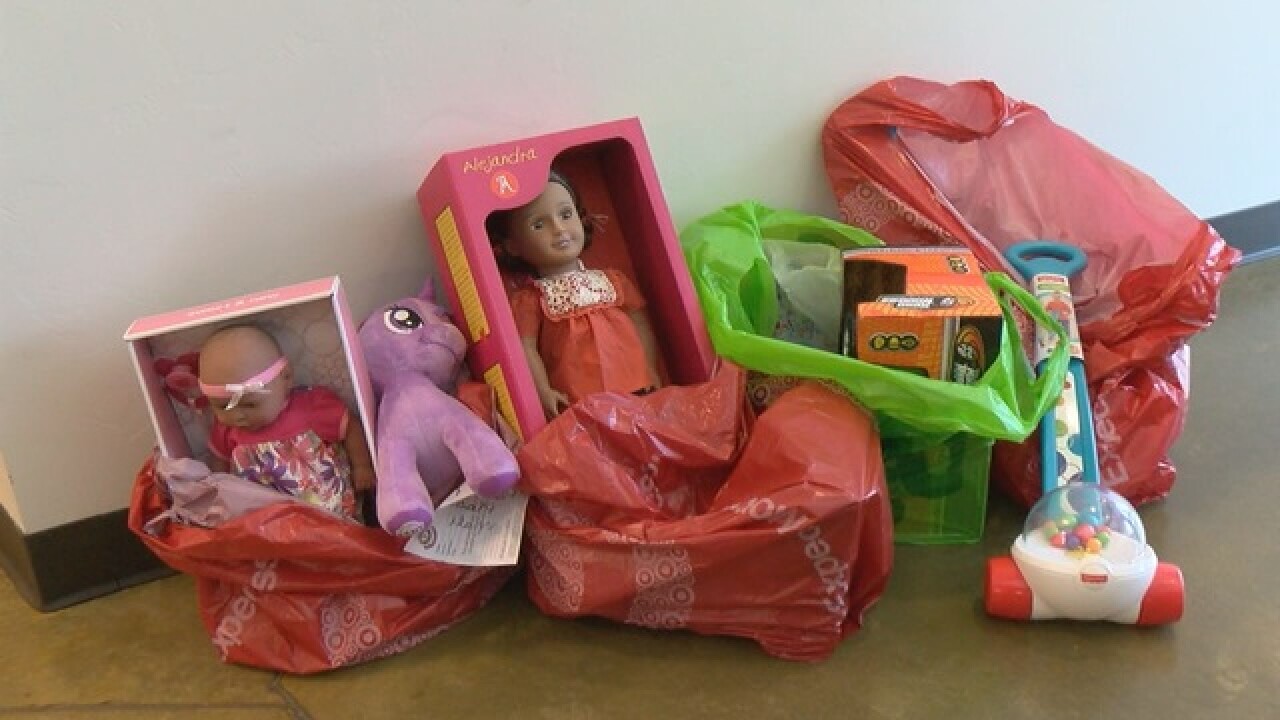 TUCSON, Ariz. — The spirit of giving is clearly in the air now that the holiday season is in full swing.

It's a time when requests for gift donations ramp up.

That includes the annual pleas for help from Ramon Gonzales the driving force behind the decades long Tucson tradition Miracle on 31st Street.

Miracles have to start somewhere.

This miracle started 49 years ago on 31st Street at the home of Ramon Gonzales a humble man who didn't have much growing up.

Ramon Gonzales said "I used to play with a piece of wood whatever I could find to pretend it was a car it was a toy to me it was a toy."

When Ramon began to work he made sure family and neighborhood kids had at least one "real" toy on Christmas.

The miracle began with just 15 kids and grew a lot year after year.

It was about the time Roman wanted to give up it was simply too much work.

Ramon Gonzales said "When I got to 25 years I said no more."

The Miracle on 31st Street continued anyway with Roman still hard at work along side more volunteers.

The miracle takes over Roman's modest home where toys begin to pile up in every open space.

Every year he gets nervous when those spaces are empty, and every year at about this time Roman makes a plea for help.

Cavazos: Does this kind of stress you out a little bit. You need to get more toys in and the clock is ticking?
Ramon: It's very very scary to see I don't have enough toys. I have 10,000 kids and i only have a hundred toys. How do I separate them?
Cavazos: But you do it every year. You make it every year.
Ramon: Yes, it's a miracle. We've never had one kid left behind.

The miracle grew so large that it had to move locations to the Casino Del Sol AVA Amphitheatre, 5655 West Valencia Road.

Ramon says at the moment he has lots of stuffed animals.

Ramon Gonzales said "We don't have other kinds of toys. We need bicycles prefer to get basketballs, footballs, things that are more sports-wise."

There's no doubt he'll get it in time.

Cavazos: You believe in miracles?
Ramon: Oh yes most definitely.
Cavazos: Every year.
Ramon: Every year we have a miracle. They all come true.

After almost 50 years of magic this year's Miracle on 31st Street is on December 21st at the AVA Amphitheatre.