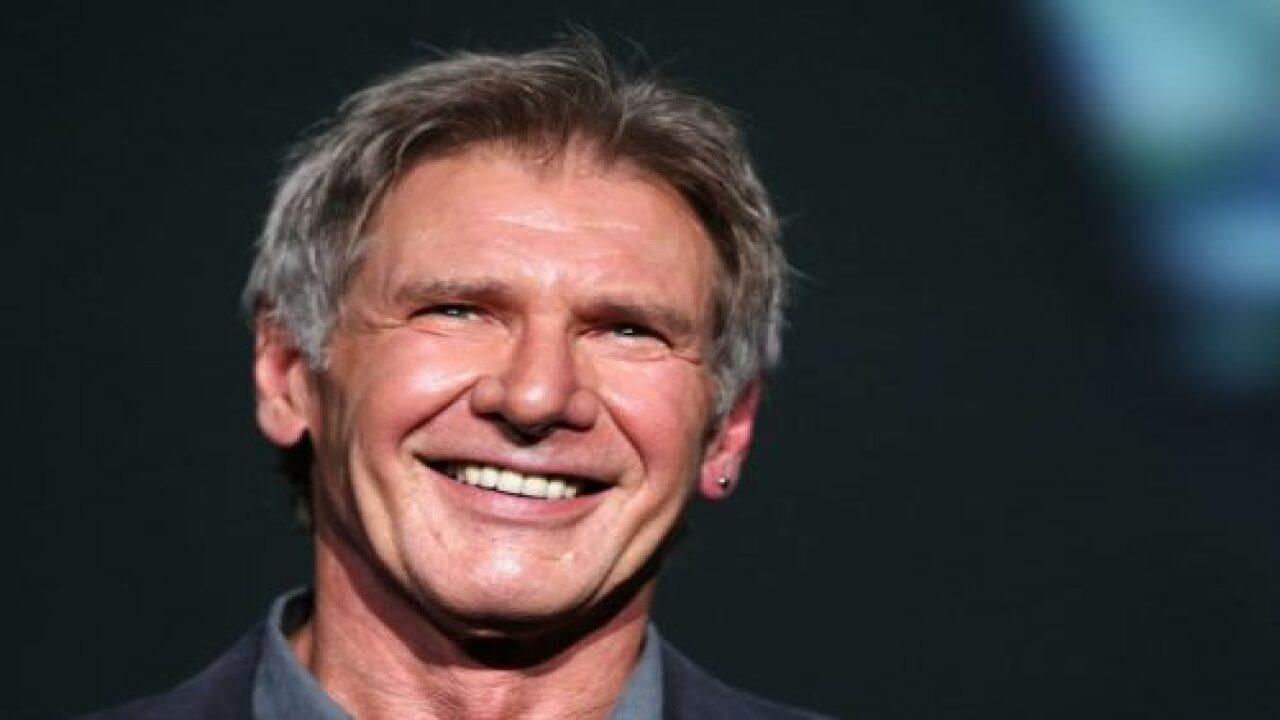 Good news for “Indiana Jones” fans — Harrison Ford has confirmed that filming on the next installment of the action-adventure franchise will start soon. The actor told Ellen DeGeneres that it would begin in the summer, but it might be even earlier; in another interview with “CBS Sunday Morning,” Ford said he could be back in his trusty sable fedora as early as April.

“It’s going to be fun,” Ford told DeGeneres of the upcoming project, whose title is still to be revealed. “They are great fun to make.”

But the fan base remains strong, and Ford wants the fifth film to meet expectations.

“When we have an opportunity to make another, it is because people have enjoyed them,” he said on “CBS Sunday Morning.” “I feel obliged to make sure our ambitions are as ambitious as they were when we started.”

As for the fate of the famed archaeologist, Ford gave IGN some hints at a press junket for his newest film, “The Call of the Wild.”

“Well, I’m not going to share the story with you because that doesn’t seem like a good idea,” he said. “But we’ll see new developments in his life, his relationship. We’ll see part of his history resolved.”

Ford also gave credit to the “very good script,” which was most recently worked on by Jonathan Kasdan, one of the writers of “Solo: A Star Wars Story” and the son of original “Raiders of the Lost Ark” screenwriter Lawrence Kasdan.