Gwen Stefani Will Not Be Returning To ‘The Voice’ Next Season 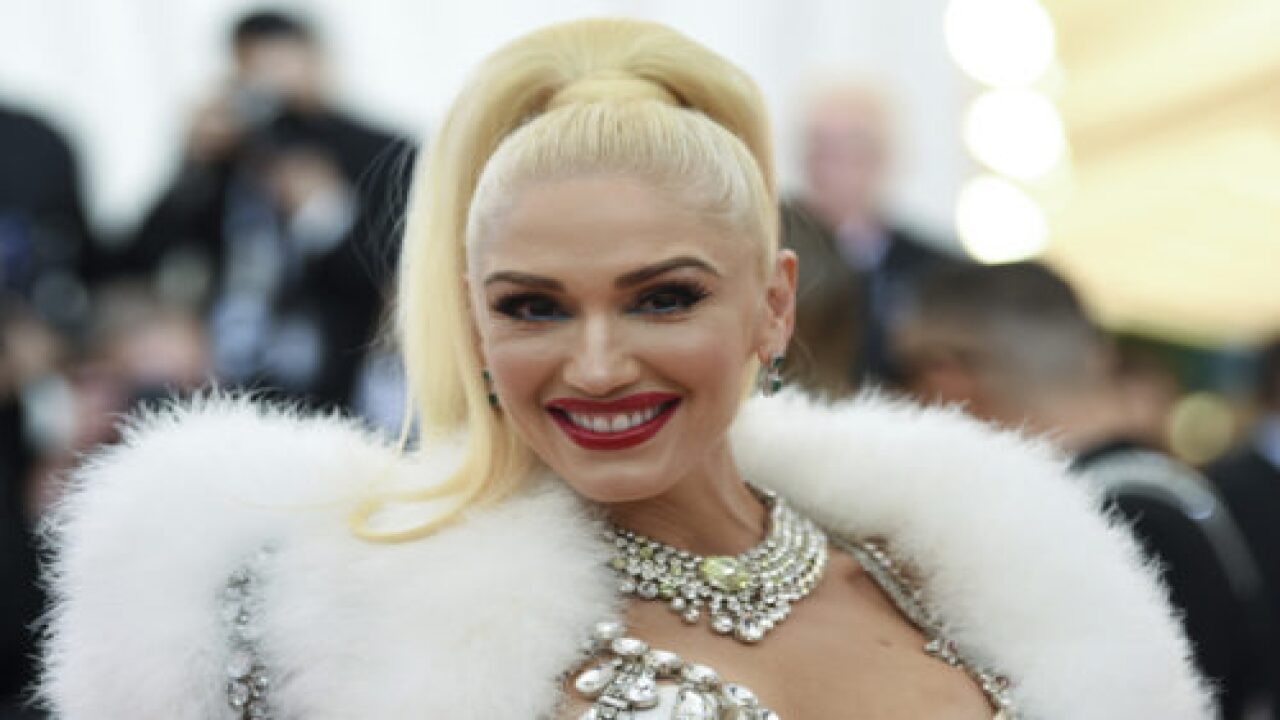 “The Voice” has revealed that Gwen Stefani, who has been a coach on the TV show for a total of five seasons, won’t be coming back for season 20. Instead, Nick Jonas, who made his first appearance as a coach in season 18 (sitting in for Stefani while she completed her Las Vegas residency), will join Blake Shelton, Kelly Clarkson and John Legend on those famous red chairs.

“Nick is back!” the NBC show tweeted, alongside a video showing Shelton, Clarkson and Legend discovering who the new coach is … and in which Jonas does a funny “Karate Kid” spoof:

ð¨ Nick is back!ð¨ @NickJonas returns to #TheVoice next season with @BlakeShelton, @KellyClarkson and @JohnLegend. pic.twitter.com/7DN6d153OE

The show regularly changes up a coach from season to season, so it’s no surprise to see Stefani taking a season off.

Stefani first joined the show back in 2014 to step in for Shakira alongside a coaching line-up of Shelton, Adam Levine and Pharrell Williams. Earlier this year, she told “Today” that filming season 19 of the show during the COVID-19 health crisis still felt “natural” and “personal” despite the restrictions.

“It was actually not as weird as I thought,” she said of the season, which is airing now. “I think everybody felt even more grateful to be there because we felt special that we could actually work. I thought that it felt unusually, like, normal … the reality part of it felt even more real because there wasn’t a lot of people around. It felt like it was just us. You didn’t feel the audience or the cameras or anything, it felt just super natural.”

Her fans will miss her on “The Voice,” but she’s got plenty going on. On Oct. 27, she and Shelton announced their engagement on social media. “Hey @gwenstefani thanks for saving my 2020… And the rest of my life.. I love you. I heard a YES!” Shelton wrote, while Stefani said, “Yes please!” The couple first met on the set of season 7 of “The Voice” and were dating by season 9.

The busy mom (she has three sons with ex-husband Gavin Rossdale) is also enjoying music success with her latest album, “You Make It Feel Like Christmas.” It’s topped 100 million streams on Spotify — her fourth solo album to hit that impressive milestone.

She may be leaving “The Voice” for now, but she’s not going anywhere!