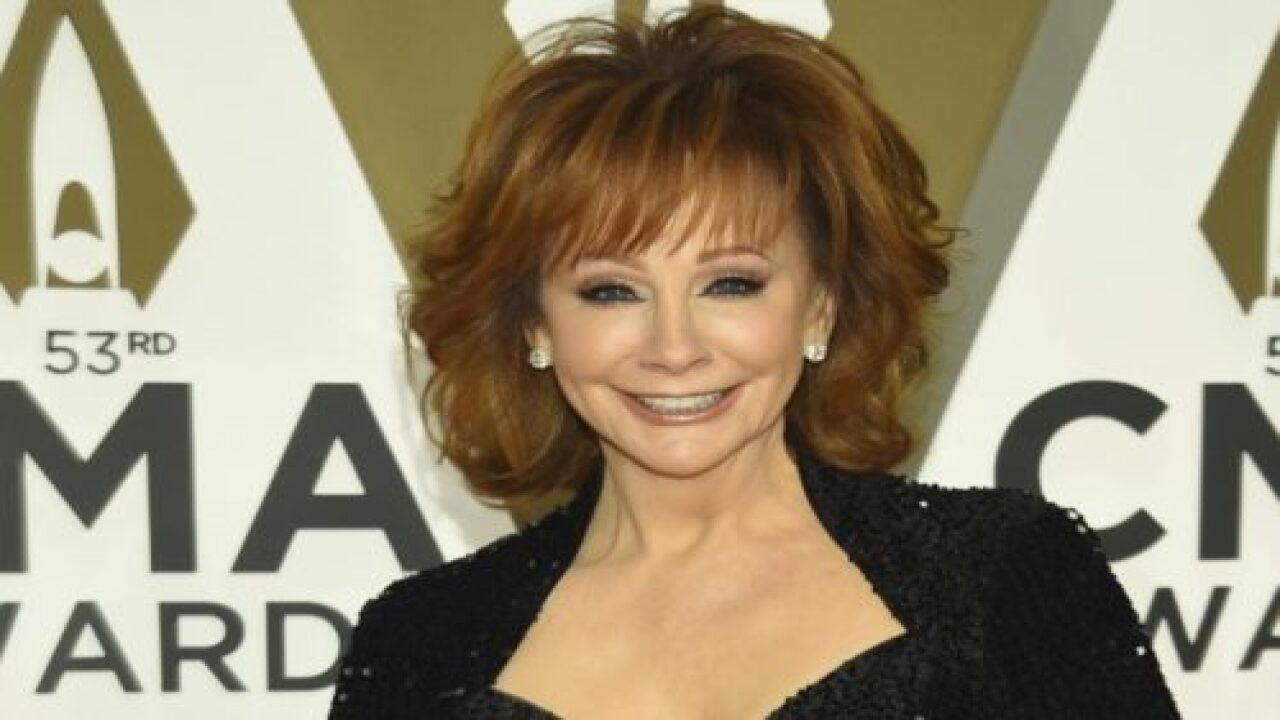 A new series based on the 1991 movie “Fried Green Tomatoes” is in the works at NBC.

The show will pick up with main character Idgie Threadgoode in the present day. The hour-long drama series will star Reba McEntire, who will also serve as executive producer. Jennifer Cecil (“Private Practice,” “Notorious”) will write and executive produce along with Norman Lear and his producing partner Brent Miller under their Act III Productions company. Fannie Flagg, who wrote the 1987 novel on which the movie was based and also co-wrote the screenplay, will executive produce as well.

McEntire will play Idgie Threadgood, who was portrayed by Masterson in the movie. The series will see the character “wrestle with a changed town, estranged daughter, faltering cafe and life-changing secret,” according to Variety. Additional casting has not been announced, and there’s no time frame for release yet.

In the novel, the characters of Idgie Threadgoode and Ruth Jamison are portrayed as having a romance. The movie stopped short of explicitly portraying a lesbian relationship, leaving it ambiguous. Even so, the movie was praised for its representation of the LGBTQ community, earning an award for the best feature film with lesbian content from the Gay and Lesbian Alliance Against Defamation (GLAAD).

“It’s a mainstream movie,” Flagg said of the movie at the time of its release. “People are taking children, they’re taking old people. It speaks to everybody. That’s what’s wonderful. They can make up their own minds.”

In 2015, McEntire spoke about her appreciation for her LGBTQ fan base.

“It’s not something I ever expected, but something I certainly embrace,” she told New Now Next. “I’ve always held the belief that people should not pass judgment on how others want to live their lives.”

Are you looking forward to this new TV show?