Watch: A more detailed 'Frozen 2' trailer from Disney is here 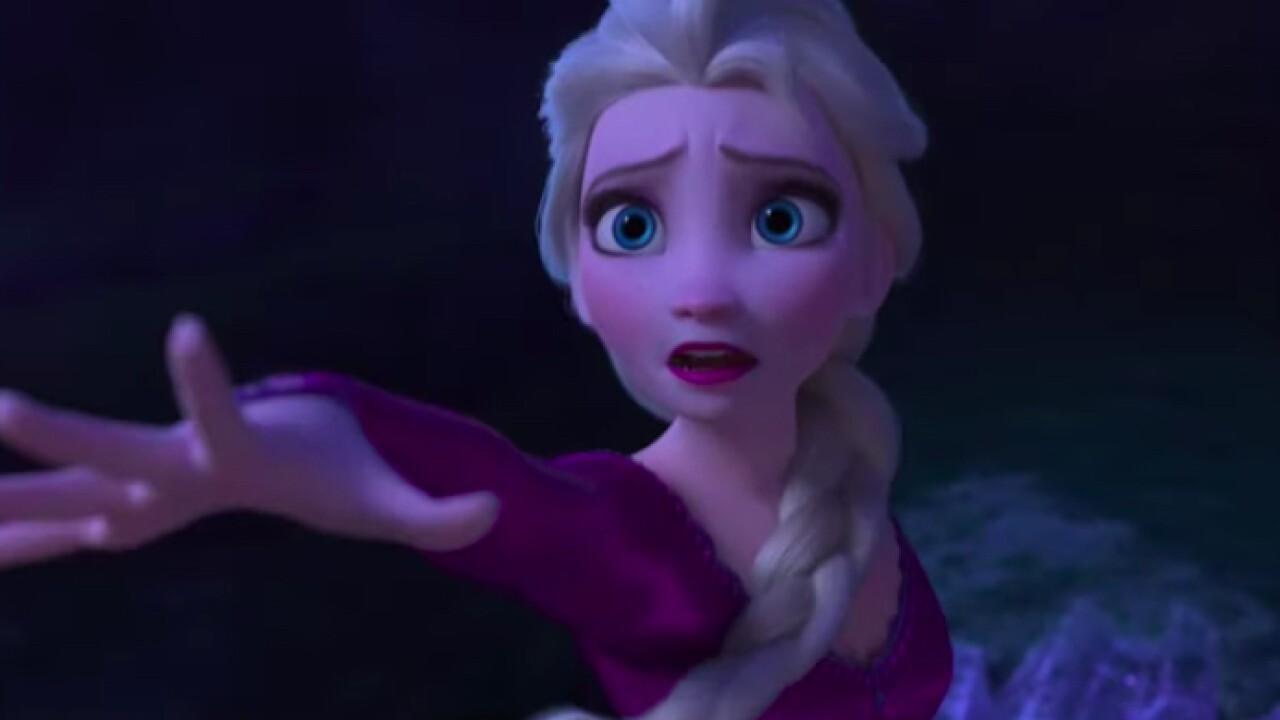 Move over Iron Man and Luke Skywalker . Queen Elsa is here to remind Hollywood that Disney Animation can still conjure up blockbuster magic of its own.

The first full trailer for "Frozen 2" premiered on Tuesday and it has already racked up more than 700,000 views on YouTube. The two-minute peek brings viewers back to Arendelle -- a frosty but lucrative world for Disney.

The sequel, which marks the return of voice work by Kristen Bell and Idina Menzel, follows one of the most successful animated movies in Disney's history. The original 2013 film earned more than $1.27 billion at the worldwide box office.

The studio has also won the best animated feature Oscar three times over the last decade for "Big Hero 6," "Zootopia" and "Frozen."

And "Frozen" is more than just a hit film for Disney, it's one of its most popular franchises.

There's the endless inventory of "Frozen" merchandise and the hit soundtrack to the original film, which went on to sell over 3 million copies by the summer of 2014 . That made it one of the top-performing albums of the year. "Frozen" also inspired a Broadway show and a theme park ride at Disney World's Epcot .

"This is definitely up there in terms of our top, probably, five franchises," Disney CEO Bob Iger said of "Frozen" in 2014. "So you can expect us to take full advantage of that over the next at least five years."

The studio has the top three highest-grossing films of year with "Avengers: Endgame," "Captain Marvel" and its live action reboot of "Aladdin."

Aside from "Frozen 2," Disney is releasing "Toy Story 4" next week, "The Lion King" in July and "Star Wars: The Rise of Skywalker" in December.