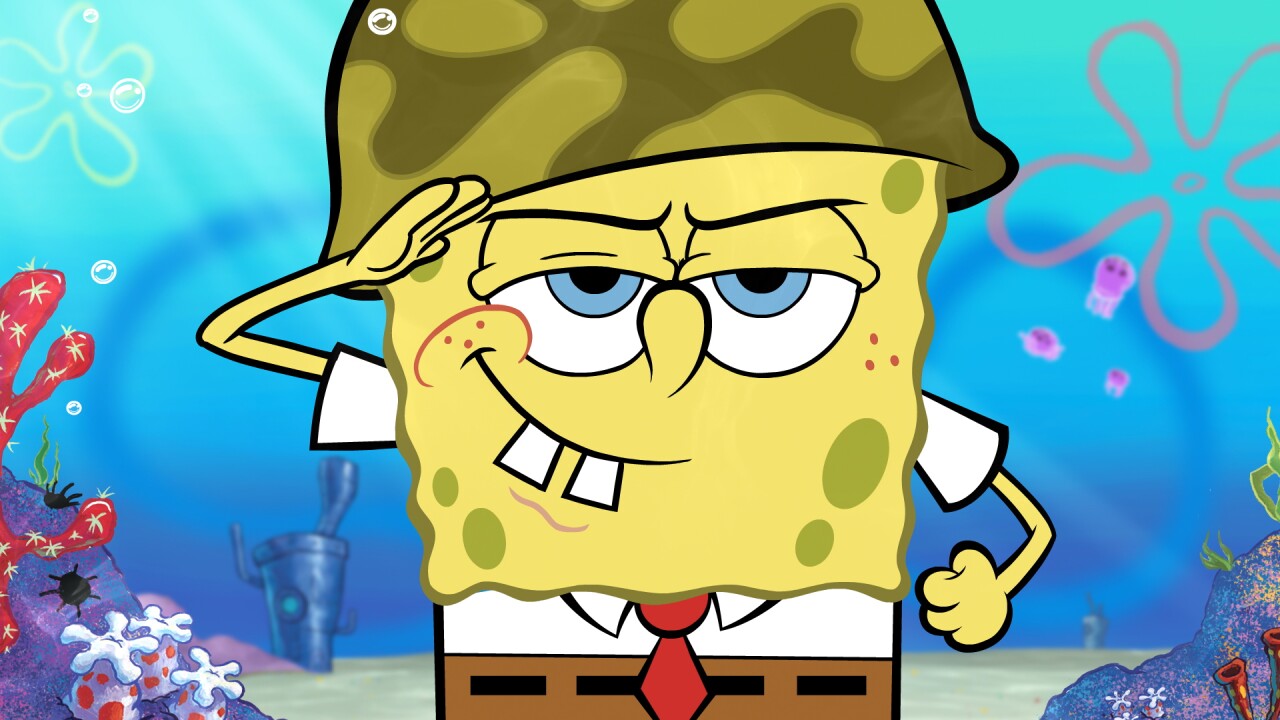 SpongeBob SquarePants: Battle for Bikini Bottom is a classic case of being blinded by nostalgia. Released in a console generation (PS2/Gamecube/Xbox) flooded with sub-par licensed games, this game was competent enough to become a standout and eventually achieve cult status for sponge fans. Now that it’s been remastered, or in this case “Rehydrated,” many gamers will discover they are not feeling it now as much as they were then, Mr. Krabs.

Battle for Bikini Bottom - Rehydrated is a greatest hits version of the SpongeBob SquarePants television show. The Super Mario 64-like hub world features portals into the show’s most memorable locations. From Rock Bottom to the Kelp Forest and Jellyfish Fields, all the favorites are covered. Exploring each environment provides brief enjoyment if you have any fondness for the show, but these callbacks just made me want to revisit classic episodes rather than take a tour of the video game version.

Each world is populated with enemy robots created by the series’ villain, Plankton, and it’s up to you to defeat them and save the city. Throughout the story, you alternate between three characters: SpongeBob, Patrick Star, and Sandy Cheeks. Each one boasts their own special ability in combat, with Sandy being the standout character, but no matter who you play as, mowing down robots is about as entertaining as a conversation with Squidward.

From a visuals standpoint, Battle for Bikini Bottom - Rehydrated is on par with other recent 3D platformers that got a remaster treatment this generation, and the developers should be commended for that. Environments from the original are now brighter and clearer, making the game far more pleasing on the eyes. Sadly, this glow-up is not enough to distract from the game’s dated features. Load times are long, bugs and glitches are commonplace, and the overall movement mechanics feel unresponsive at times.

SpongeBob SquarePants: Battle For Bikini Bottom - Rehydrated comes off as nautical nonsense when compared to modern-day 3D platformers. It’s a clunky mess that’s gorgeous on the outside, but lacks the F.U.N. and charm that makes the show still hold up to this day. For younger gamers, it’s perfectly accessible and harmless, but gamers hoping to relive what was once a blockbuster video hidden gem will be quickly disappointed.