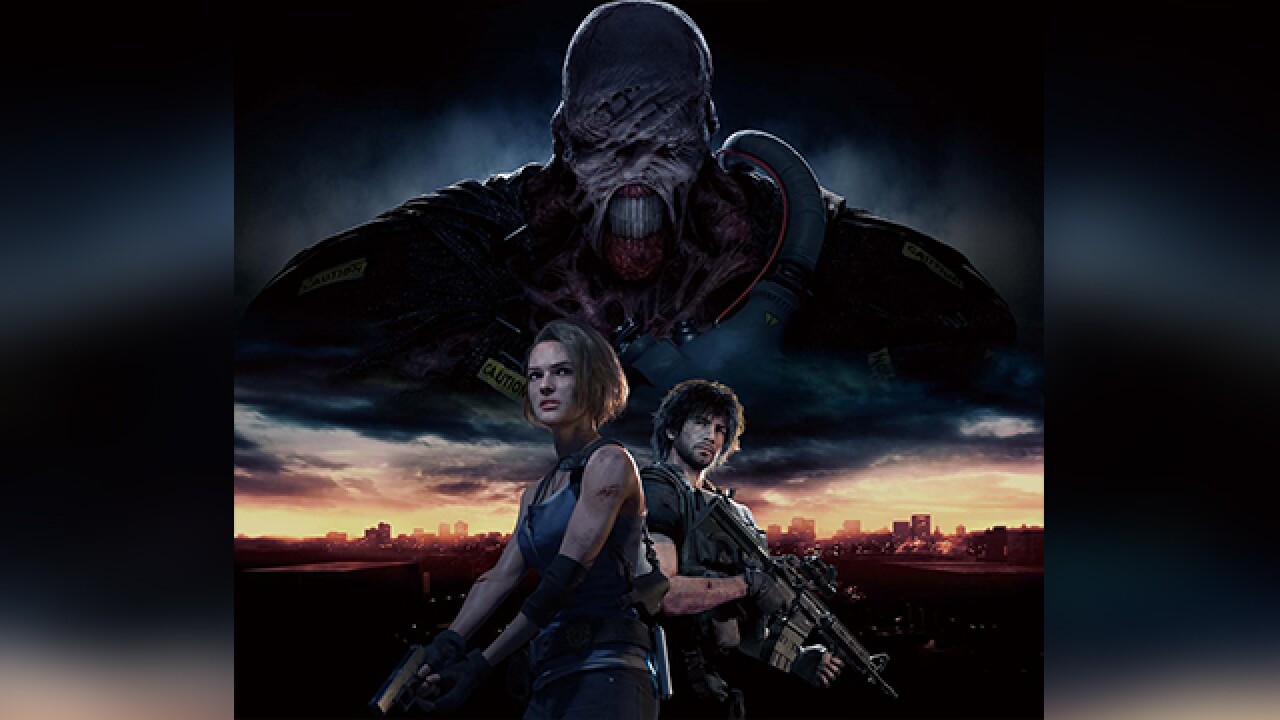 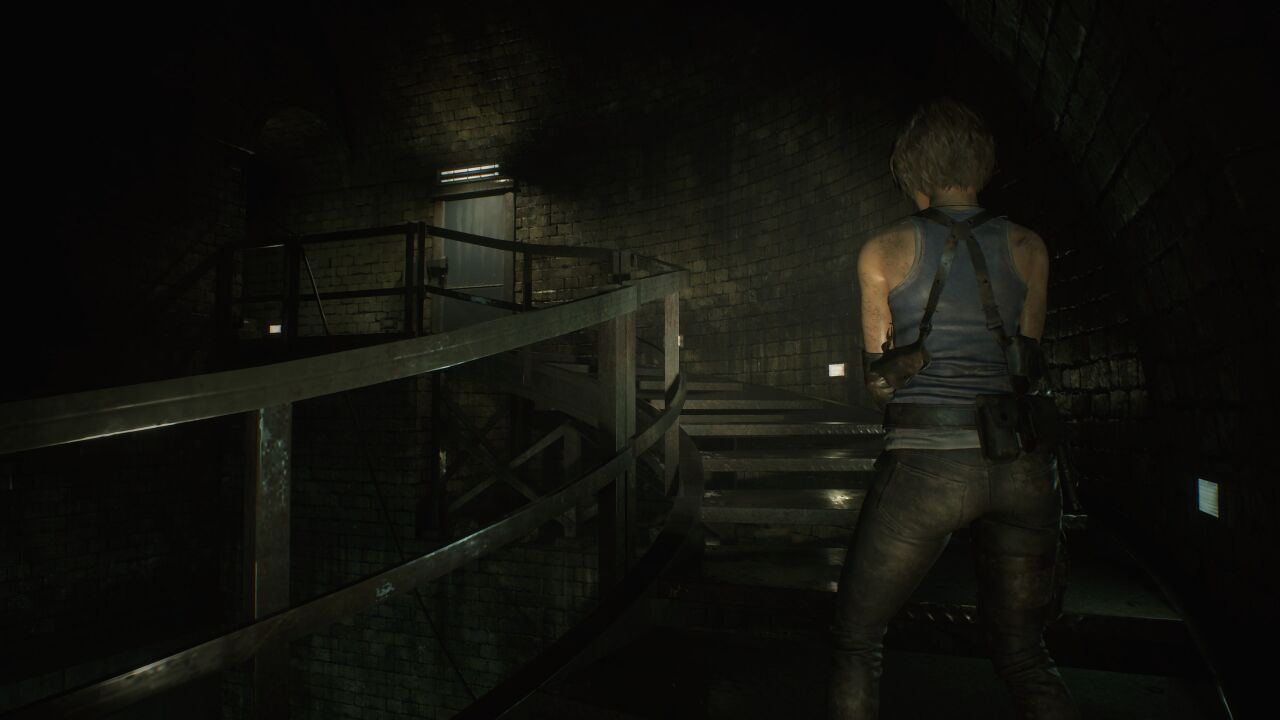 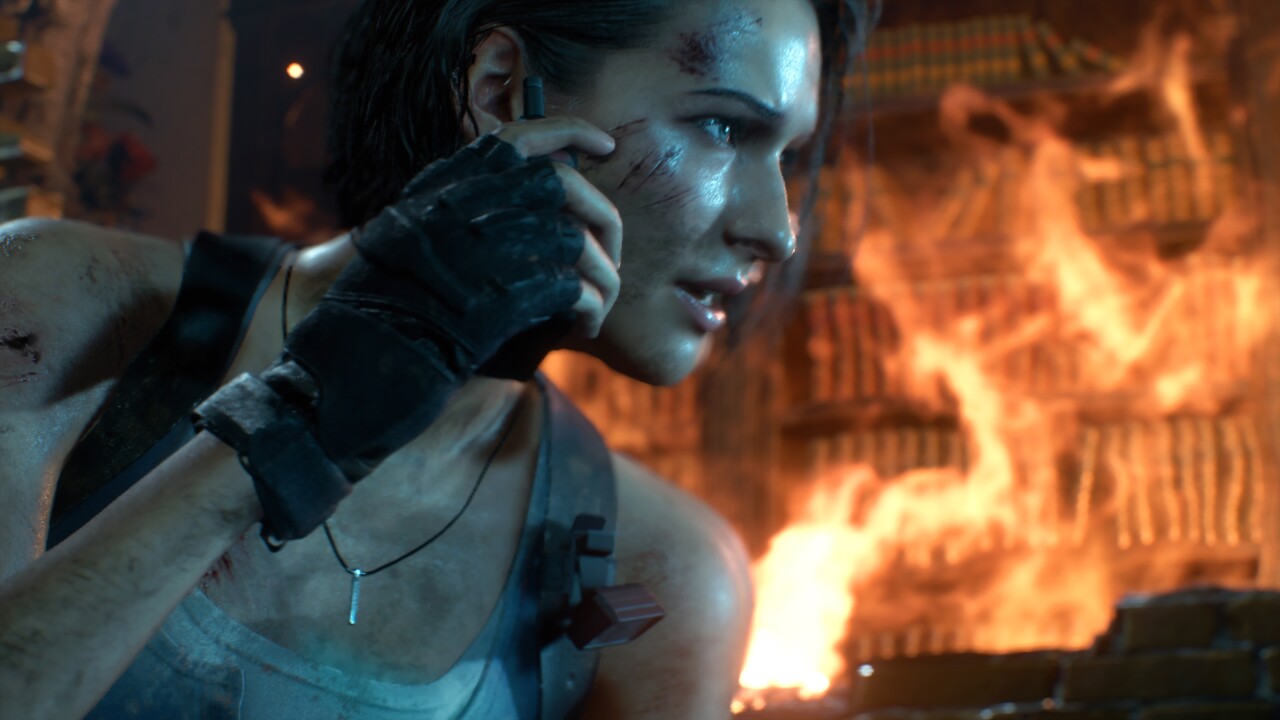 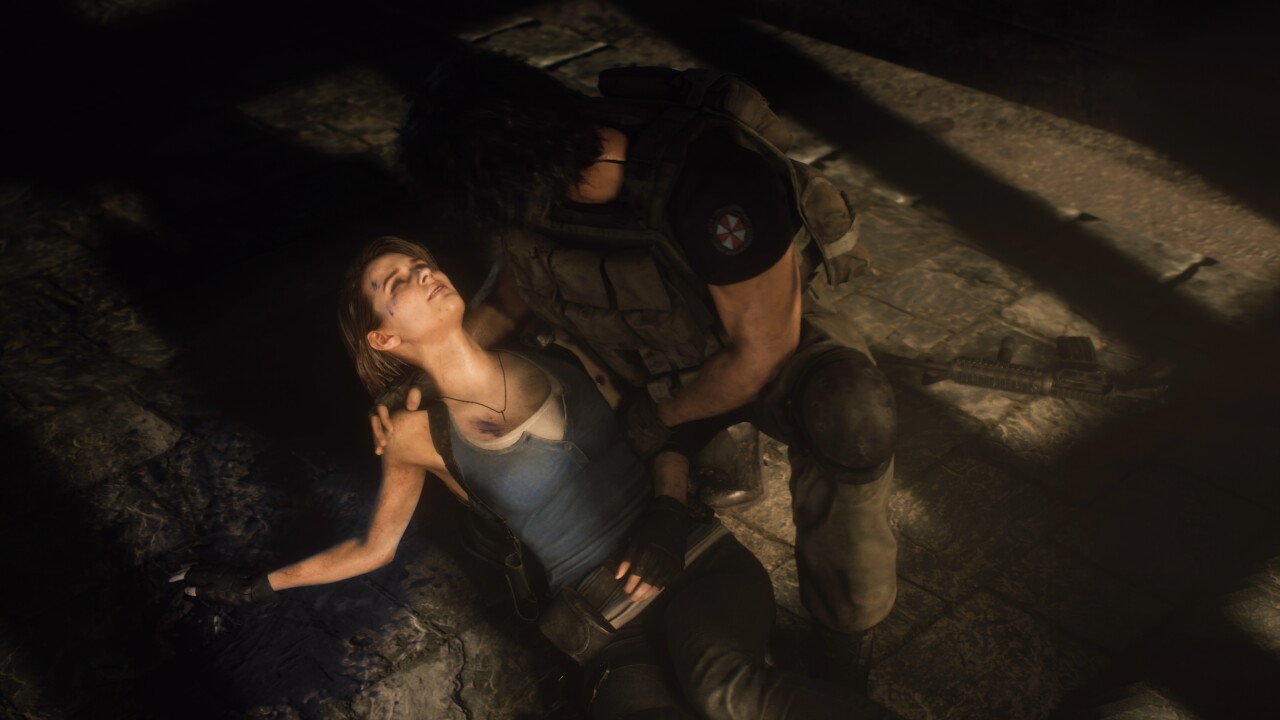 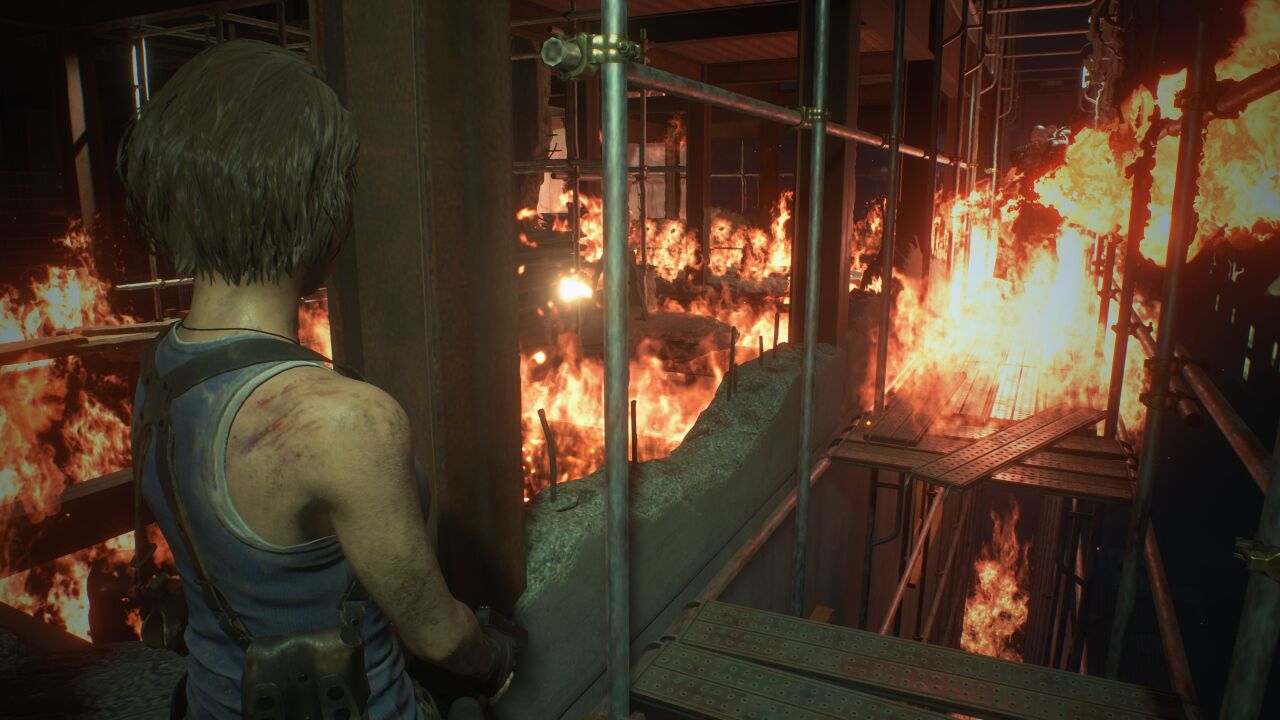 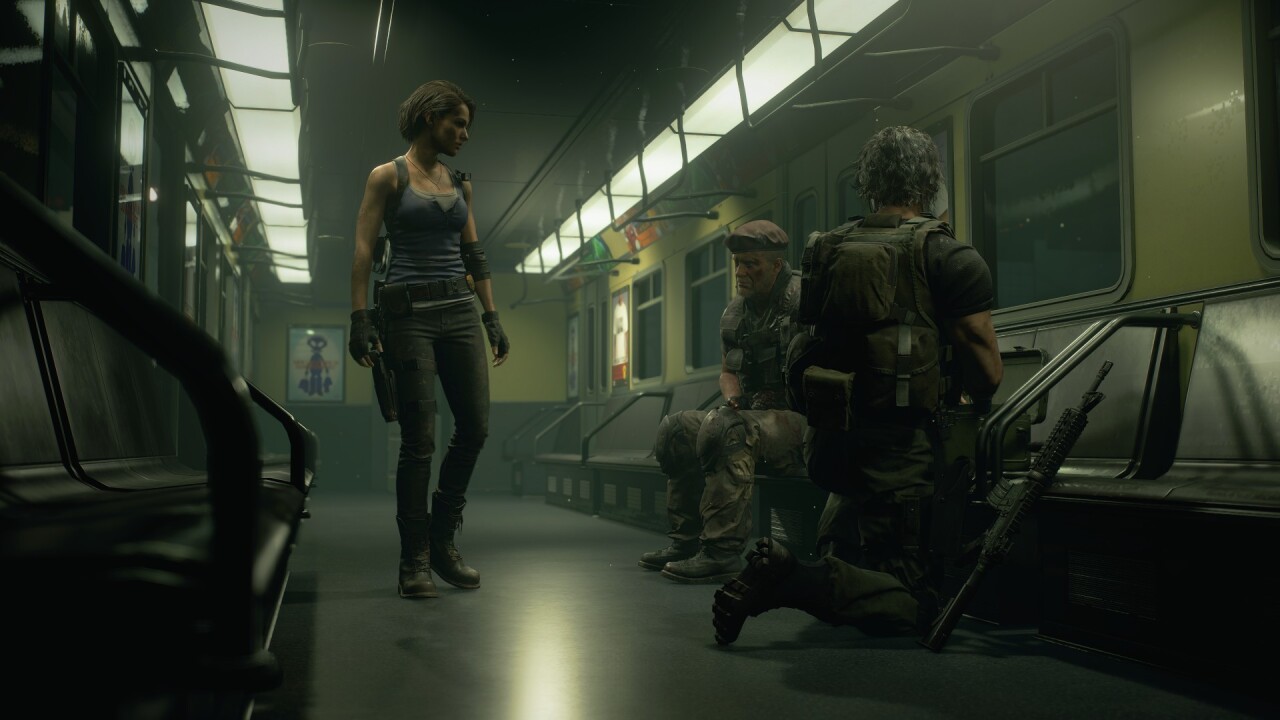 Resident Evil 3 is a graphical powerhouse covered in the cheesiness of a 90s action flick. Hidden beneath its shiny textures and smooth frame rate lies a product akin to something I would have picked out as a teenager at my local blockbuster. Just from looking at the front of the box, I’d be able to tell it has disgusting zombies, eye-rolling one-liners and of course tons of explosions (a must-rent!). Resident Evil 3 is certainly that, but it’s “straight-to-video” tendencies largely work in its favor, making this remake of the Playstation original one I’d consider taking a late fee for in order to revisit.

In the game, you play the role of Jill Valentine, a special tactics agent with a can’t-be-stopped attitude. A virus has caused a zombie outbreak in Raccoon City, and it’s up to you to survive long enough to find a cure while outlasting multiple encounters with a Hulk-like zombie/bioweapon known as “Nemesis” in the process. It’s a plot filled with tropes and predictability around every corner that won’t be revealed in this review, but if you’ve seen or read anything zombie-related in the past decade you can guess pretty quickly where everything is heading.

The number one question of any Resident Evil game is “is it scary?” For Resident Evil 3, surprisingly, not really. It struggles to drum up the number of spooks last year’s remake of Resident Evil 2 had. I never felt helpless because of bullet-scarcity, nor did I feel my blood pressure rise as I walked around every corner. Even wearing a pair of noise-canceling headphones failed to create more than a slight jump-scare. So, why play Resident Evil 3 you ask? Because the moment-to-moment gameplay is fantastic.

Whether you’re facing off against Nemesis with a rocket launcher or gunning down a horde of zombies in a tight hallway, this game knows how to create a bloody-good set piece. Coming up-close and personal with a zombie is a genuine thrill but taking them out is not always crucial. Sometime’s running away is the easier route, until you encounter Nemesis that is, because he has a motor that won’t quit.

During a Nemesis fight, prepare for trial and error. They are always one of two things, escaping his clutches as he chases you down a hallway or facing off in an arena-like environment trying to defeat it. Defeating him in battle isn’t hard, but the fights last too long when compared to the pacing of the rest of the game, creating for a jarring annoyance. Also, due to a clunky dodge maneuver Jill possesses, I never felt like I became comfortable with the timing, resulting in having to restart a few of the Nemesis battle multiple times. However, once you defeat him, hearing Jill deliver a sassy one-liner fits just perfectly with the game’s campy aesthetic.

Before you buy the game, beware of the length of its campaign. I finished Resident Evil 3 in exactly five hours. While I don’t agree that all $60 video games need to be 100 hours long, I did beat this in one sitting on a Sunday. (When there’s a world pandemic happening, you have a little more time). I found the tight run-time to be perfect for the game’s plot. It didn’t even come close to outstaying its welcome.

I had a lovely time with Resident Evil 3, warts and all. It’s campy, predictable junk-food, but a flavor that was enjoyable in full consumption. Sometimes you just want to take down a few zombies and save the world and it delivers a polished product for just that purpose. Check your brain at the door and give this game a chance.