This year’s Madden calls an audible and executes a play I never thought possible for the long-running football sim by making me feel emotions I never thought a sports video game was capable of. I don’t mean the frustration of losing to a friend by a field goal at the buzzer, nor the depressing feeling of drafting the cover athlete for a fantasy team and seeing him fall victim to the “Madden curse". I’m talking about genuine sadness and inspiration that the new story mode brought out of me. Madden 18 is the same polished NFL video game that sells millions each year, but this year the story mode is what shines through the testosterone, and it caught me more off-guard than seeing Tom Brady run a quarterback sneak. 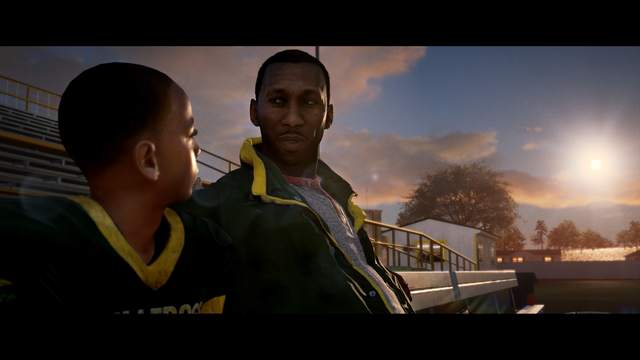 The new story mode is titled Longshot. It’s a coming-of-age story where you take control of fictional player Devin Wade and determine each crucial decision on his journey to the NFL. Wade is a highly touted high school quarterback who is recruited to Texas but then drops out of after his father passes away. After being gone for three years, joining the military, and having many doubters, Wade attempts to prove everyone wrong and achieve his dream of playing in the NFL.

During his comeback, Wade is approached by a reality show producer who offers him a chance to be on a new show called Longshot that promises a more direct path to the NFL. It’s part Friday Night Lights, part American Idol, and even with all its cliches, Madden 18’s storytelling is a crowning achievement for the series, making it one of my favorite campaigns of any game this year. 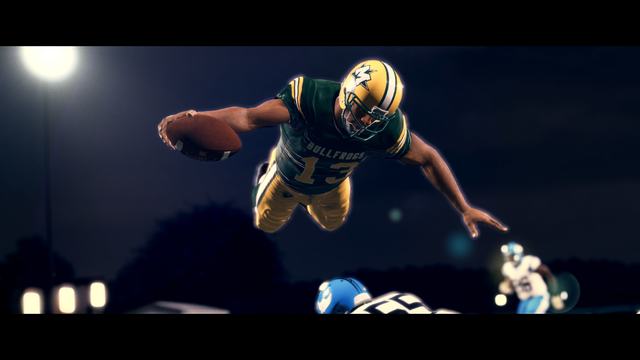 The gameplay in Longshot is what I would call ‘Madden lite’ and gamers of all skill levels could easily comprehend it. The majority of the time you’re making quick dialogue choices similar to an RPG that affects the outcome of your story rather than picking which play to run. If you’re a person who doesn’t know a thing about football, Longshot is also a teaching tool with the many quizzes Wade is given. They include questions about which formation is on screen, play-calling terms, and scenarios that even stumped a long time fan such as myself. 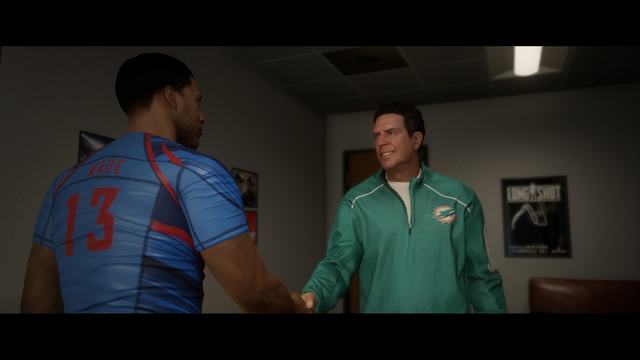 All in all the story mode took me roughly four hours to beat. After comparing my story outcomes with my friends, it sounds like there’s not much variety outside of a few dialogue differences. This could definitely be a future improvement for EA to add to future story modes as it seems like this will be a continuing feature in the game. 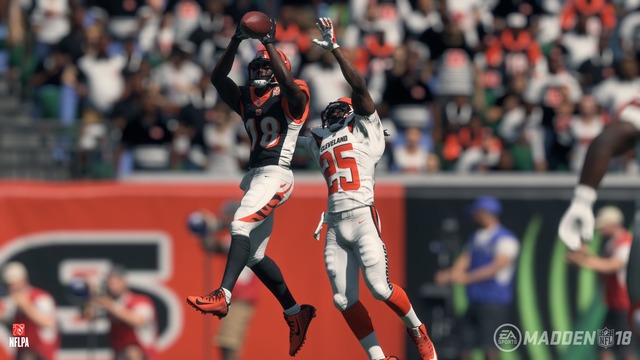 The rest of Madden 18 feels very similar to Madden 17. The few noticeable changes include field goals being more difficult to make, the new use of the Frostbite engine that makes gameplay feel more fluid and the newly added game mode MUT Squads, but none of it feels as game changing as Longshot. It’s still the best (and only) NFL licensed game out there, but it’s beginning to feel like the game should be a one-time base purchase with incremental roster updates and new features. 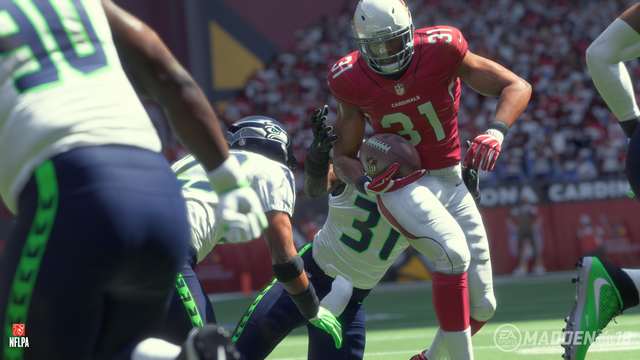 The question each year for sports video games is “should I skip this year’s game?” out of fear that it’s the same as the previous one. Madden 18’s story mode is reason enough to buy this year’s edition, but perhaps waiting for a price drop would be wise. It’s a great gateway for inexperienced Madden gamers to be introduced into the series. I admire EA’s attempt to tackle storytelling and look forward to future installments.