Lou Ferrigno being sworn in as sheriff's deputy 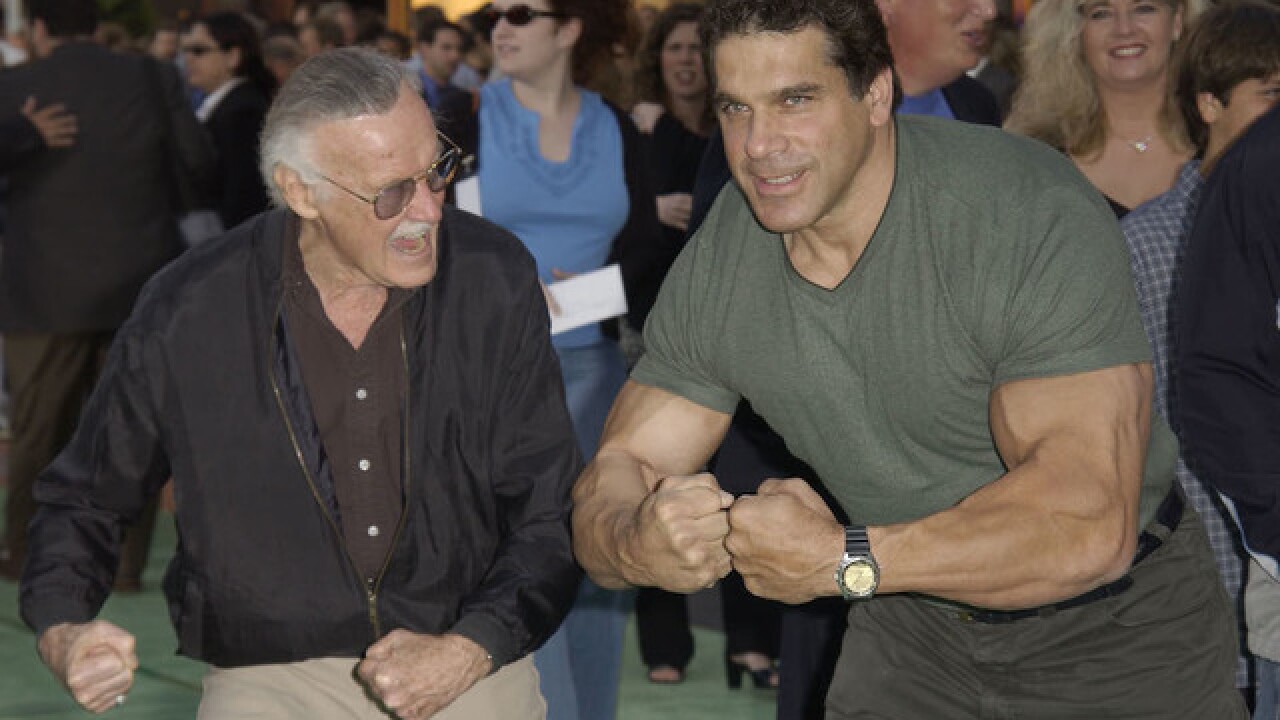 Copyright Getty Images
Robert Mora
Marvel Comics creator of 'The Hulk' Stan Lee (L) and actor Lou Ferrigno attend the premiere of 'The Hulk' at the Universal Amphitheater on June 17, 2003 in Universal City, California. The film opens in theaters nationwide on Friday June 20, 2003.

RIO GRANDE VALLEY, N.M. — The actor best known for playing Incredible Hulk is being sworn in as a sheriff's deputy in New Mexico Thursday.

Lou Ferrigno was Bruce Banner's alter-ego in the TV show that ran from the late 1970s to the early 1980s.

The 68-year-old has been a member of the volunteer sheriff posse in Maricopa County since 2010, according to his webpage.

Ferrigno says his new role is a legit position and isn't just honorary.

He added that he's certified and has always wanted to be a sheriff.