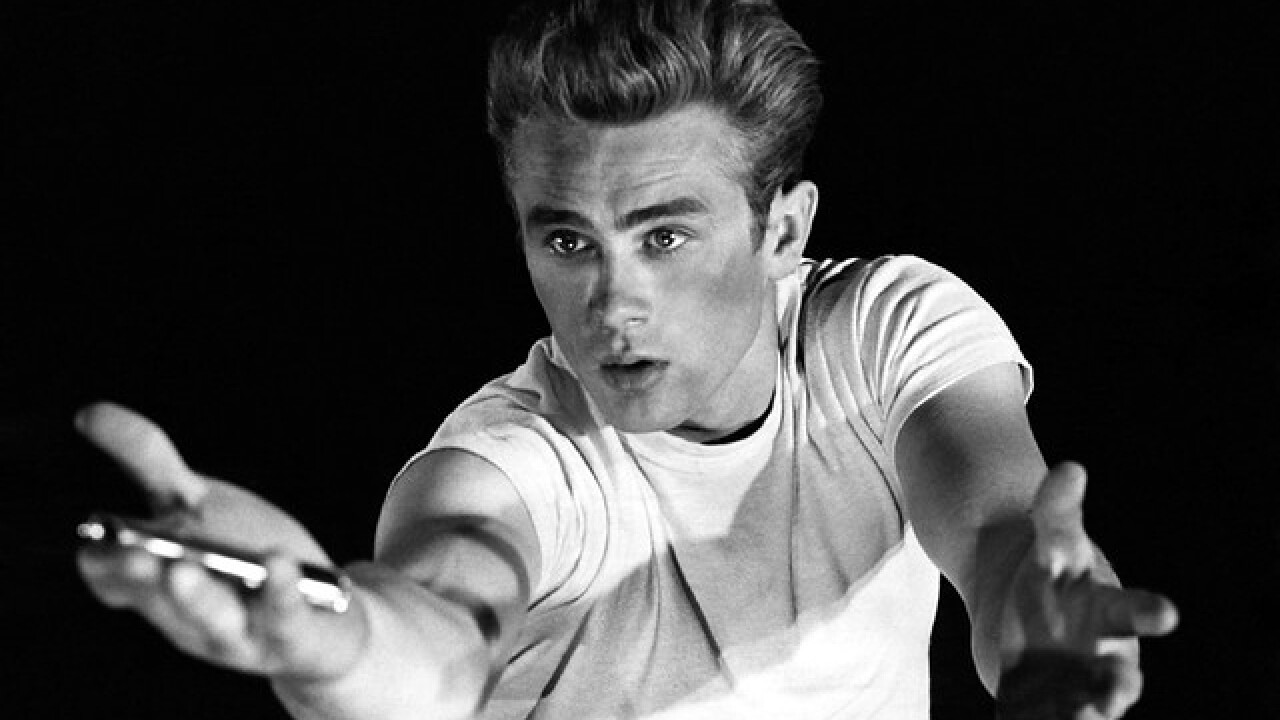 A Hollywood legend who died in 1955 will appear in an upcoming film via CGI using actual footage and images.

Actor James Dean, who starred in Rebel Without a Cause and East of Eden, has been cast in an upcoming Vietnam era action, drama titled Finding Jack.

According to Hollywood Reporter, the film's production house Magic City Films obtained the rights to use Dean's image from his family.

James Dean, who died in 1955, will return to the screen via CGI using actual footage and photos. Details: https://t.co/Xzd4Uq0vLu

Finding Jack is based on a novel by Maria Sova, and Dean will play the second leading role.

"We searched high and low for the perfect character to portray the role of Rogan, which has some extreme complex character arcs, and after months of research, we decided on James Dean," said Director Anton Ernst to Hollywood Reporter.

Ernst also said that Dean's family supports the idea of having him in the film.

"The family views this as his fourth movie, a movie he never got to make. We do not intend to let his fans down," Ernst said.

Dean famously died in a car crash when he was 24-years-old.

The film is scheduled to release on Veterans Day in 2020.