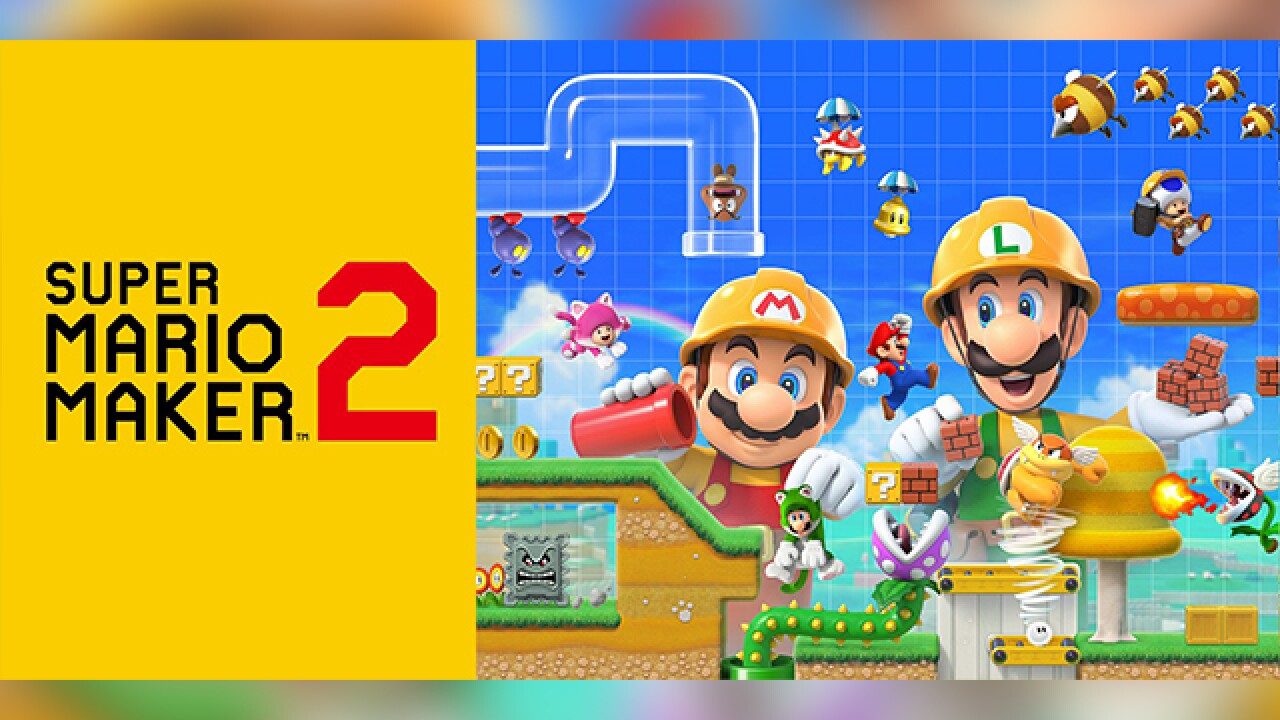 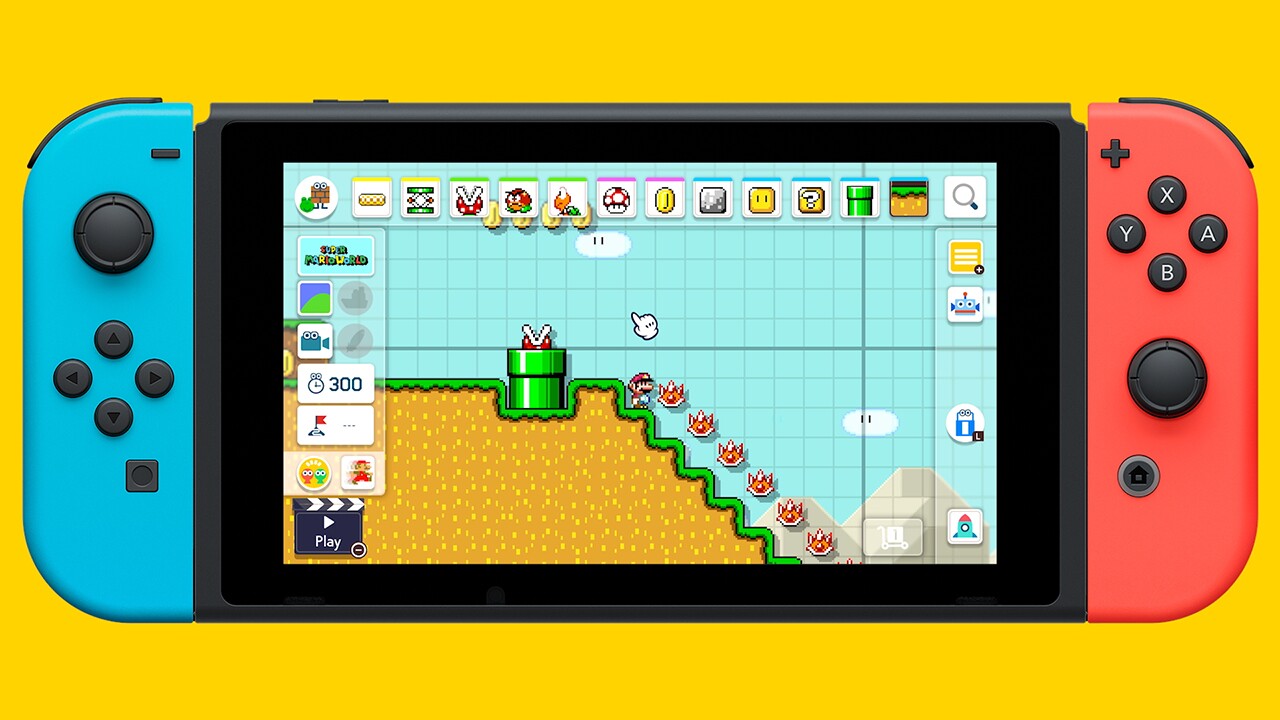 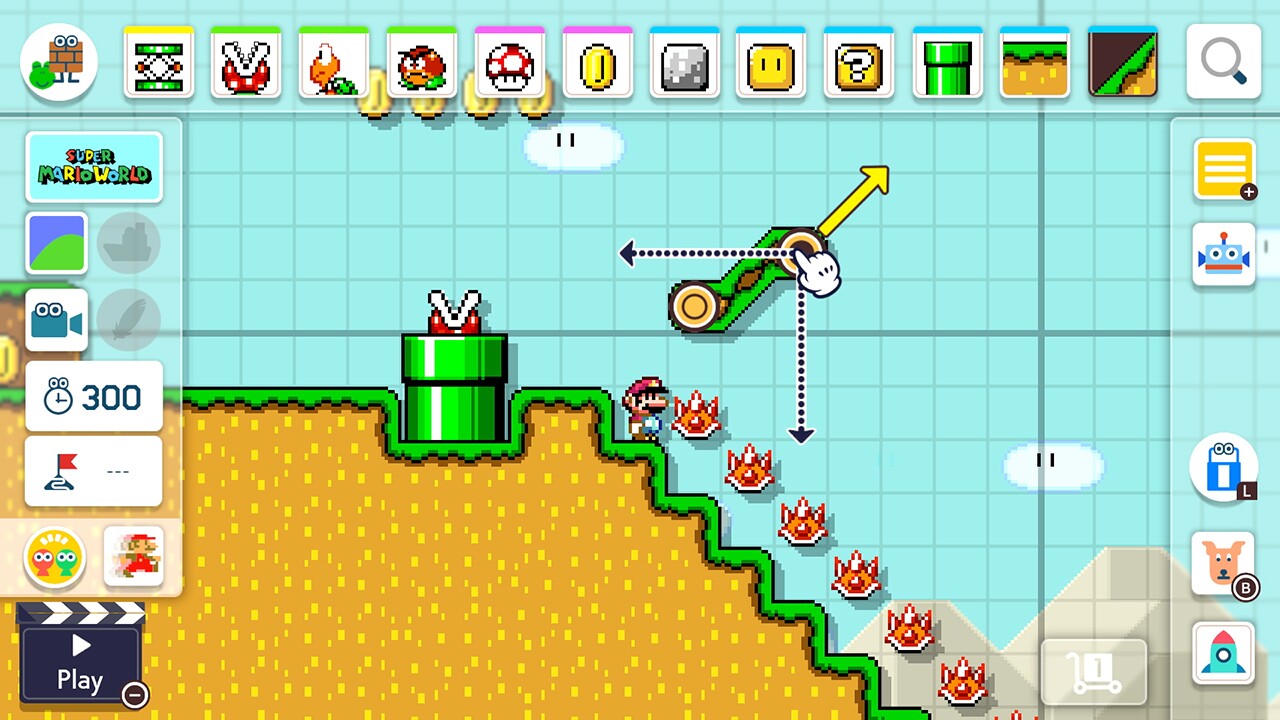 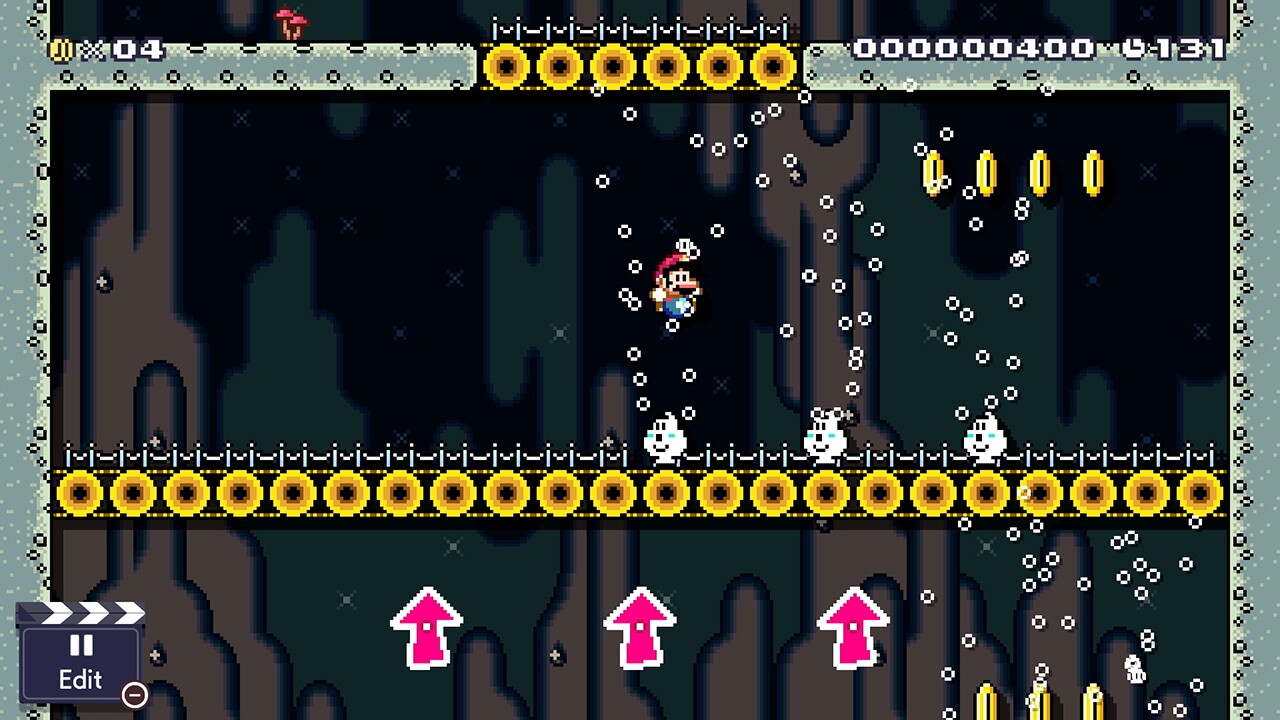 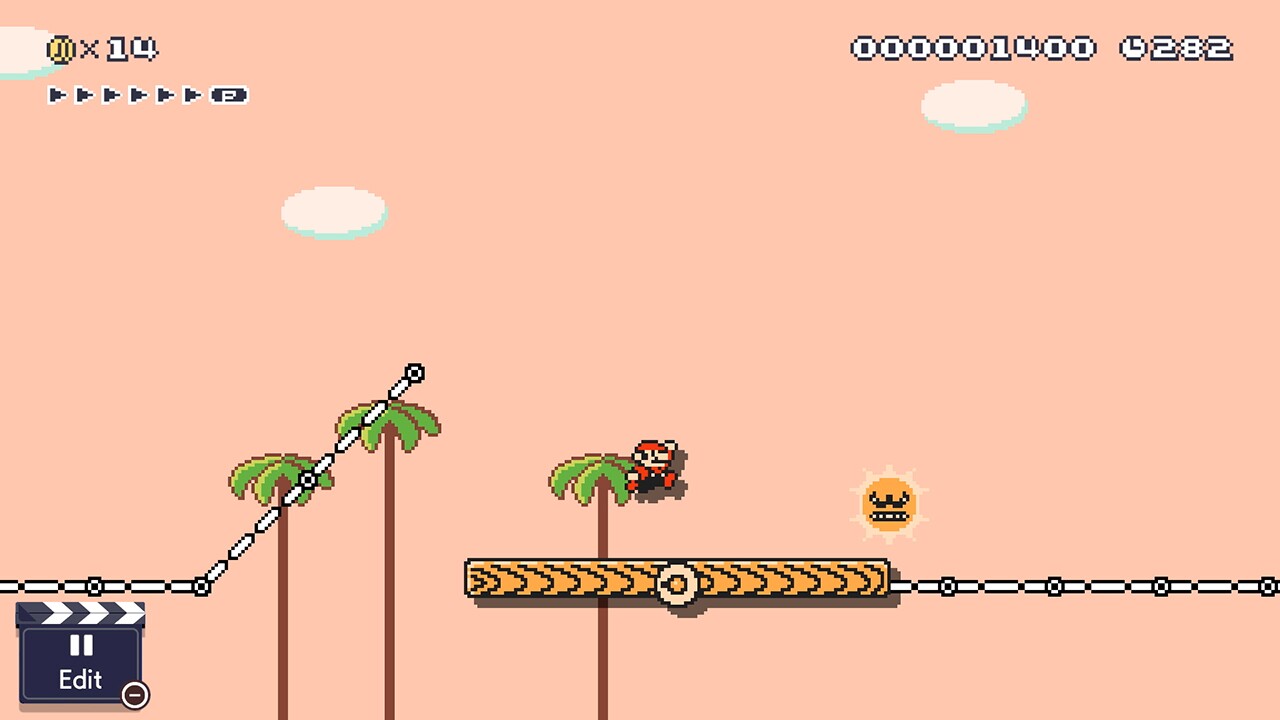 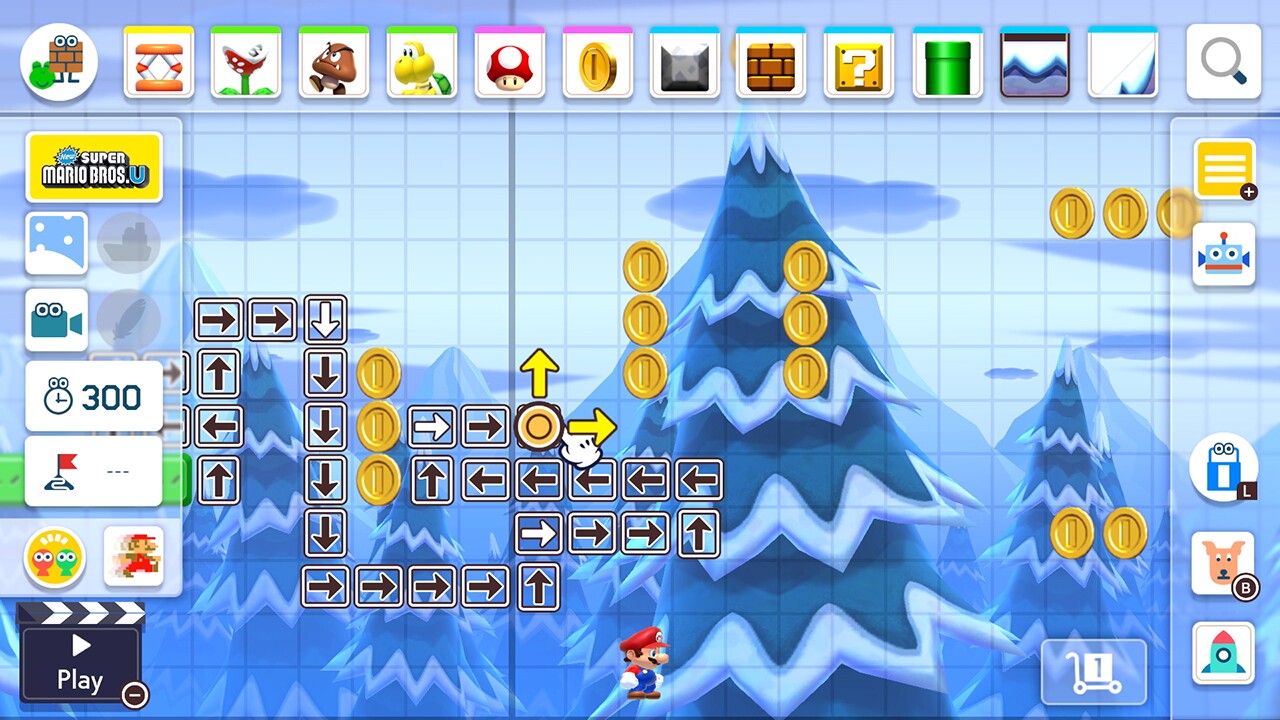 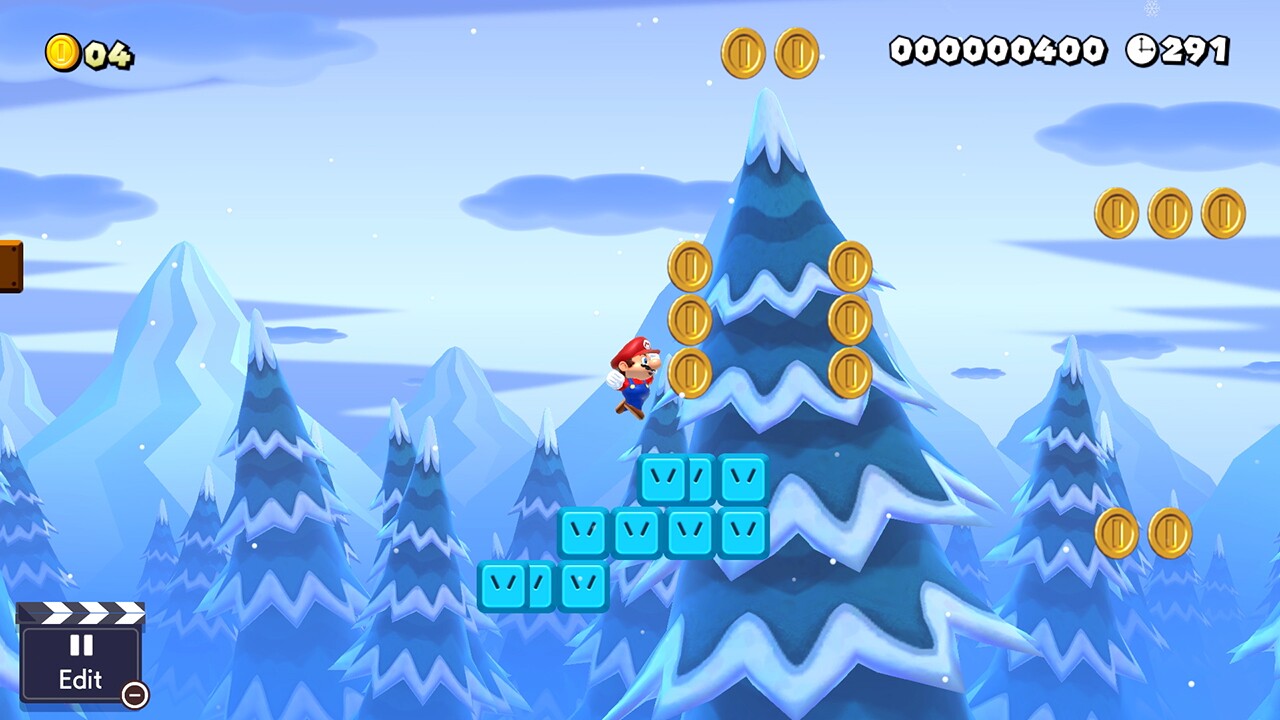 TUCSON, Ariz — Super Mario Maker 2 is the Everlasting Gobstopper of the Nintendo Switch. No matter which flavor of the Super Mario Bros. I’m you’re looking for, this game has it. From the painstakingly difficult to the delightfully simple, each user-made course contains something completely unique unto itself. Tackling player-created levels is an endless pit of enjoyment, but when you yourself are presented with the Mushroom Kingdom toolset, that’s when the game cements itself as a truly special product.

Before you jump into the deep end of user-created levels, play through the story mode. It not only boasts over 100 brand new Nintendo created courses, but it also contains the most coherent plot of any of the past 2D entries. After Princess Peach’s castle is reduced to shambles, Mario must venture out to collect coins to pay for the rebuild. Sure it’s simple, but it beats saving Princess Peach for the hundredth time.

Nintendo appears to have been let off the leash with these courses. Their layout and design present scenarios I’ve never encountered in past games, making for some challenging head-scratchers. In addition, levels are presented as singles, rather than a standard order, letting players complete them however order they want. The lack of coherence isn’t laziness, but rather intentional. Each one stands on its own, giving players inspiration for the maker section. I found this super beneficial because creating a course completely from scratch is hard.

Getting handed a blank canvas to create your own course is daunting. Even before the building begins, players are tasked to select an art style, a theme, music, sound effects, and even gravity. By the time you decide what goes in between the start and the Goal Pole, you might just want to give up, but trust me, push through that initial doubt and just make something. We’re all inherently born with a general idea of what a Mario level is made up of, so just create something simple.

Making a level in handheld mode is the only way to go on the Switch, but if you’re able to, use a stylus, as it’s a far more efficient. The option is there to use a controller when in docked mode, but the experience can be cumbersome slog. Dragging and dropping items, building structures, erasing mistakes, feels natural after a while. I found myself laying in bed dreaming up various platforming challenges to make others endure. Be careful though, before uploading your masterpiece to the level pool, Super Mario Maker 2 requires you to finish it to completion.

Since getting this game, I wake up every day knowing there are brand new Mario courses available to download. Just in the time you read this sentence, a new level was likely uploaded. If that doesn’t get you motivated in the morning, I don’t know what will. I’ve played everything from impossible nightmares few have completed to hidden gems that none have given a chance. Its endless supply makes it unlike any game I’ve played.

Super Mario Maker 2 is the type of video game you’ll never uninstall. You can come back to it after a day or after a year and there will always be something new to discover. Creating a course is one of the more unique things a video game has challenged me to do, and it, in turn, has made me respect the makers of these games even more. If the game evolves over time, with more themed DLC (I’m looking at you Super Mario Bros. 2), it’ll only build on an already stellar experience.