A great starting point for newcomers to the series 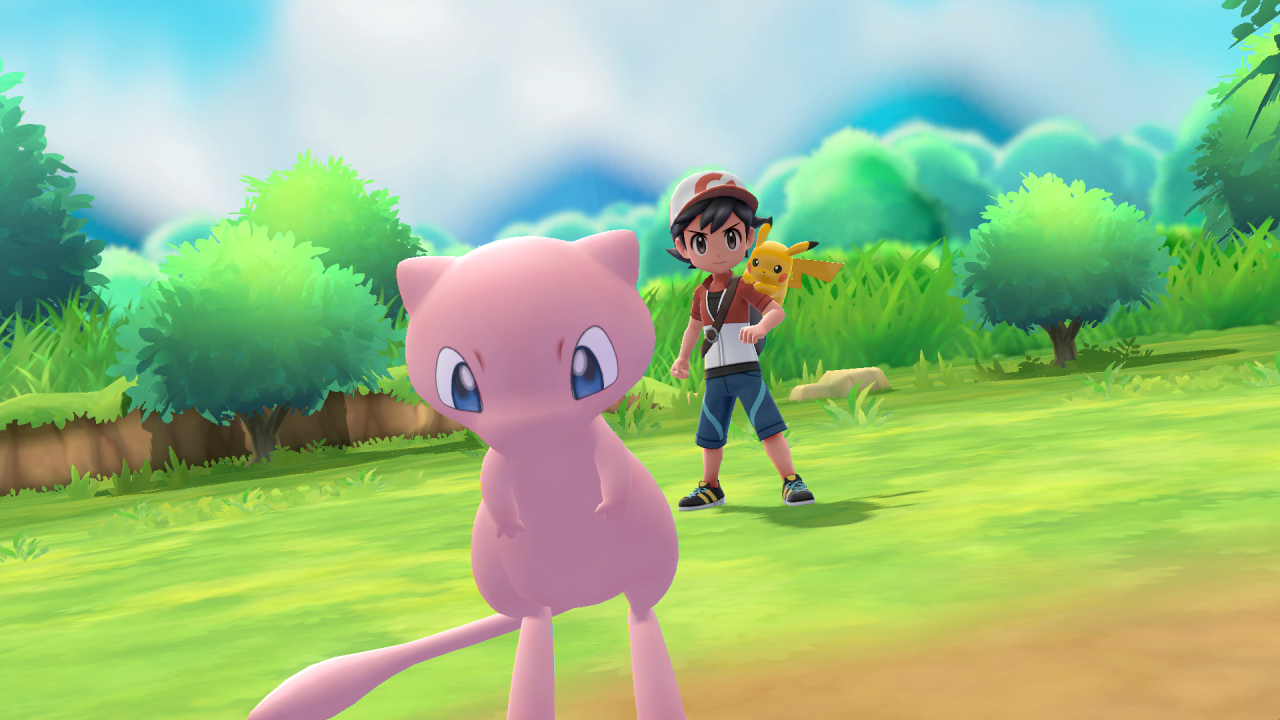 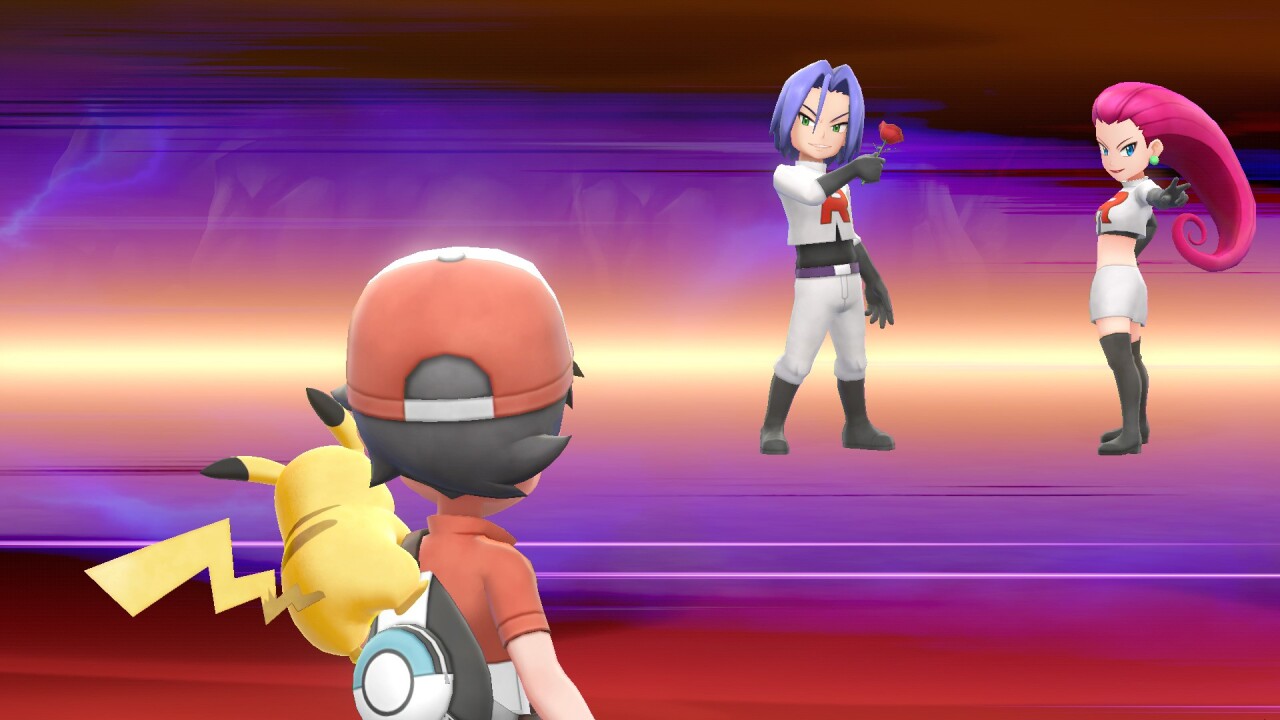 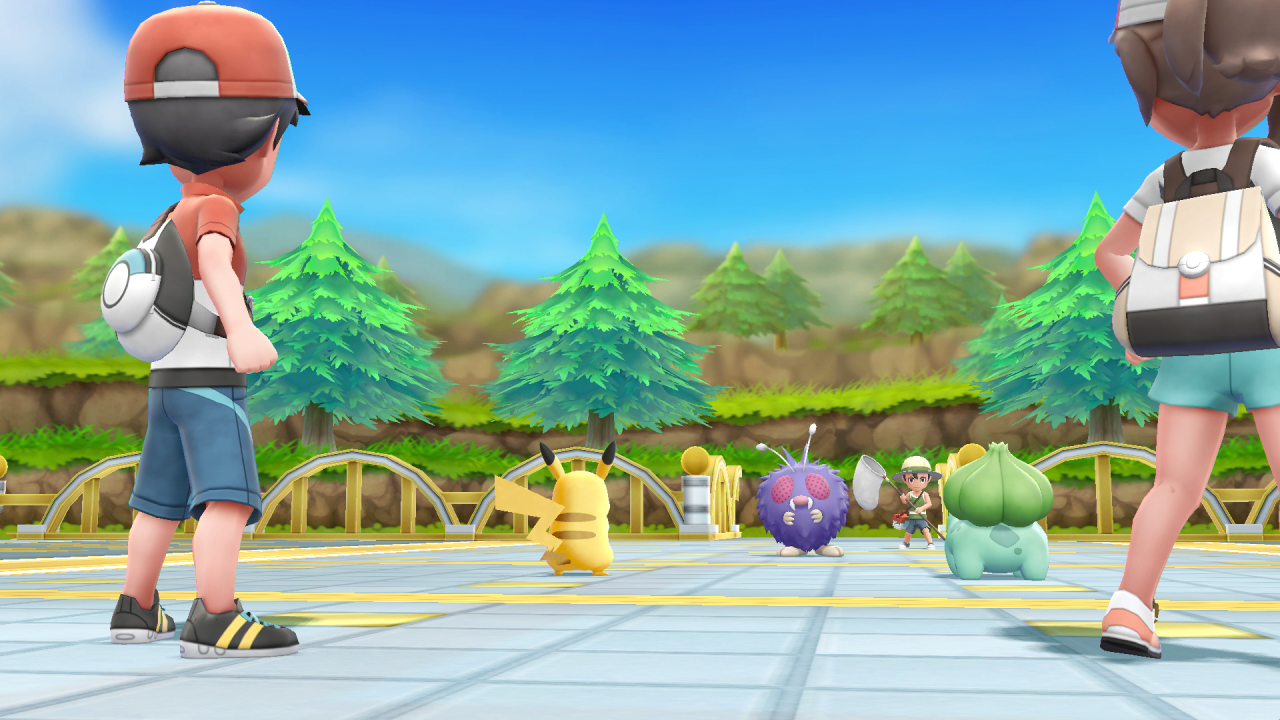 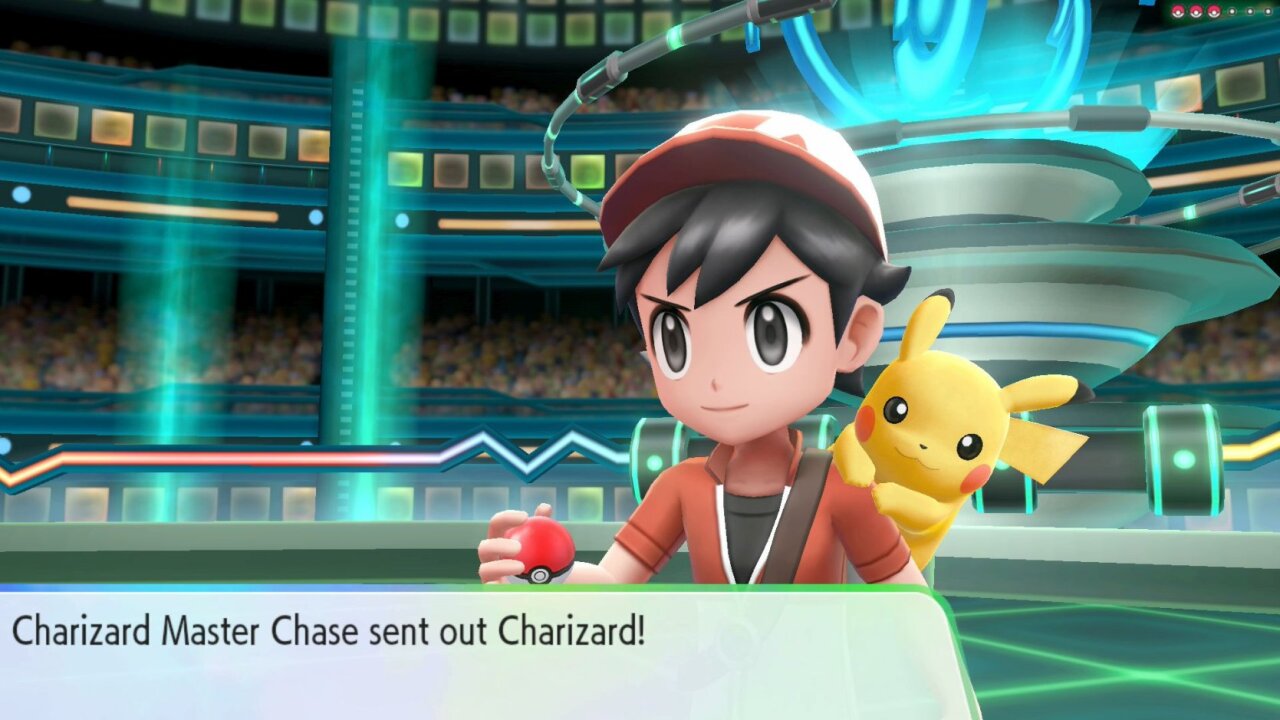 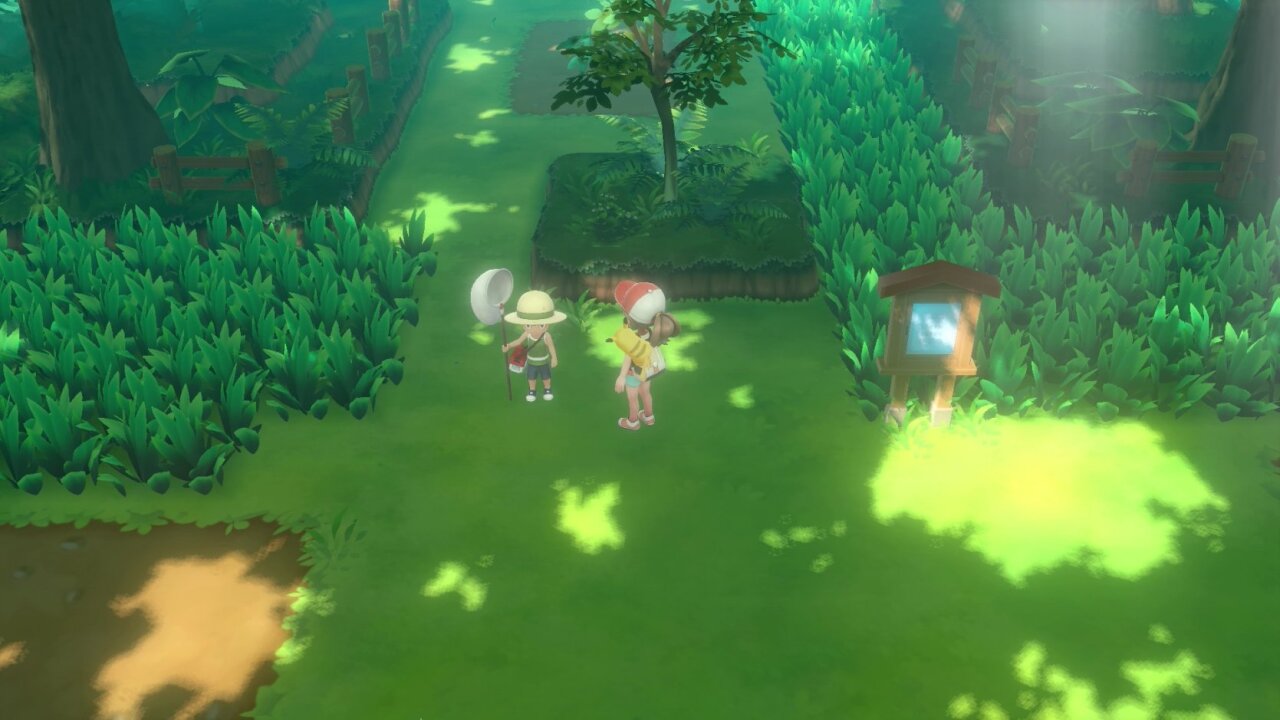 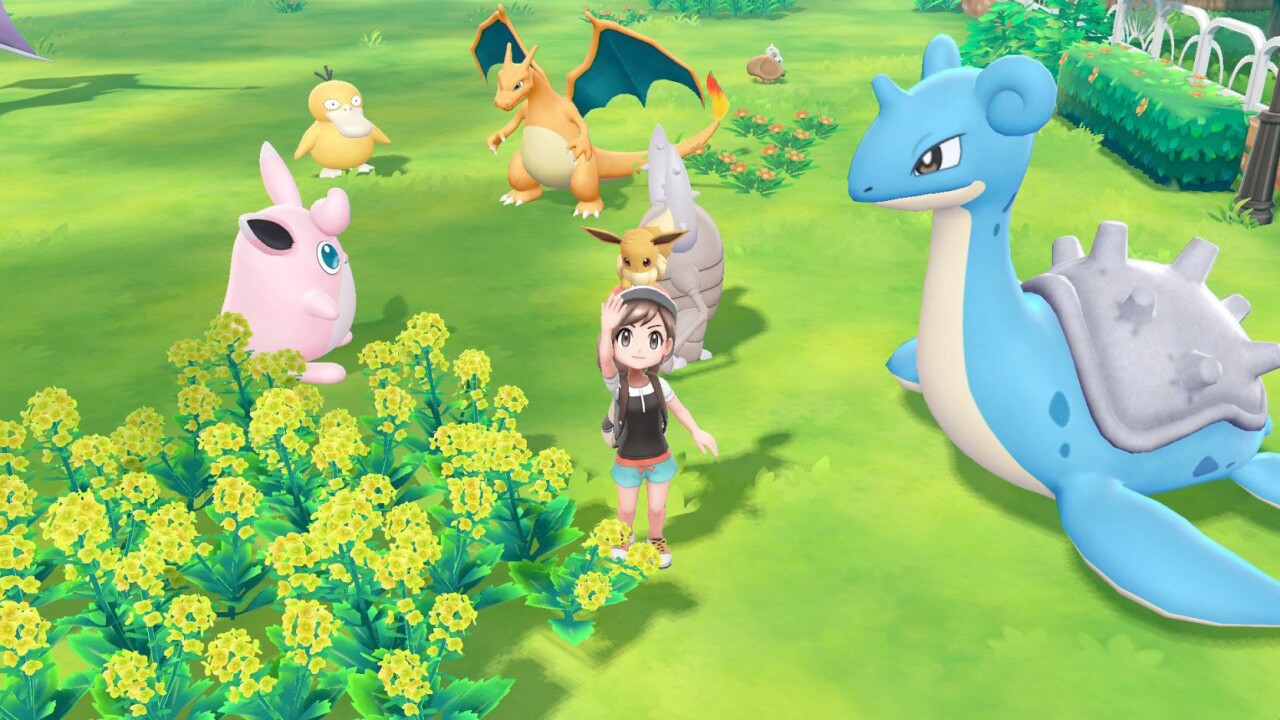 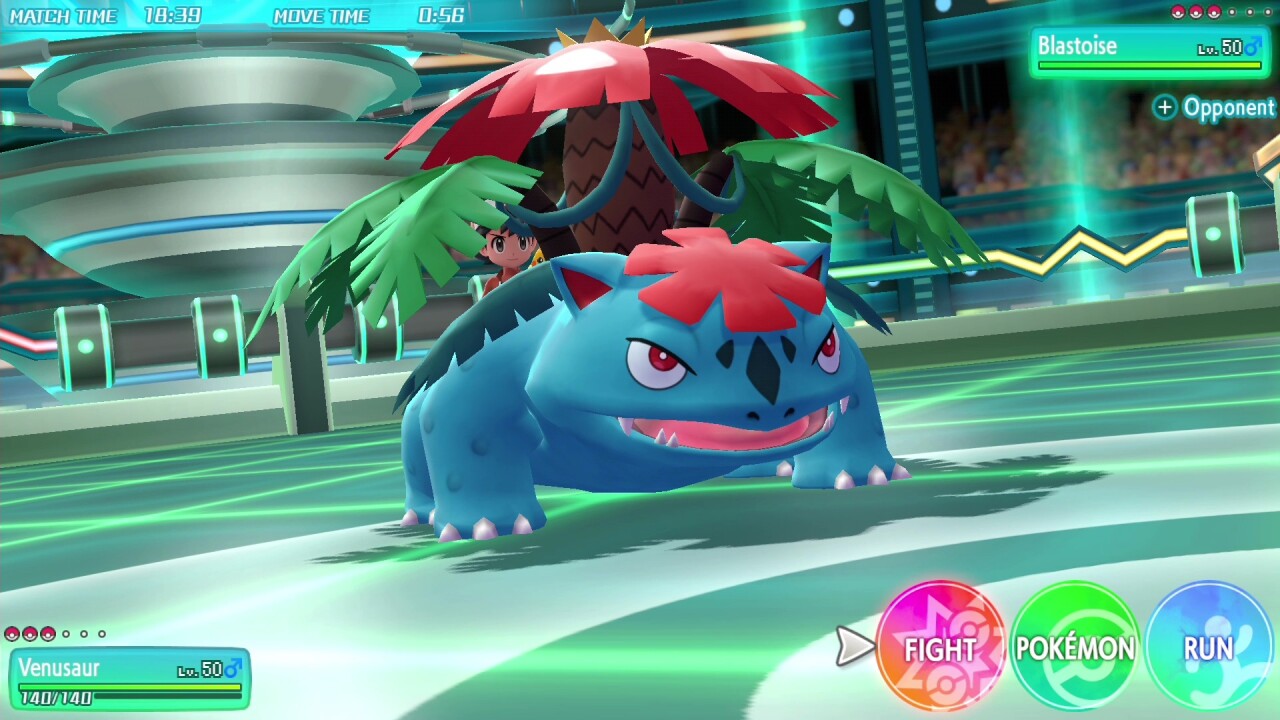 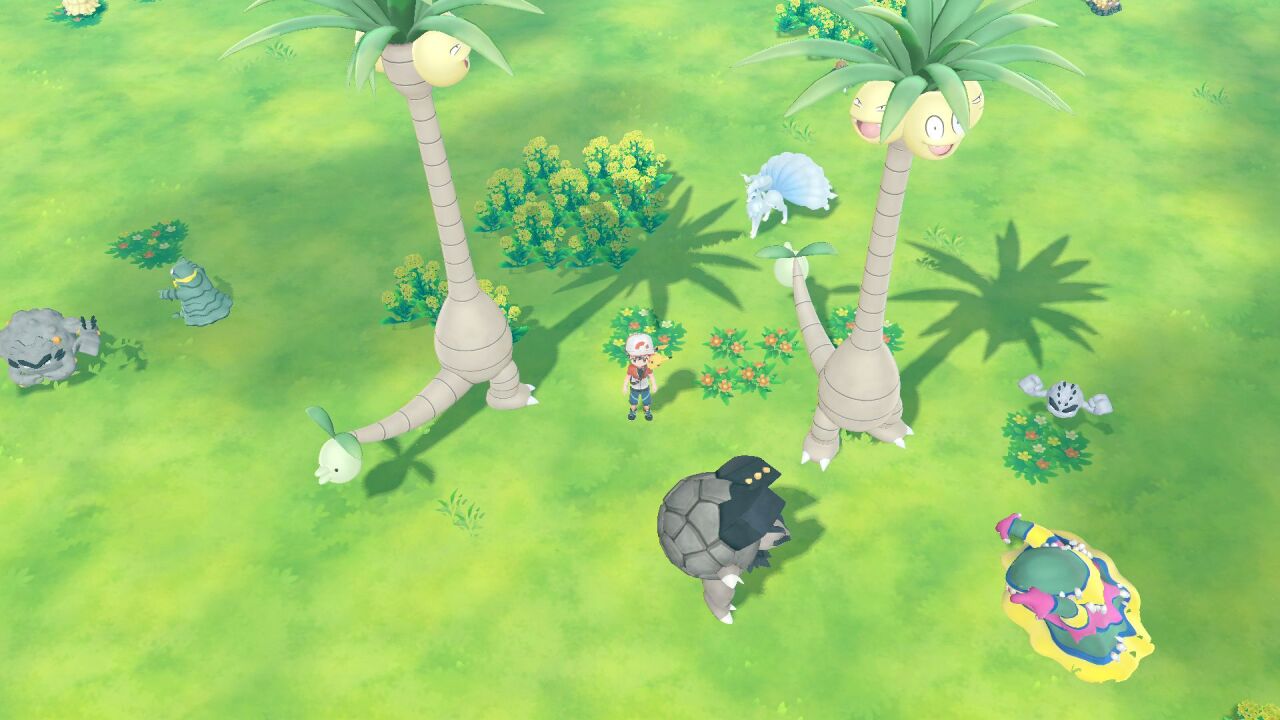 TUCSON, Ariz. - Pokémon: Let’s Go, Pikachu! has consumed my brain in a way I never thought the long-running pocket monster-collecting series could. Knowing only the basics of the Pokémon universe, the franchise always felt too daunting to break into with the number of games and confusing titles, making me skip almost all versions. Let’s Go, Pikachu! brilliantly strips away that complex appearance and is a welcome starting point to jump into for newcomers such as myself. By adding a few quality of life changes that were a turn-off, yet still retaining the spirit of the classic Gameboy entries, this game took away all my preconceived notions of the franchise and evolved me into a believer.

Let’s Go, Pikachu! hits the sweet spot I was looking for by being both welcoming and challenging. It’s not that I wanted my hand to be held, but having the occasional crutch nearby to get from point A to B is nice to have, and this game provides that balance perfectly. Progression only arises if you’re willing to put in the work, but it’s never unbearable when exploring the Kanto region. Learning how to battle involves trial and error, “catching them all” takes patience and absorbing the world’s overall lore takes time. During my growing pains, the game’s positive mood, catchy soundtrack, and charming aesthetic helped to keep me engaged. Once I got my sea legs, however, I wanted nothing more than to peel back the layers of this game to explore the depth it possesses.

Catching wild Pokémon is a much more streamlined this time around by taking a page out of Pokémon GO’s playbook. Random encounters are a thing of the past since the game lets you see all wild Pokémon out in the open. If you’re in a hurry to go somewhere, you can simply avoid running into them, rather than the constant annoyance of a Zubat slowing you down. The process of catching them continues the game’s streamlined tendencies. Simply mimic a throwing motion using the Switch’s motion controls and wait to see if the catch is successful. The motion controls aren’t the most accurate, but they get the job done most of the time.

Battling other trainers is an absolute blast. From the anticipation of what Pokémon they’re throwing out, to the intense music and the satisfaction of leveling up after a victory, the addiction is really hard to break. I learned quickly which Pokémon are top tier, and which are... well... useless. I still have a ways to go in my journey to be the best like no one ever was, but the experience so far has taught me a lot.

Game mechanics aside, Pokémon: Let’s Go, Pikachu! created more moments of laughter than any game I’ve played this year. There was a moment I dressed up Pikachu in a sailor’s outfit and when you witness him in battle while wearing it it’s completely absurd in the best way. Going toe-to-toe with a giant monster when you’re tiny, only to then beat them with a one-hit KO never gets old, and enemy trainers expressions ooze a sense of anime cheesiness that was a constant joy.

Pokémon: Let’s Go, Pikachu! was the perfect entry to introduce me to the series. It not only has me wanting to keep grinding until I explore every corner of the game, but to also seek out older games and see what similarities and differences there are. I can with 100 percent certainty say if you’re a newcomer to the world Pokémon, there’s never been a better time to start.