A shot of adrenaline for the Battle Royale genre 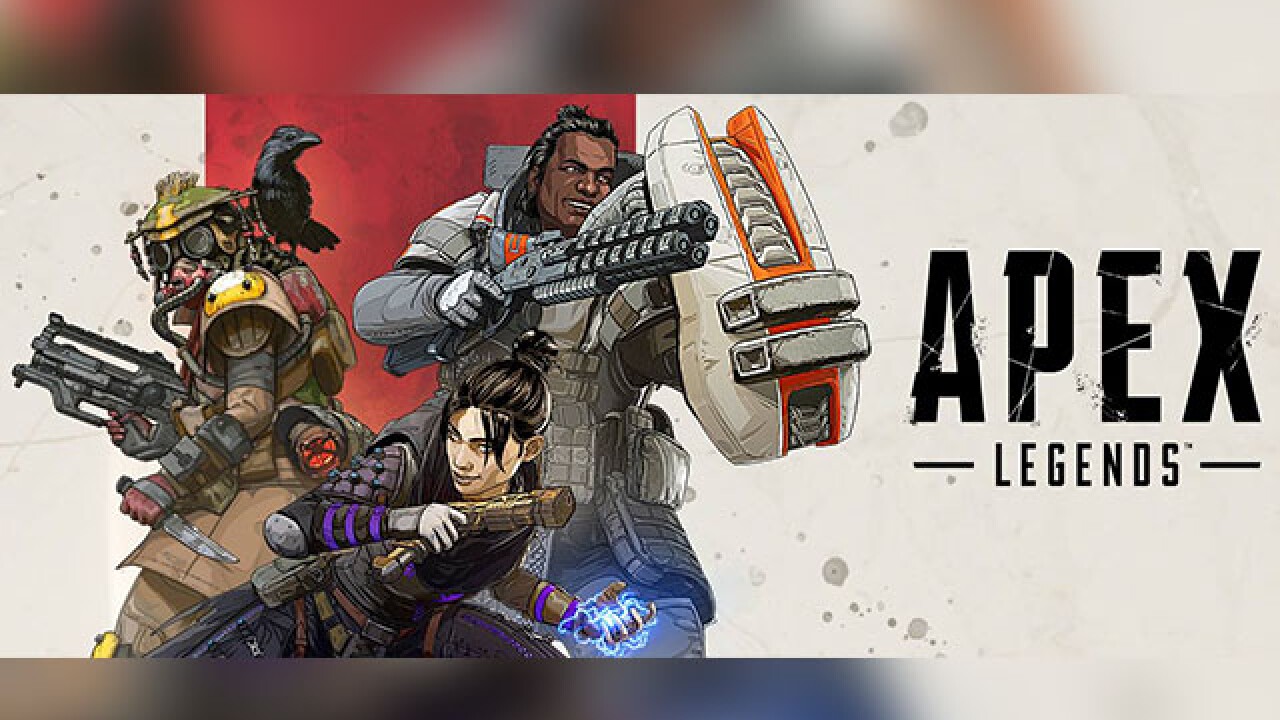 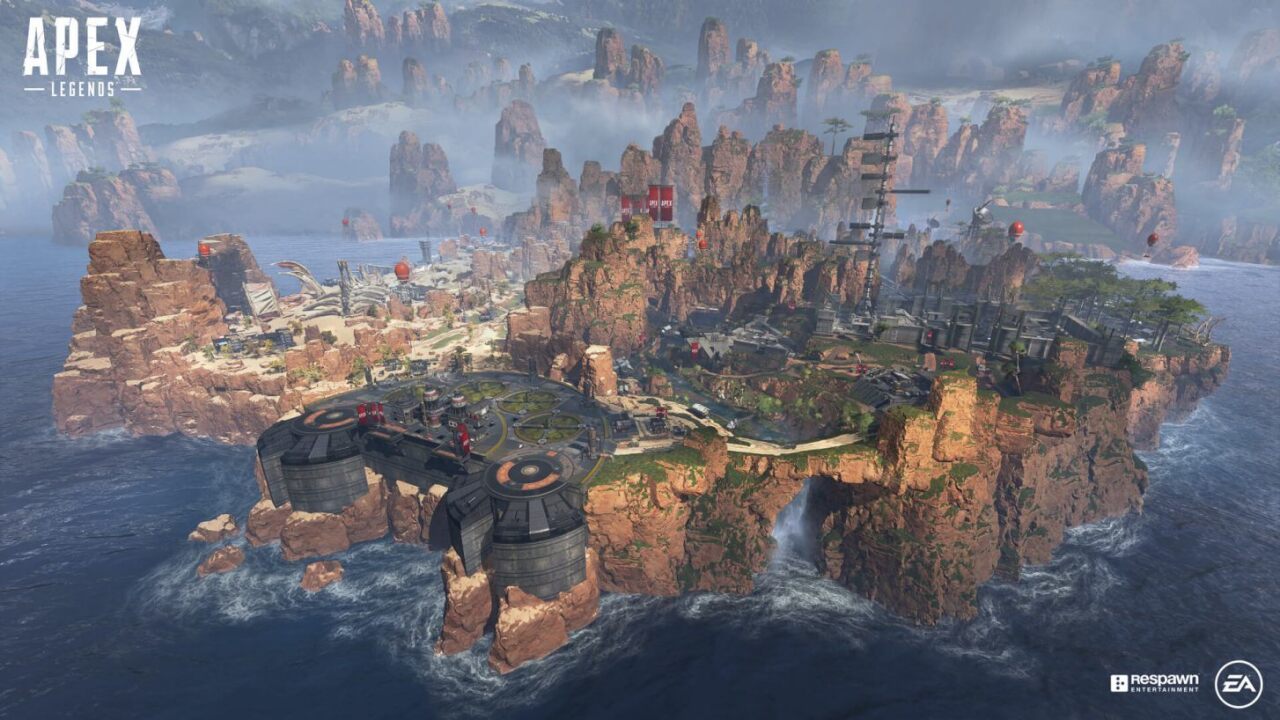 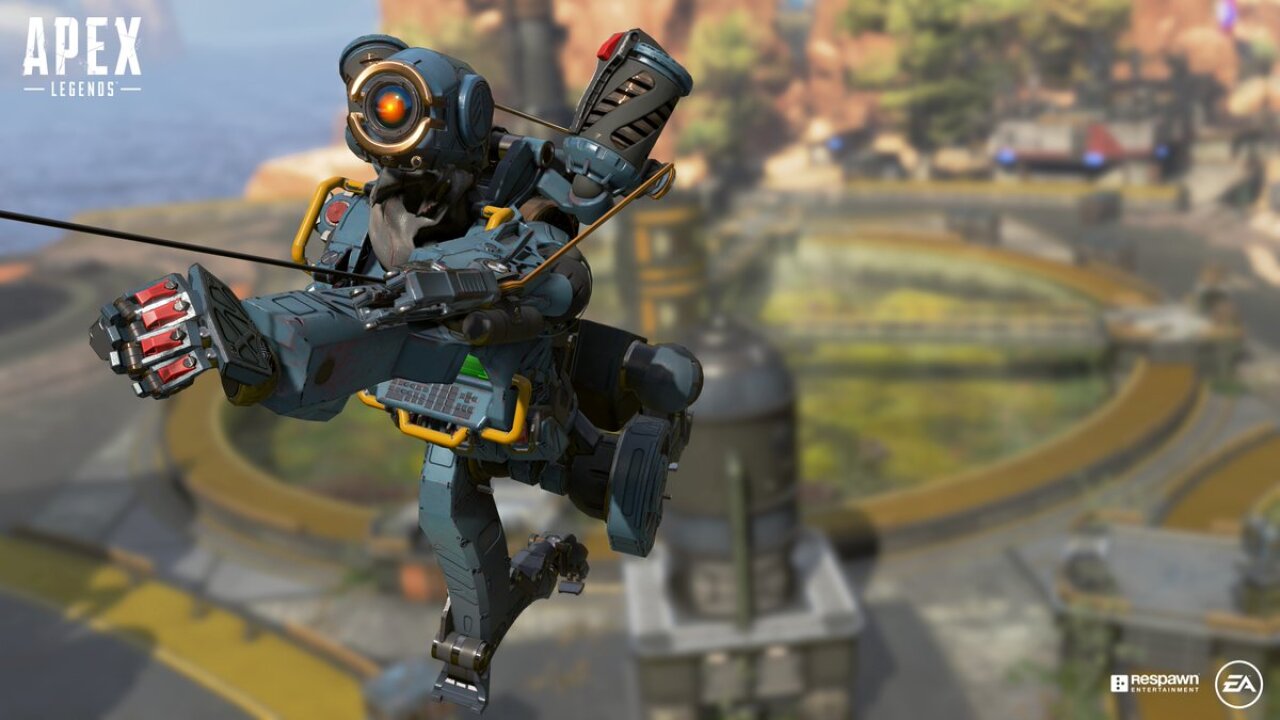 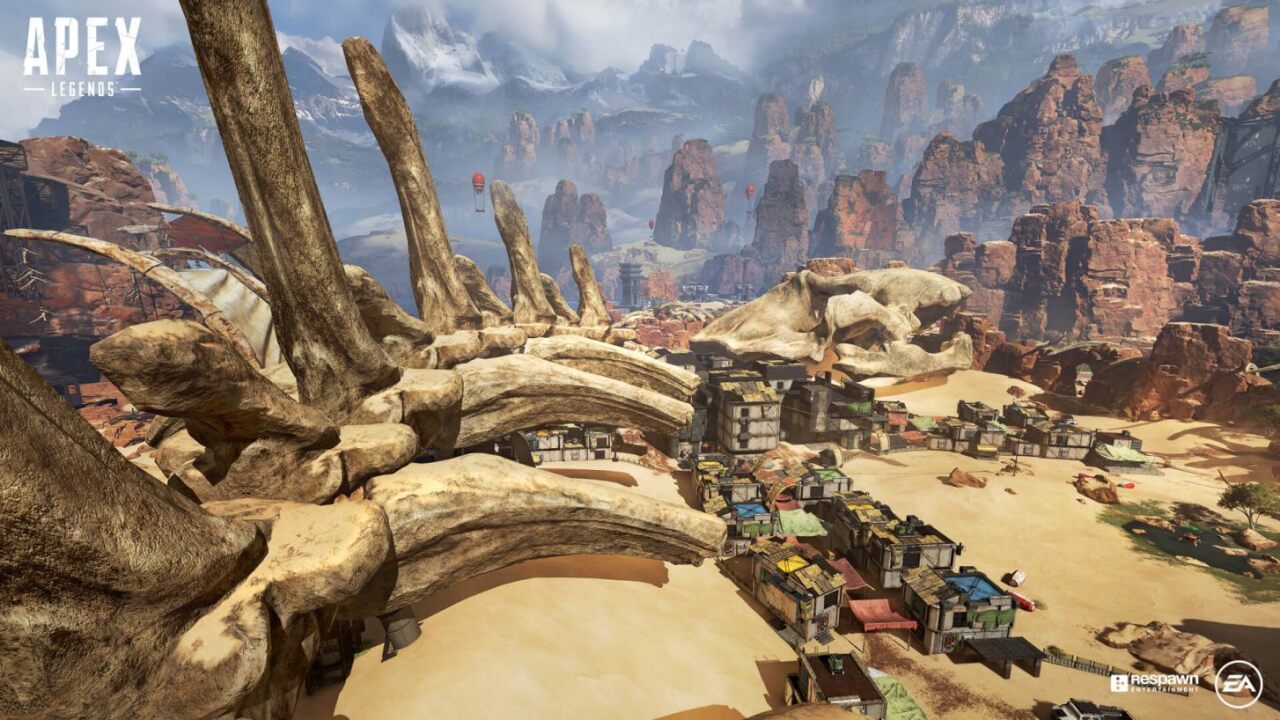 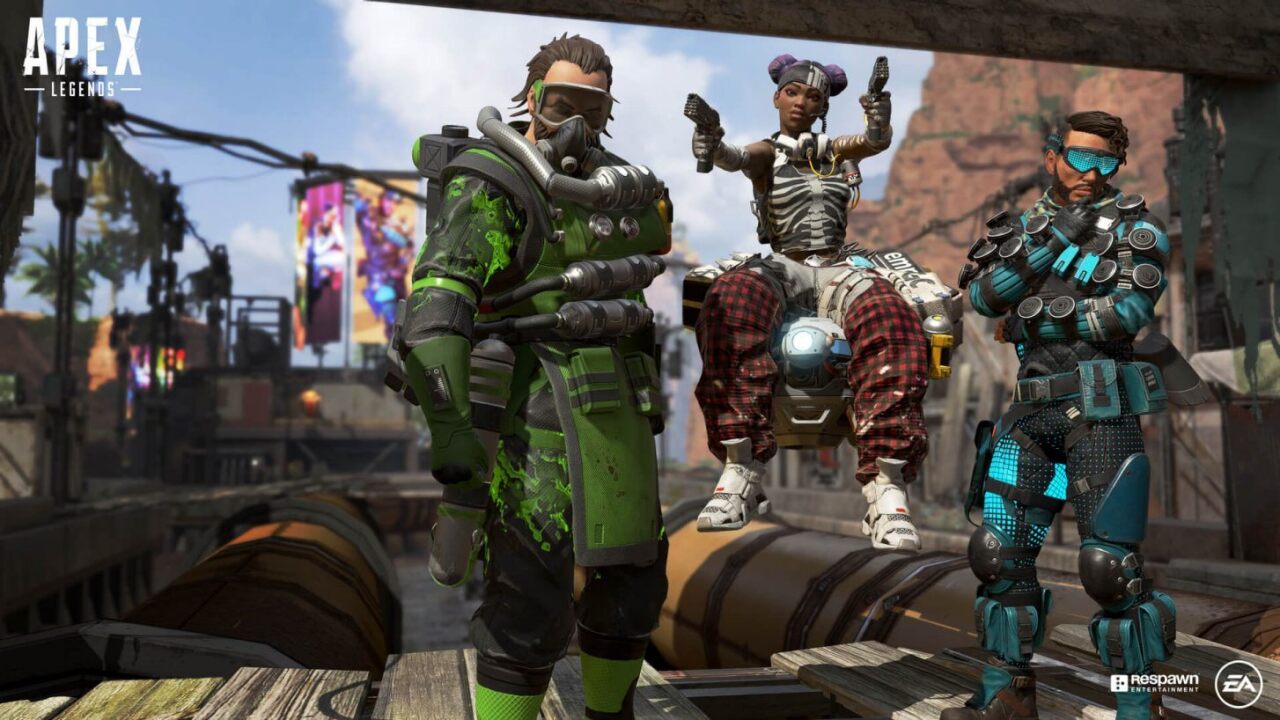 TUCSON, Ariz. — Michael Corleone once said “just when I thought I was out, they pull me back in!” This describes my reaction to the surprise release of Respawn Entertainment’s Apex Legends-- I thought my time with Battle Royale-style games had came and went. I put many, many hours into Fortnite, I tested out Call of Duty’s Blackout, I hopped onto the PUBG train when it hit PS4, but after awhile, I felt the similar gameplay loops of each became stale. Boy, was I wrong. It may simply be a coincidence that Apex Legend’s release happened around Valentine’s Day, but whatever the case, cupid’s arrow has pierced me right in the heart, because I adore this game.

Set in the Titanfall universe, Apex Legends perfectly captures the “I want something new, while keeping things exactly the same” feeling that gamers often express. The meat and potatoes of Battle Royale games is exactly the same: a large group of players skydive onto a giant map, each team scurries about to find guns and loot as quickly as possible, and does everything they can to be the last team standing. Landing in the center almost assuredly means instant exchange of gunfire, and choosing the outer edges gives lesser skilled players time to prepare for combat. Implanted inside the familiarity however are clever additions that spice up the recipe.

The quality of life changes that Apex Legends brings to the table are groundbreaking for the genre and it starts with the ping system. This feature is executed with a one button command, alerting teammates of enemy locations, loot spots, and desired directions for where to go next. For gamers that prefer no voice chat, but still want a multiplayer team-based experience, the ping system is ideal, However; should you choose to go with the microphone on, the experience is just as satisfactory. I found the game’s current fan base to be quite cordial with how they provided gaming tips when I chose to use game chat, and I made sure to do the same when I encountered newbies on my squad.

The feature that differentiates Apex Legends is its cast of characters that possess special abilities. Six “Legends” are unlocked at the start, with two unlocked via purchase or by gaining enough experience points. Legends’ abilities range from tracking enemy movement, creating portals to escape skirmishes, and casting a zipline across long distances. None of the abilities feel overpowered, but each can be tough to execute properly without multiple sessions of trial and error. I recommend the game’s tutorial session before jumping in to play against the higher level opponents.

The gift and the curse of Battle Royale-style games is the one and done nature of the beast. Beating out all other opponents is the ultimate adrenaline rush, but dying too many times can take a tremendous toll. Apex Legends changes that trope by letting players respawn teammates. While the feat is difficult to pull off, bringing back a friend after finishing off an opposing squad is a momentum shifter and yet another positive addition for the genre moving forward.

Apex Legends provided a much-needed shot of adrenaline that reset my original sense of exuberance that Battle Royale-style games provided for me. It’s the first FPS in years that’s kept my attention for an extended period of time and all I want to do it play more of it with my friends. It’s hard to say if it’s better or worse than Fortnite or PUBG, but it’s certainly the one that has captivated me the most. From the ping system, to the diverse characters, and the smooth shooting mechanics, Apex Legends has solidified a spot on my console’s hard drive for a long time.