Calling all knights: Medieval Times to bring jousting, dinner-theater to Arizona in 2019 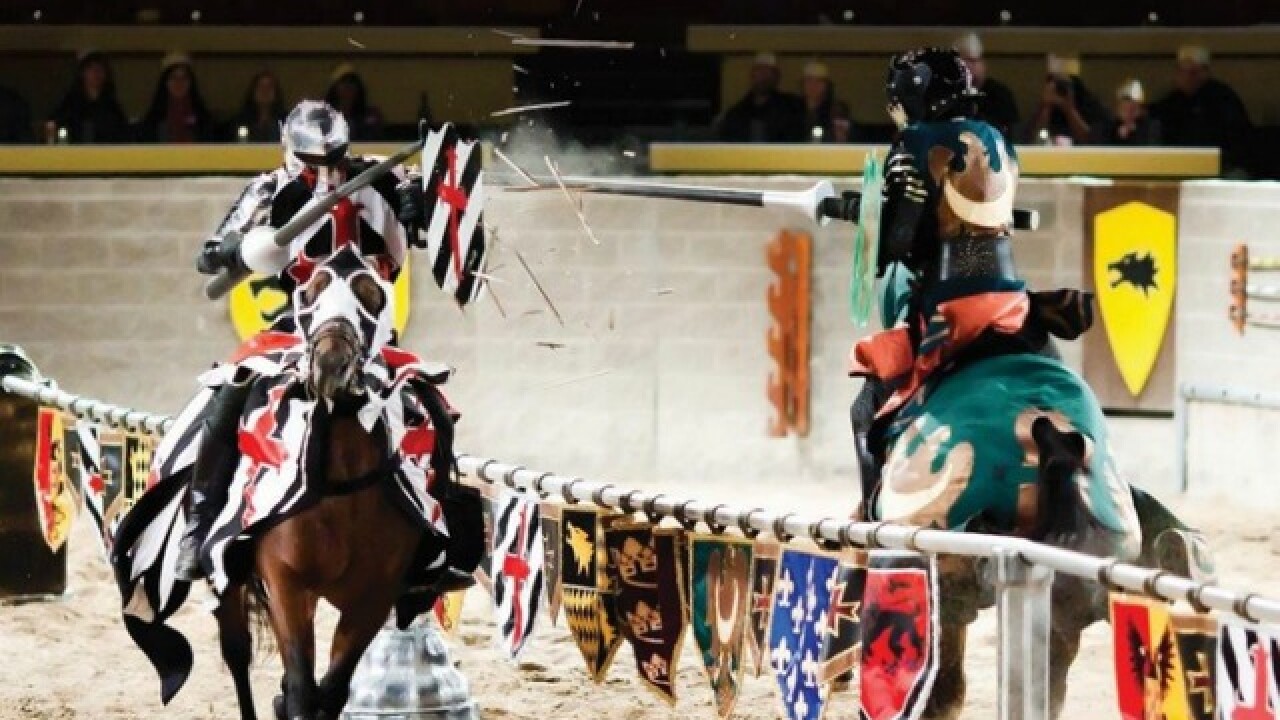 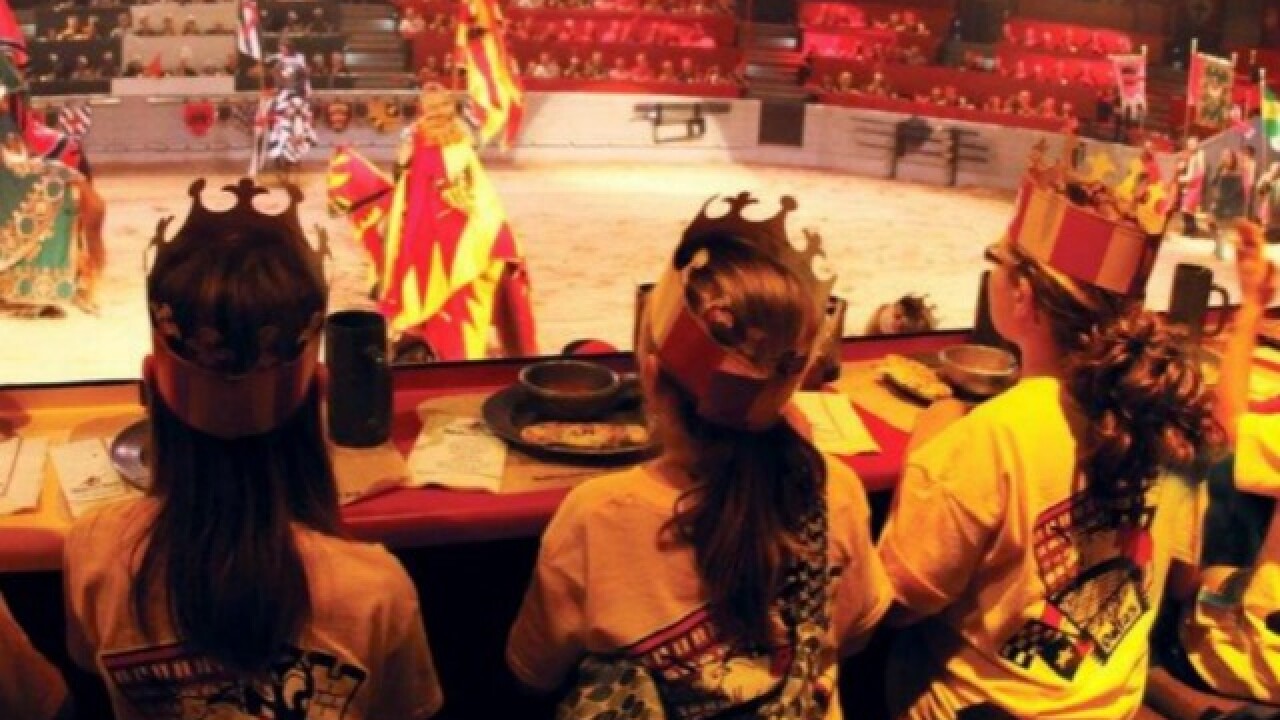 Calling all knights, you may want to sharpen your lances.

Medieval Times, the rambunctious dinner-theater show with jousting knights, sword fights, and no utensils anywhere, has confirmed plans to open within the Salt River Pima-Maricopa Indian Community -- its 10th location in North America.

The Irving, Texas-based company is set to break ground on the 79,000-square-foot castle, including a 1,000-seat arena, in April, according to Celeste Lanuza, senior vice president of marketing and sales.

The castle will sit on 10 acres of land north of Salt River Fields at Talking Stick within the Talking Stick Entertainment District near the Loop 101 and E. Via de Ventura. The year-round attraction is expected to open in early 2019.

"Medieval Times is excited to build the Castle in an area that is growing and expanding with quality entertainment and hospitality venues nearby," she said in an email to ABC15, adding that they've been working with the Salt River Pima-Maricopa Indian Community on the project for two years.

The area has seen a lot of growth in recent years. In January, Great Wolf Lodge announced it would build a 350-room hotel and indoor water park near Pima and Hummingbird Lane, its first in the market.

Just east of the freeway on Via de Ventura, the Odysea in the Desert complex has welcomed an aquarium, a dolphin experience, an ice bar and animatronic dinosaur attraction.

She said the company researched "several cities" before selecting Arizona.

At Medieval Times, people sit around an arena and dine on a four-course meal of chicken, corn, pastries, garlic bread and soup, while rooting for their assigned knight in shining armor in a two-hour show.

The cost varies between locations but typically ranges between $36-$60 per person. It is not exactly known what pricing will be for Scottsdale.

Editor's note: This article has been changed to better clarify that Medieval Times will be built within the Salt River Pima-Maricopa Indian Community.