Wreck shuts down eastbound Grant between Stone and Oracle
Simplemost 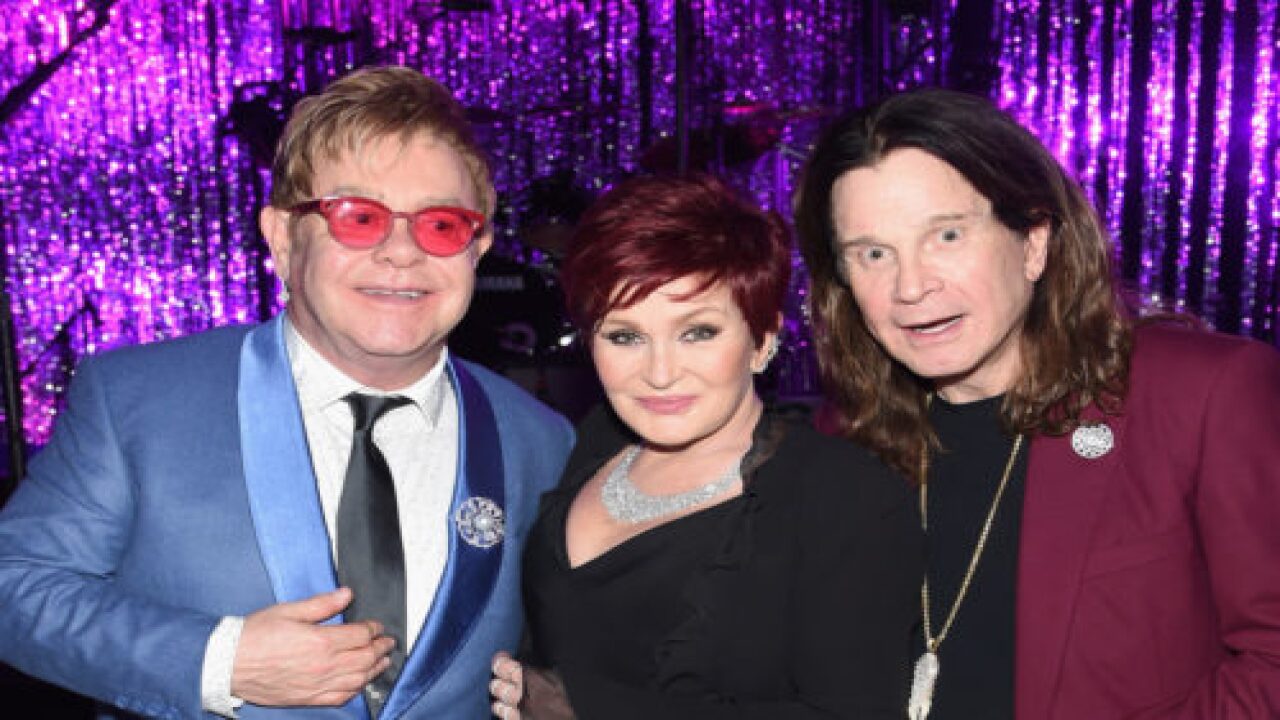 Sir Elton John, the “ Rocketman, ” and Ozzy Ozbourne, the “Prince of Darkness,” have been friends for decades, working together on past projects such as “Gnomeo and Juliet.” The pair has now teamed up in the studio (as first revealed by Sharon Osbourne on “The Talk”) for a new project — John played the piano and sang on Osbourne’s newly released ballad, “Ordinary Man.” The song is the title track for his album, which has a February 21, 2020 release date.

“When I was writing ‘Ordinary Man,’ it reminded me of an old Elton song and I said to Sharon, ‘I wonder if he would sing on it?’” Osbourne said in a statement . “We asked and lo and behold, he agreed and sings and plays piano on the song.”

In fact, John sings an entire verse of the song, which you can listen to on Osbourne’s official YouTube channel.

According to an NPR interview, Osbourne’s daughter Kelly got the ball rolling on his first solo album in 10 years.

“It all started when Kelly comes in and says, ‘Do you want to work on a Post Malone song?'” Osbourne told NPR . “My first thing was ‘Who the [expletive] is Post Malone?!’ I went to Andrew [Watt]’s house and he said, ‘We will work really quick.’ After we finished that song, he said, ‘Would you be interested in starting an album?’ I said, ‘That would be [expletive] great,’ but now I am thinking I don’t want to be working in a basement studio for six months! And in just a short time, we had the album done.”

Yes, you heard right. Ozzy Osbourne’s contribution to a Post Malone song led to the creation of his comeback album.

“We wrote and recorded Ozzy’s entire album, musically, in four days,” producer, songwriter and guitarist Andrew Watt told Billboard . “There was no premeditation. The three of us just got in my basement, put on headphones , looked at each other, and wrote 12 songs, 10 of which constitute the album. It was magic.”

Osbourne’s upcoming album , which also features artists such as Slash and Duff McKagan from Guns N’ Roses and drummer Chad Smith from Red Hot Chili Peppers, is also called “Ordinary Man.” If you like what you’ve heard so far, you can pre-order it or pre-save it here . Osbourne plans to tour again starting in May 2020.

The new single with two iconic British rockers is on point — we don’t think they’ll have to worry about leaving a legacy in which they’re thought of as “ordinary.” Do you love their collaboration?