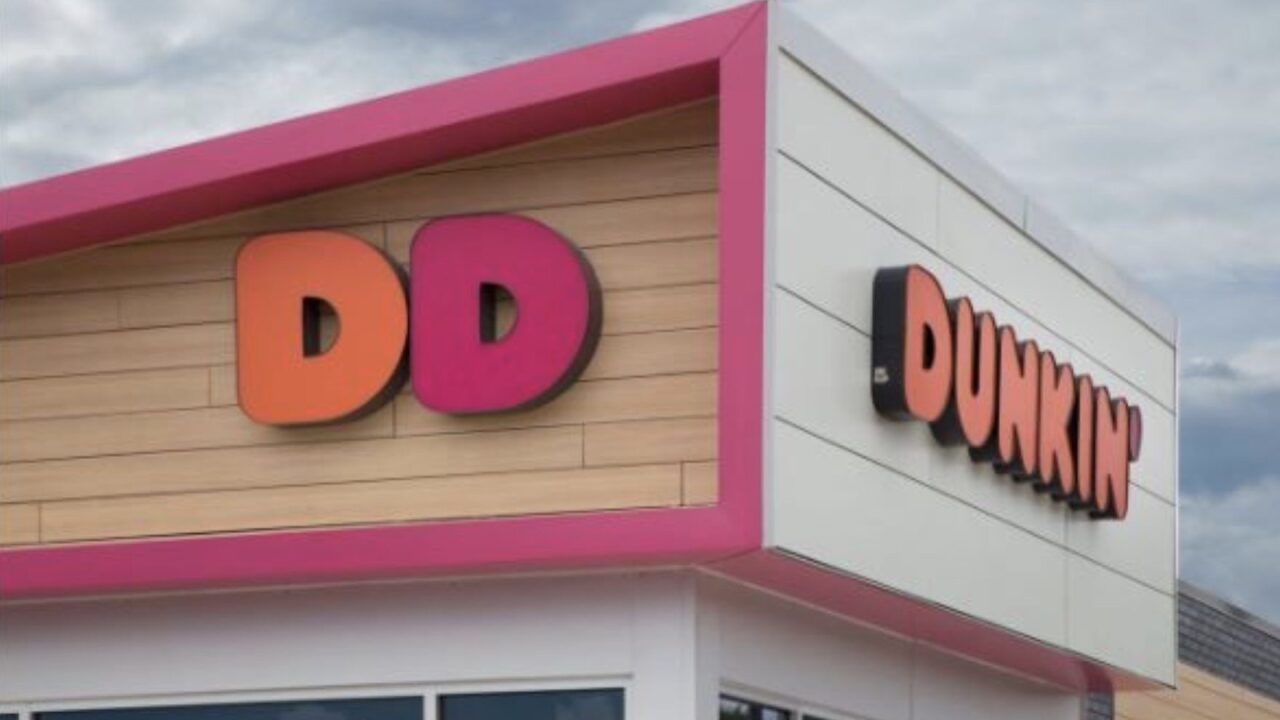 Grabbing a quick cup of coffee and a donut from Dunkin’ might be a little more challenging for people soon and it has nothing to do with the COVID-19 pandemic. Dunkin’ recently announced the company will close 450 locations around the U.S. by the end of 2020.

The closures come as a result of the coffee and donut restaurant chain ending its partnership with Speedway gas stations. An announcement about the closures was initially made during a February 2020 earnings call with investors.

Dunkin’ executives said closing the shared locations with Speedway will help the company focus on its standalone stores.

“By exiting these sites, we are confident we will be better positioned to serve these trade areas with Dunkin’s newest Next Generation restaurant design that offers a broader menu and modern experience,” Dunkin’s chief financial officer Kate Jaspon told Today in a statement. “We also remain committed to growing our presence in gas and convenience locations, as well as other non-traditional locations, including airports, universities, travel plazas, and military installations.”

The majority of these Speedway partnership stores are located along the east coast of the U.S. and offer a limited menu compared to standalone Dunkin’ restaurants.

The chain currently has 9,600 stores and expects to open up to 250 locations by the end of the year, excluding the closures,  according to Restaurant Business.

Dunkin’ has been making significant changes to its brand and operations over the past few years. It’s hard to believe it’s been more than a year since the company, which was founded in 1950, changed its name from Dunkin’ Donuts to simply Dunkin’.

The move was to help streamline the company’s business strategy and change its image to help compete with other coffee and beverage companies, such as Starbucks.

In that vein, Dunkin’ recently introduced its new Refreshers to store menus. They feature green tea, fruit concentrate and vitamins while having less than 200 calories per serving.

Dunkin’ has also been focusing on investing in a new brewing system for its hot drip coffee, remodeling franchises and promoting its DD Perks program.