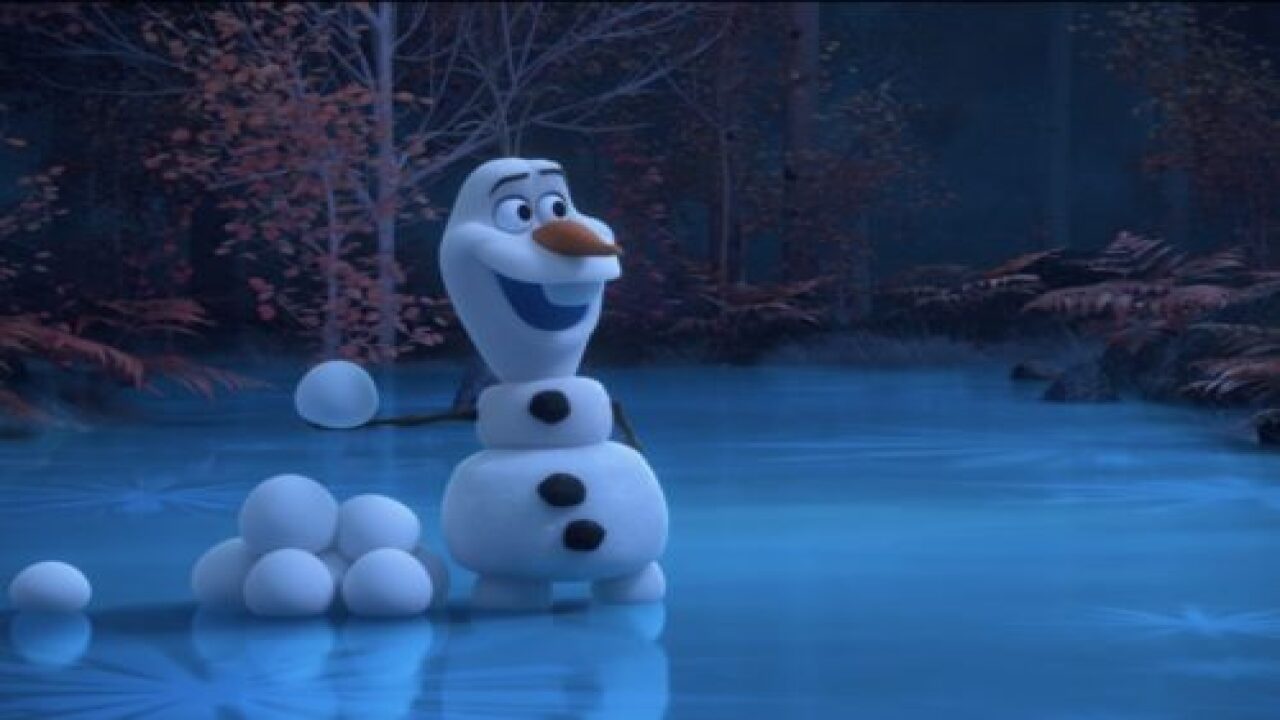 While the COVID-19 pandemic has forced Disney World and Disneyland to close their doors, it is not preventing fans from experiencing some of that Disney magic as best they can at home.

From virtually “riding” Disney attractions in the living room to simply watching some shows and movies on Disney+, it is possible to bring Disney home — as long as you have a bit of imagination.

Now, the Walt Disney Company has launched a new website full of fun and engaging Disney content, stories and resources — all for free. From Marvel, Pixar and Star Wars, to Walt Disney Animation Studios, National Geographic and more, the new Disney Magic Moments website is sure to help fill the void left by shuttered Disney properties.

A few highlights from the new website include a virtual journey on the “It’s a Small World” boat ride, a new digital series with everyone’s favorite snowman called “At Home With Olaf” and fun backgrounds to put behind you during video calls.

You’ll even find a performance from Epcot’s JAMMitors. While the group usually uses various items they find around the park, for this video, they used items from their homes like pots and pans, trash cans and even an old tire. You can watch their special performance below:

There’s also story time with original “Mulan” voice actor Ming-Na Wen and a tutorial on how to draw Olaf from “Frozen.” You can even watch Disney’s all-new “Magic Happens” parade!

A Disney spokesperson says more content and resources will be added to the site, but for now, there is plenty to keep Disney fans entertained for a while.

If your kids are more into Hot Wheels and Barbie, Mattel has also launched an online playroom. You’ll find games, crafting and DIY projects, printable activities and more, also for free.

What are you doing to keep your kids entertained and busy during this unusual time?