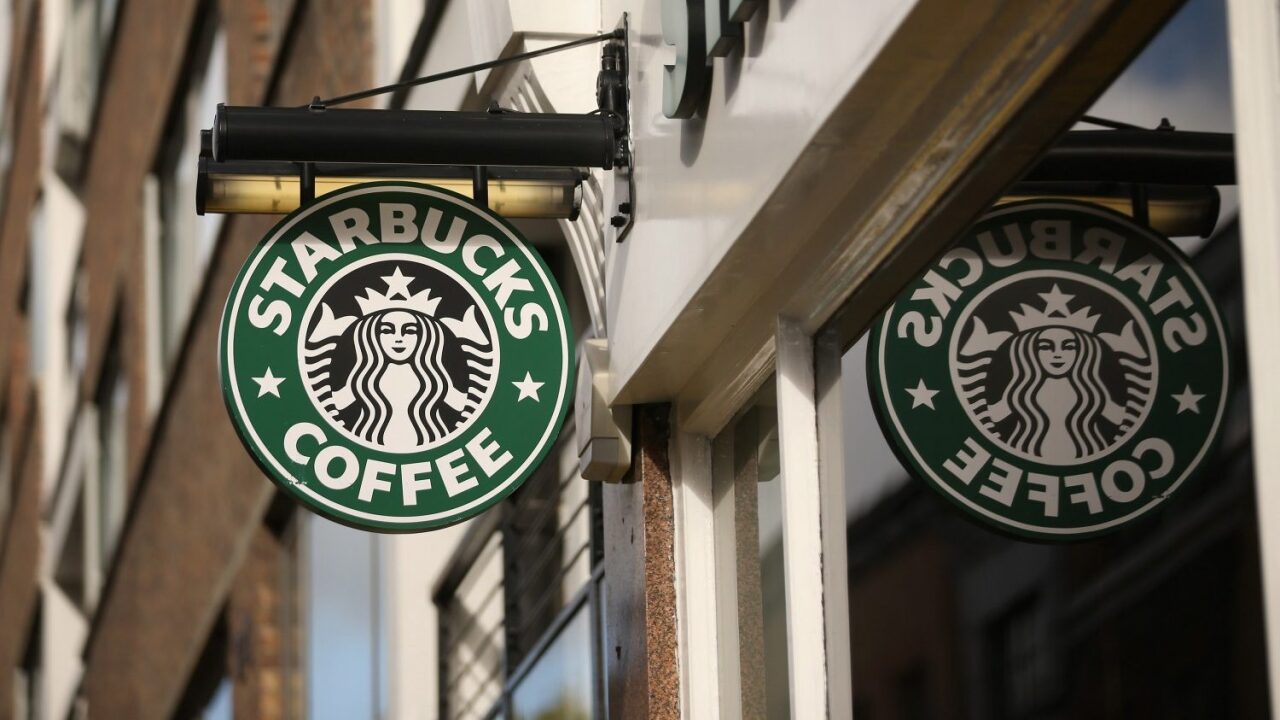 Pumpkin spice season is nearly upon us once again, with Starbucks officially kicking it off with the return of their pumpkin spice lattes on Aug. 27. (Yes, friends, that is before Labor Day and nearly an entire month before fall officially begins!)

Will you be buying Starbucks’ new coffee creamers to make a pumpkin spice latte at home?