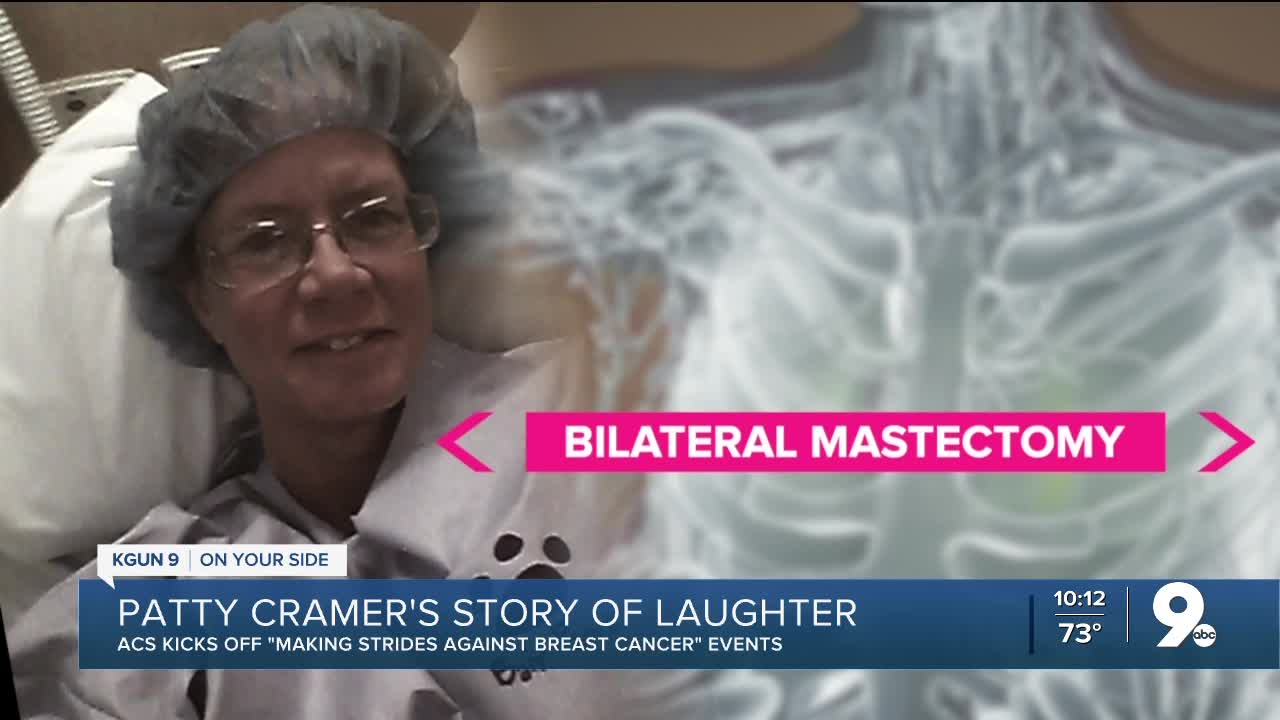 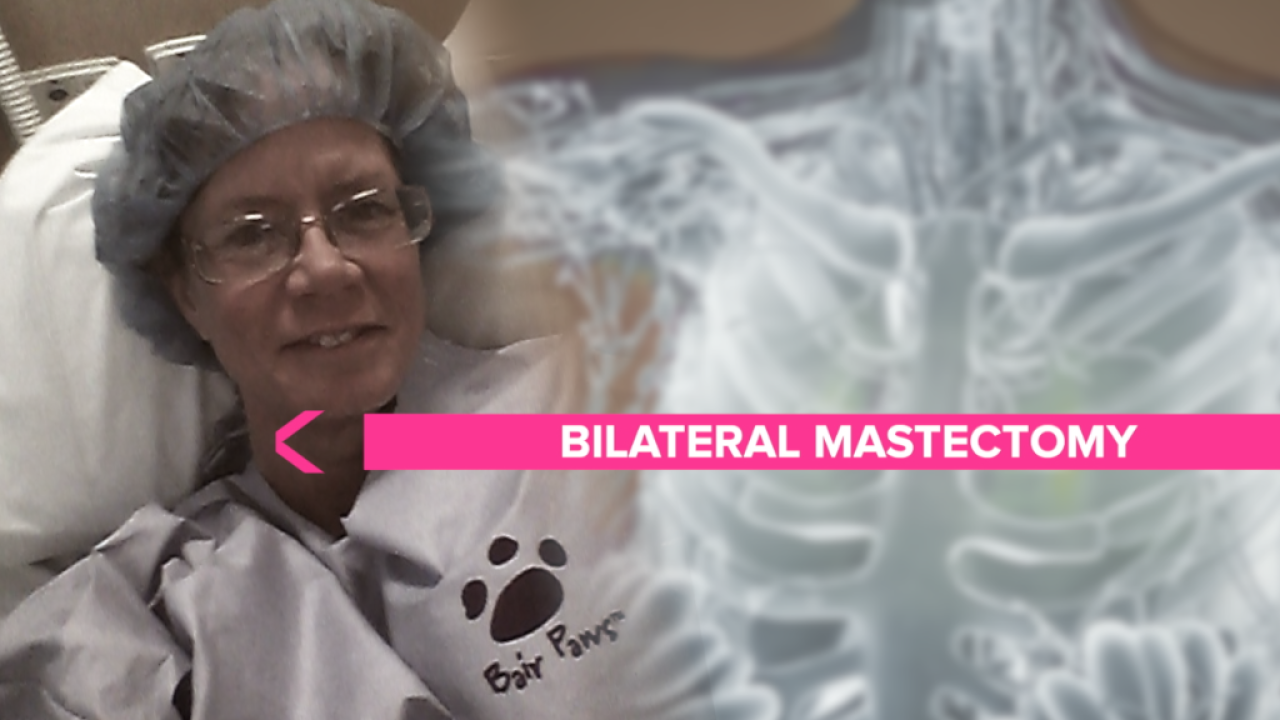 TUCSON, Ariz. — Patty Cramer is a 13 year cancer survivor, who seems to always have a smile on her face.

Her journey started with a sore spot. Patty Cramer noticed it while working out at a gym. “It was one where you lay down flat and it hurt my chest,” she said.She thought she simply pulled a muscle.

Patty kept track of the spot by doing self-exams, but two months later, “I noticed it was a mass — a big lump and that’s when I called my OBGYN,” she said.

The mammogram result was far from normal. The doctor, she said, had been astounded by how big and fast it grew.“And I had been having mammograms for years. And he showed me a black screen, a black screen and then the screen was like a thousand stars in the sky,” she said.

Three weeks later, Patty had a bilateral mastectomy. She was only 42 at the time.

She credits her support system — her family, her church and her co-workers — for getting her through the diagnosis and treatment.

Cancer fundraisers, like Making Strides Walks, are now part of her and her co-workers routine.

She gets emotional seeing others, like her, not give up. She’s often asked to share the one thing that could help others struck with an aggressive cancer.

Her answer, that one thing, is laughter.

“Before my surgery, I didn’t know how hard it was going to be, I went out and bought slapstick comedy DVDs. Any kind of comedy DVDs and I told my family that even if I’m sleeping and that movie stops, restart the movie or put another one in, so every time I woke up there’s laughter in the room," said Cramer.

Laughter, she truly believes, is the best medicine. 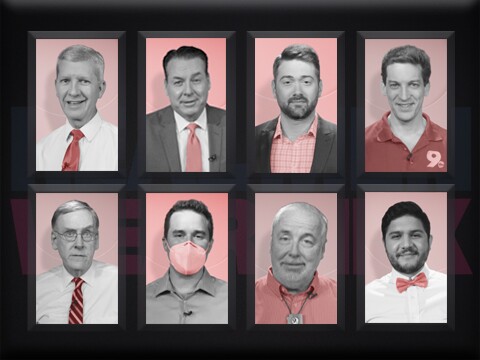