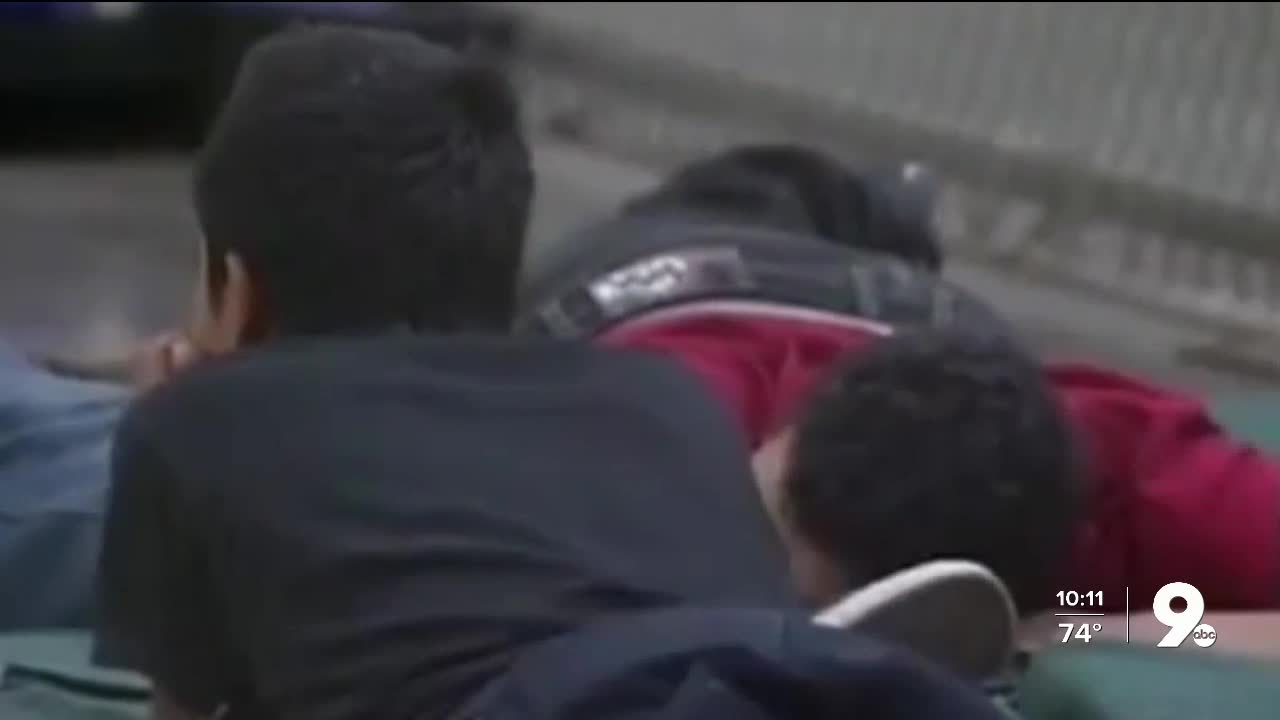 TUCSON, Ariz. — On the orders of a U.S. District Judge out of California, Immigration and Customs Enforcement has until July 17th to release children being held in detention.

"If a parent is detained separately from a child then the parent will then be released from the detention center and the child will then be able to be with the parent."

Siovahn Ayala is an immigration attorney in Tucson.

She said children can be reunited with parents in ICE custody, family already living in the U.S. or into the care of foster families.

She said has clients in ice detention centers in Arizona.

"For instance in Eloy I attempted to see six detainees and I was only allowed to see one."

That's because, Ayala said, her other clients have been put into quarantine after someone in their pod tested positive for the coronavirus.

"There's been what you can call an explosion of COVID cases in the Eloy detention center."

ICE's website reports 222 cases at the detention center in Eloy and 92 cases at La Palma, two other facilities in Arizona report 44 cases between them.

"They're living in a situation where they can't socially distance from one another."

Ayala said her clients say they're given masks and communal areas are being sanitized but detainees are sleeping five feet apart.

"I've had clients who've wanted to just forego an appeal or take an order of deportation just because they were terrified of catching COVID-19 in the detention centers."

On their website ICE says it is working closely with agencies at all levels to 'facilitate a whole-of-government response in confronting COVID-19.'

Meanwhile Ayala said there are alternative to detention both for her clients and other migrants, like ankle monitors.