Trump cites Tucson 'wall' illegal crossing stats, but where did they come from? 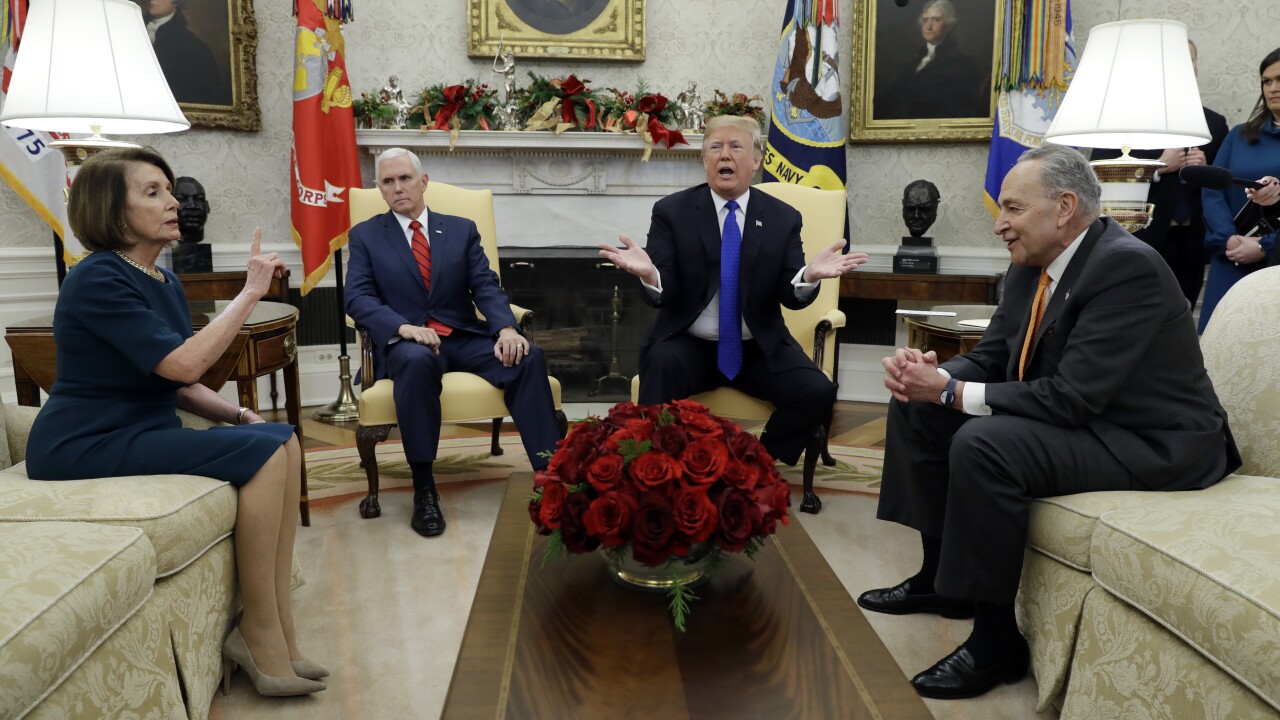 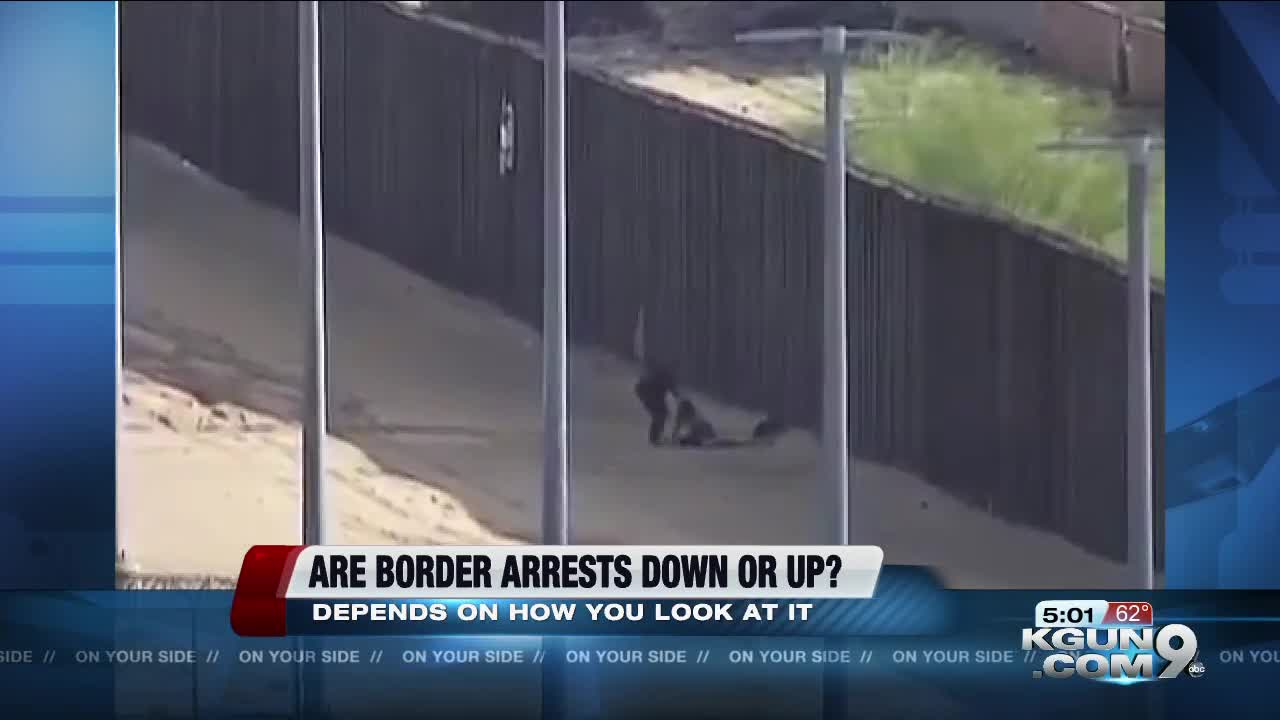 TUCSON, Ariz. - It's not every day that the president mentions Tucson on national television.

During a tense meeting with Congressional Democratic leaders, President Trump cited some specific statistics on illegal immigration in the southern border, and specifically in Tucson:

Trump seems to be citing data on illegal crossings in the Border Patrol's Tucson sector, which covers most of the Arizona border east of Yuma. But where did these statistics come from?

When asked for clarification on those numbers, a White House official gave KGUN 9 a breakdown of the border crossing statistics that the president cited, as provided to the president by the Department of Homeland Security (DHS):

While it's hard to track changes in illegal traffic at the border, those claims do match with raw numbers on border apprehensions from U.S. Customs and Border Protection (CBP). In 2000, agents apprehended more than 616,000 people at the border. By 2015, that number had dropped to about 63,000 -- down nearly 90 percent from 15 years earlier.

But how much of that can be attributed to a "wall" -- or, more accurately, the patchwork of fences and barriers along the Tucson sector's southern border? Could the decrease in border apprehensions be due to a broader downward trend of illegal crossings?

When asked for clarification on the president's comments from U.S. Customs and Border Patrol (CBP), a representative pointed to a YouTube video published by the agency in February 2017:

The video notes the same drop in border apprehensions in the Tucson sector -- "down nearly 90 percent" -- but cites a number of factors for the drop, including an "increase in manpower," technological upgrades and, yes, changes in "infrastructure" like fencing improvements and vehicle barriers along portions of the Tucson sector's border.

But how does the drop in apprehensions at the Tucson sector -- where the White House says a "wall" was built in 2000 -- compare with other nearby sectors, which the DHS didn't cite in its statistics?

Overall at the southwest border, apprehensions of illegal immigrants dropped about 80 percent from 2000 to 2015.

So is a "wall" in the Tucson sector of the border the cause of a drop in illegal traffic? The data show an overall drop in illegal crossings over the last 15 years across the southern border, and the CBP itself cites multiple border security initiatives as factors in that trend.