SCOTUS decision affects who may qualify for a Green Card 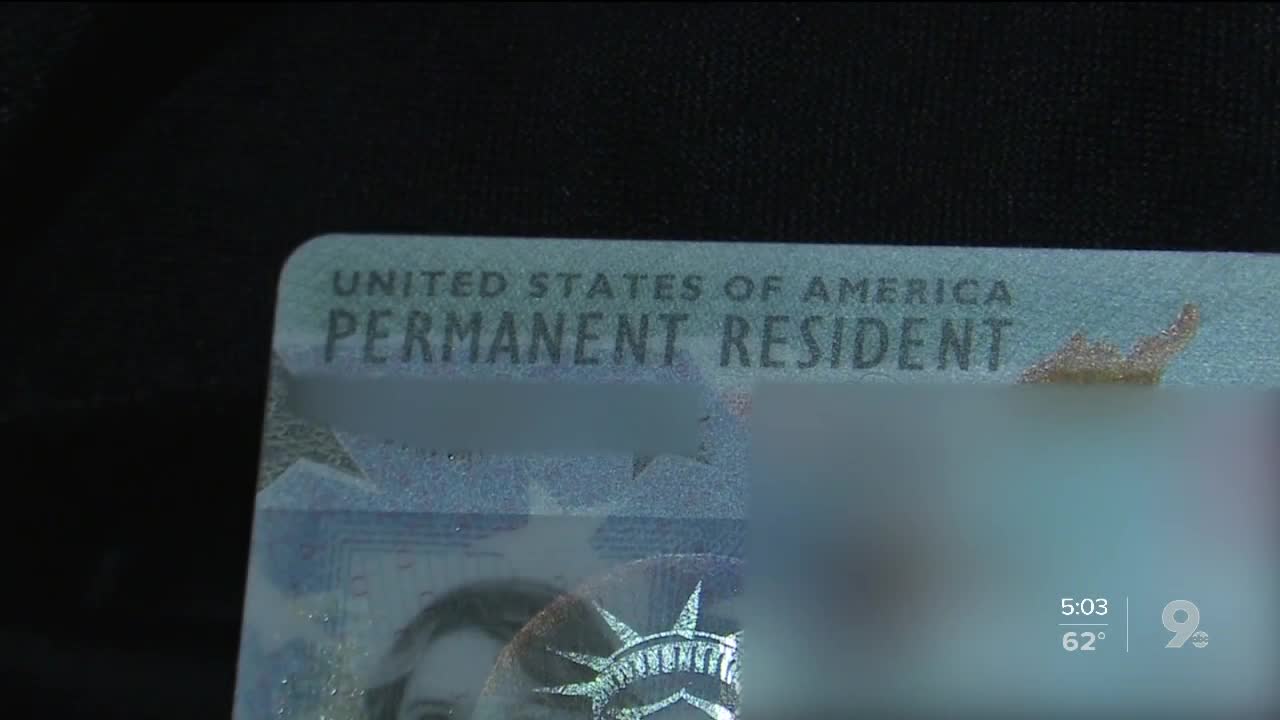 Government may now deny Green Card applicants on the basis of income or personal wealth.

TUCSON, Ariz. — The decision affirms a Trump administration policy that would deny admission into the U.S. if a person is determined to likely be what the government identifies as a "public charge."

"It's still part of the process, but this is just an added layer of...protection in a sense that the government is now putting into place," said, immigration attorney, Maurice Goldman.

Goldman said under the old rule a person applying for a green card would usually have a sponsor in the U.S..

"The sponsor has a contract with the U.S. government that says 'I will take the liability and I guarantee that this individual will not take these public benefits but if they do the government can come and claw that money back from me.'"

Under the new rule, Goldman said government officials will now weigh a person's income, insurance and even credit score to determine how likely they might one day need government assistance.

"That may potentially be used against him that they don't earn enough," Goldman said.

"We don't know what one officer versus another officer is going to do with any specific case."

"As I said to my client this morning, it's the twilight zone," Goldman said.

"We're not sure how the wealth is going to be weighed into this versus what someone's income is."

In the past, a household of three could have an income of about $26,000 a year and still meet the wealth standard for a Green Card, according to Goldman.

Now a government officer has a legal right to deny that same applicant under grounds that they might be at or near poverty level.