Kid reporter now lives in Arizona town where she made news 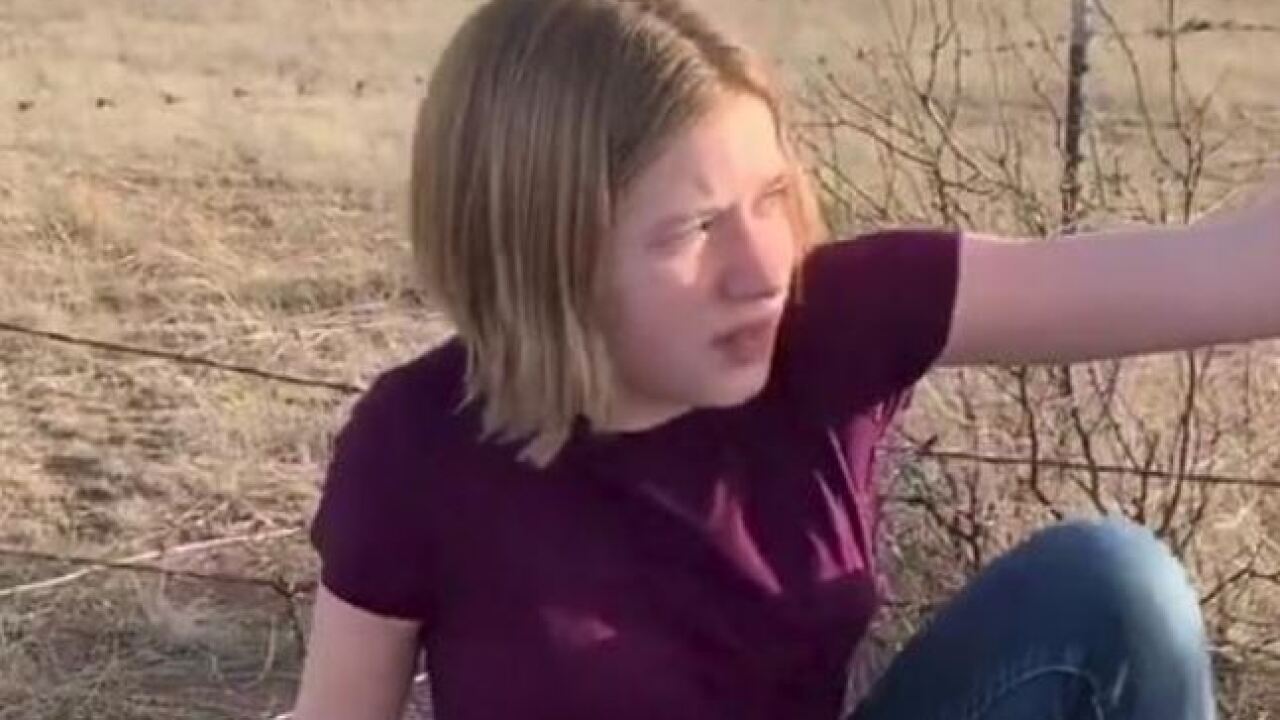 Villarreal, Phil
A southern Arizona town is apologizing to a 12-year-old reporter after a marshal tried to stop her from following him.

PHOENIX (AP) - A 12-year-old reporter from Pennsylvania who made national headlines for her confrontation with a marshal in an Arizona border town is now a permanent member of the community.

Hilde Kate Lysiak and her family moved to Patagonia from their Selinsgrove home earlier this week.

In an editorial on her website, the young journalist says she will now focus more on investigative pieces instead of local crime.

Her father, Matthew Lysiak, said Wednesday they have vacationed in Patagonia the last few years but relocating there was always the goal.

It was during one of those vacations that Hilde Lysiak encountered a marshal while chasing a tip on her bicycle.

The video of it drew mostly backlash online for the marshal.

She later received an apology from the town's mayor.