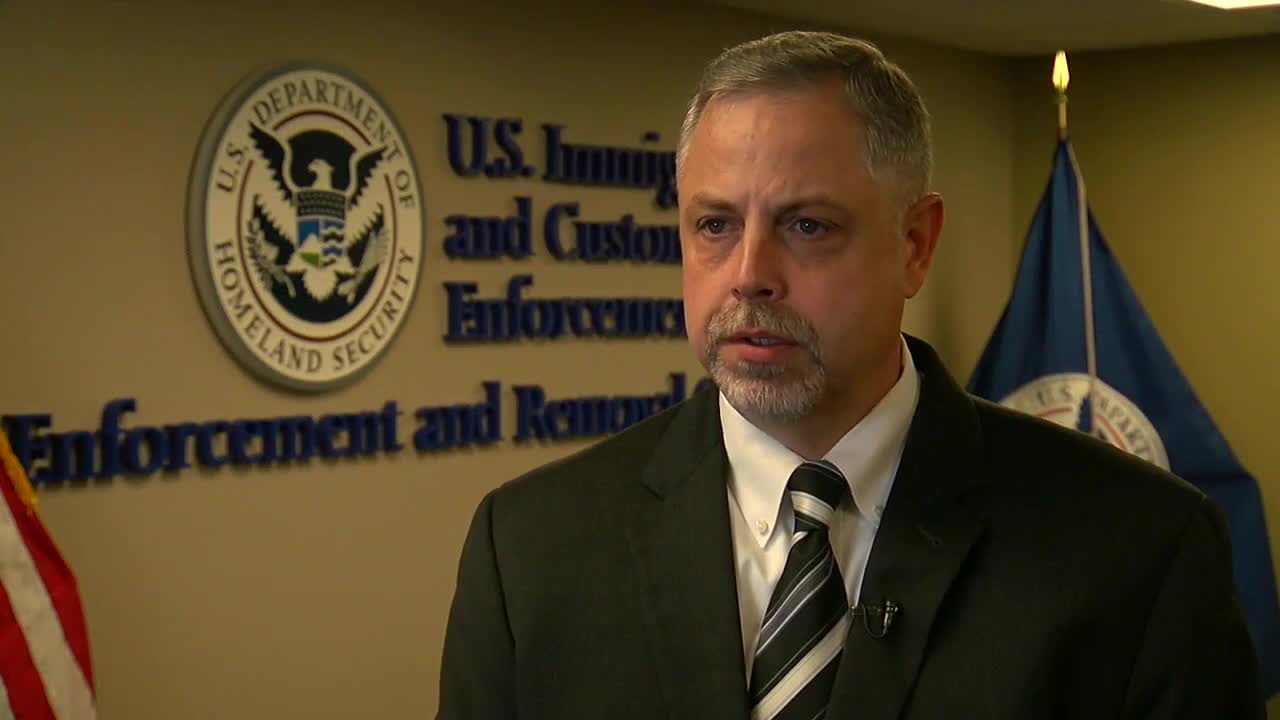 This year thousands of migrants traveled to U.S./Mexico border in numbers we hadn’t seen before. 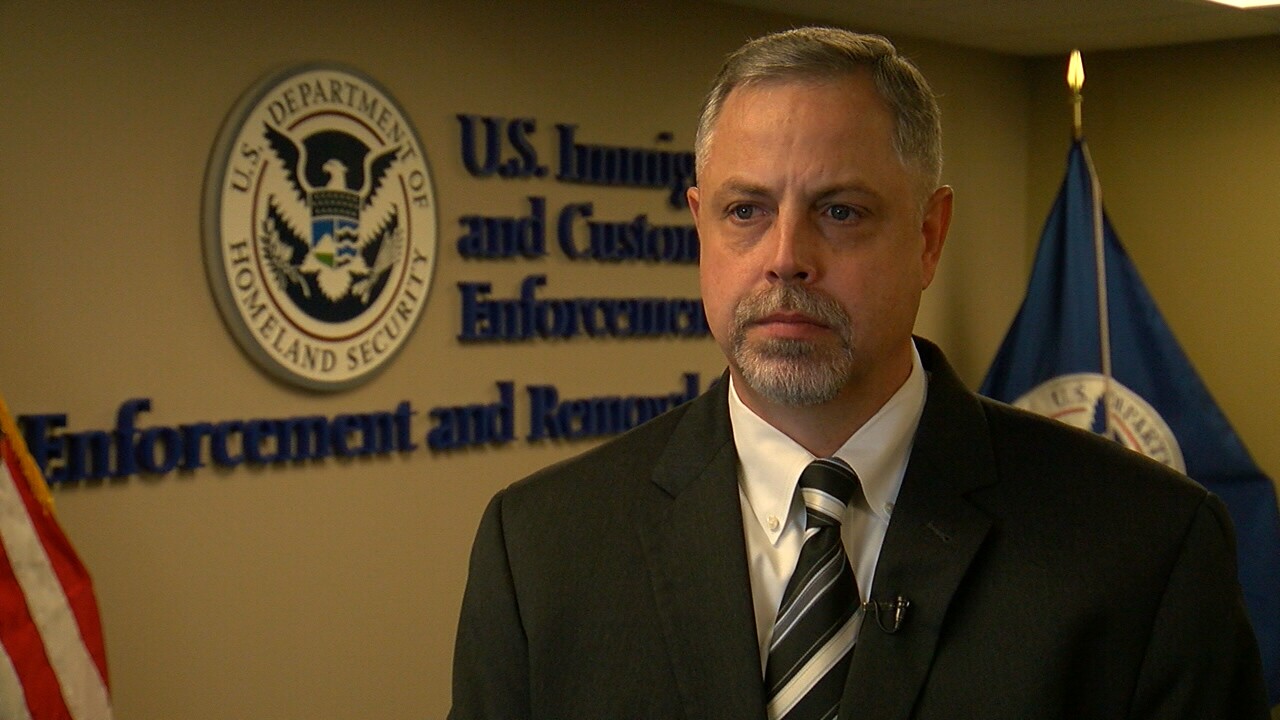 PHOENIX — This year thousands of migrants traveled to U.S./Mexico border in numbers we hadn’t seen before.

"There are a lot of misconceptions out there," said Albert Carter, of the U.S. Immigration and Customs Enforcement.

Carter is the acting Field Office Director for ICE in Arizona, where he says their operation has challenges you don't find in other places around the country.

"Being a southwest border office, the volume is extremely high."

"We have over 400 personnel here in Arizona, to cover the state."

It's the job of many of those people to search for, arrest and detain people who are in the U.S. illegally.

"For those that are on the street or at large, we'll obtain a lead in some form or fashion. Be it a call from a law enforcement agency, be it a call from the public or however the information comes in."

One misconception the agency and their Carter says he doesn't accept: ICE is arresting people at random.

"That's not the case, we conduct targeted enforcement operations. Anytime when the at large officers are out there, they know who they're looking for," Carter said.

He described the process of booking and detaining undocumented people following their arrest.

"They'll go through the legal orientation program, they're given a list of free legal services and what have you."

From there they're taken to any of four detention facilities across the state, only one of which is owned by ICE.

This is consistent with a report from 'WorthRises.org' a non-profit private prison watchdog group.

The report states that almost three out of four people in ICE custody are in privately owned detention centers.

"It's a normal day in detention so to speak," Carter said.

"They get recreation, they get access to a law library, they get three square meals a day with a menu that is reviewed by a dietician to ensure that they're obtaining enough calories and what have you."

A report in November by the human rights groups: "The Puente Movement" and The Advancement Project" submits the privately owned ICC detention center in Eloy has substandard medical care and food for it's detainees.

"The misconception that they're just in inhuman conditions is completely false," Carter said.

Carter maintains facilities under his command have a strict code for compliance.

"There are multiple of review and monitoring to compliance with the standards."

"If a particular standard is deemed to be non-compliant then the field office must put together a plan to show how we're going to come into compliance and give a rough time frame as to when we will be compliant."

Carter said the Office of Detention Oversight inspects facilities on a yearly basis and compliance officers routinely visit or are already at facilities.

"In these trying times, ICE has a bad reputation I can tell you right now, it's unfair."

Despite reports, Carter said he stands by the missions and standards of the U.S. Immigration and Customs Enforcement agency.

"They work very hard to treat people humanely, compassionately, understand everything that they're going through."