CDC urged US Customs and Border Protection to vaccinate migrants, but they rejected the idea 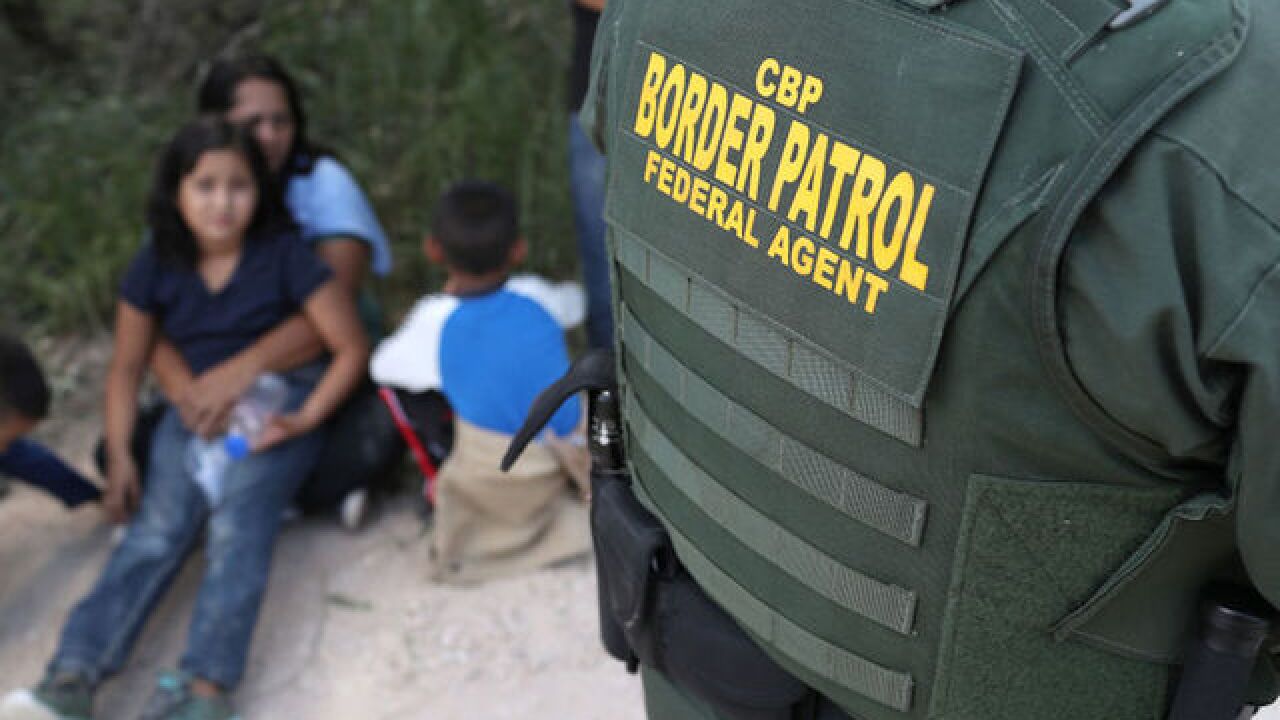 (CNN) -- The Centers for Disease Control and Prevention recommended the US Customs and Border Protection vaccinate migrants in detention against the flu last winter, but CBP rejected the idea, according to a letter obtained by CNN.

The recommendations, first reported by The Washington Post , came from a letter CDC director Dr. Robert R. Redfield wrote in response to US Rep. Rosa L. DeLauro of Connecticut. In the initial October 4 letter, DeLauro asked if CBP spoke with the CDC about the child deaths at detention centers, if CBP asked for guidance about vaccination of migrants and if the CDC has spoken with HHS or the White House about CBP vaccination issues.

Redfield responded to her letter November 7, saying the CDC has been discussing the issue of child deaths with CBP since the beginning of 2018. He also wrote the CDC provided written recommendations to the Department of Homeland Security in January 2019 and, beginning in late May through July 4, the CDC spoke with CBP weekly about the flu cases in migrant facilities.

In the 2018-2019 flu season, at least three children died of the flu while in CBP custody.

"CDC's recommendations are clear: flu vaccines should be administered to people as soon as possible to prevent the spread of this deadly disease," she said.

Kelly Cahalan, CBP spokesperson, told The Post that her agency has never provided immunizations for detained migrants and has no plans to do so.

"CBP has significantly expanded medical support efforts, and now has more than 250 medical personnel engaged along the Southwest border," she said. "To try and layer a comprehensive vaccinations system on to that would be logistically very challenging for a number of reasons."

CNN has reached out to the CDC, CBP and DeLauro for comment.

It wasn't the first time CBP said no to vaccinating migrants. Last week, CNN reported a group of physicians volunteered to vaccinate migrants against the flu for free.

"We haven't responded, but it's not likely to happen," a CBP official told CNN.

"As a law enforcement agency, and due to the short term nature of CBP holding and other logistical challenges, operating a vaccine program is not feasible," according to a statement from the federal agency.