CBP seizes 142 lbs of meth at border in Yuma 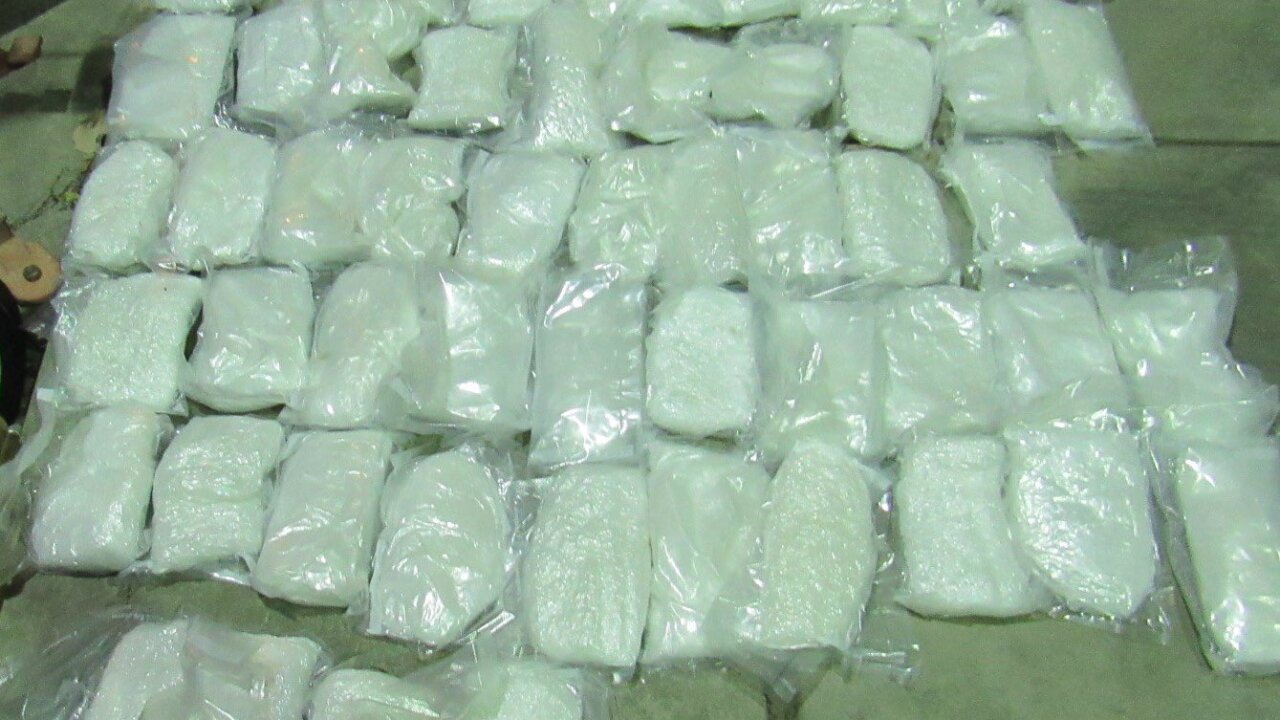 (credit: Customs and Border Protection/Twitter)
CBP officers at the Port of San Luis seized 142 pounds of methamphetamine hidden a truck driven by a 35-year-old woman, who was a U.S. citizen. 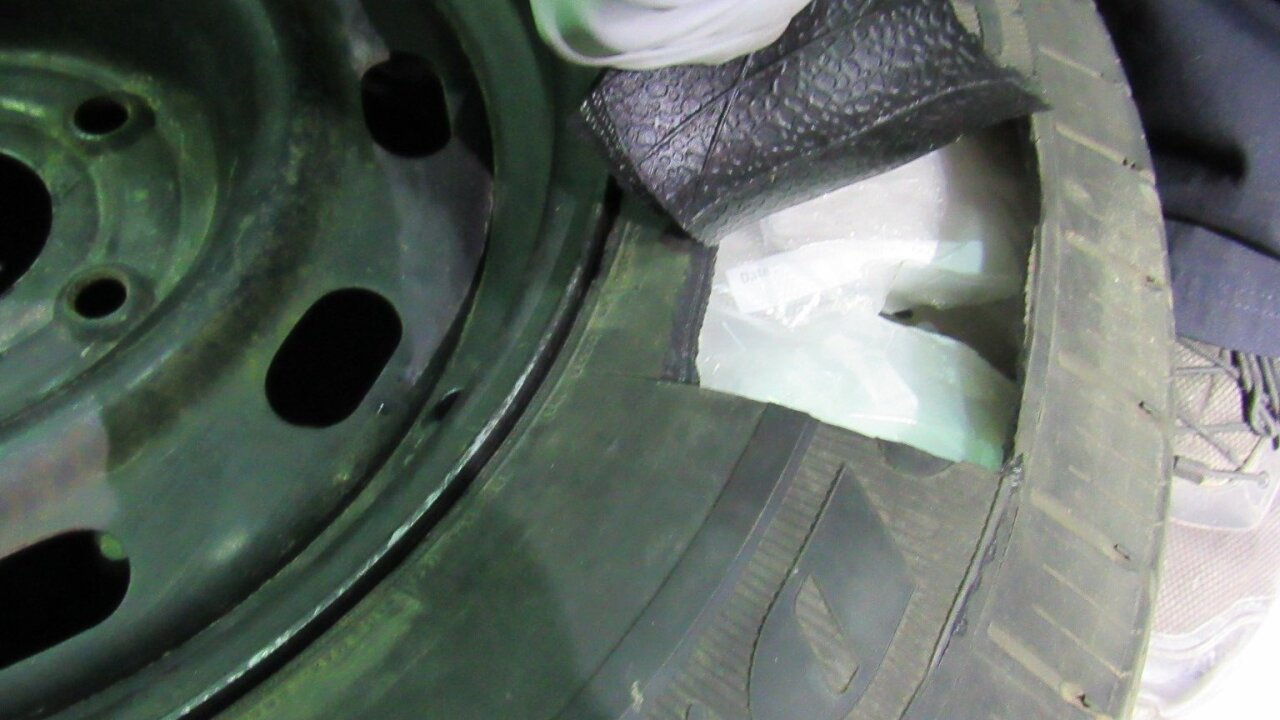 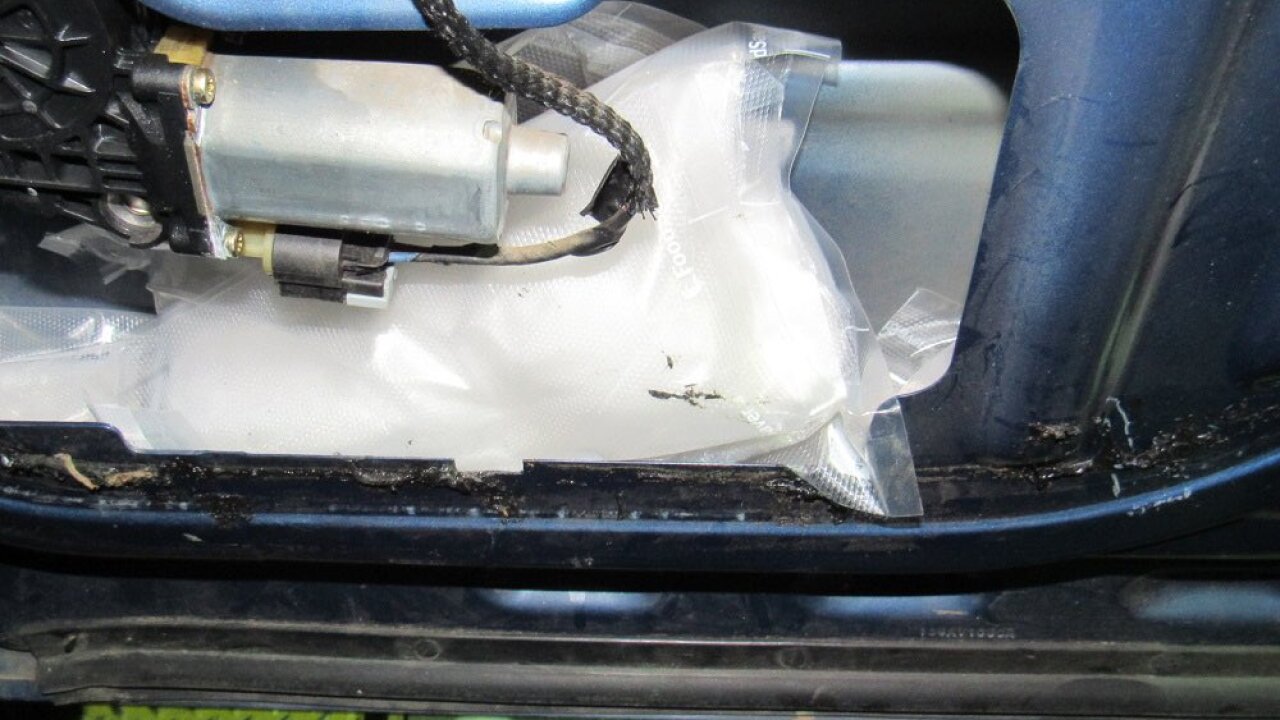 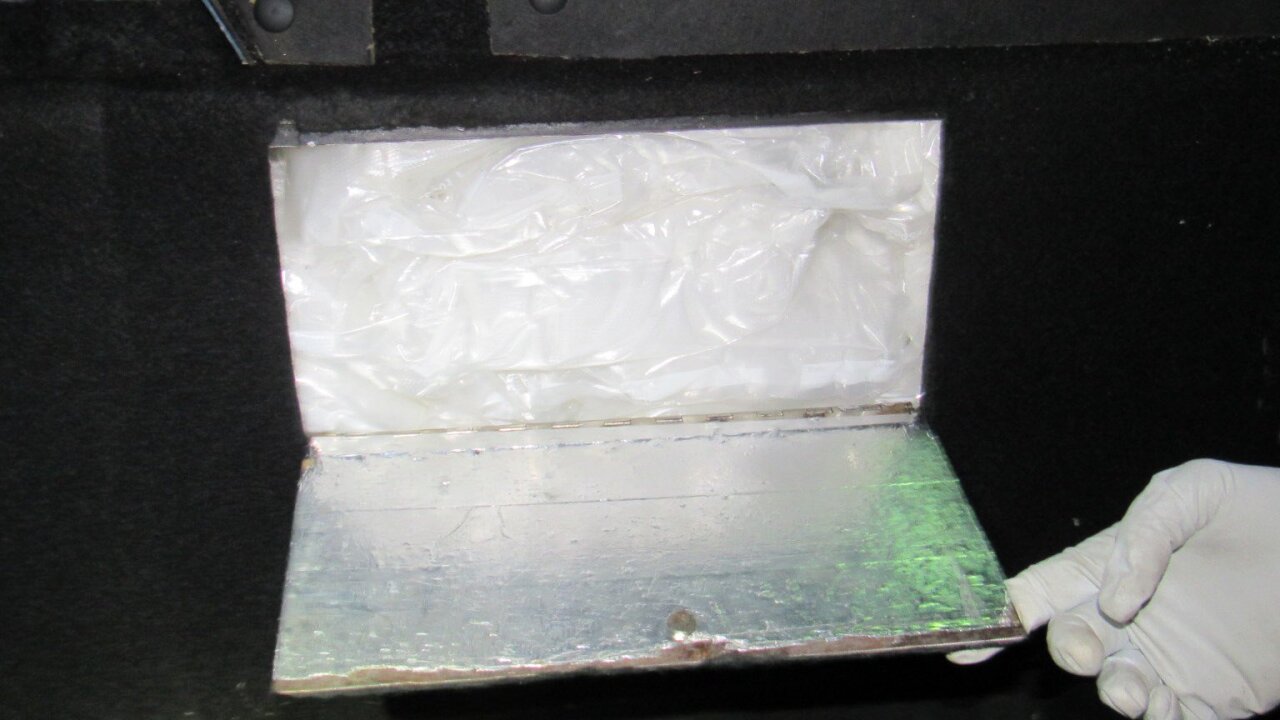 TUCSON, Ariz. — More than 142 pounds of methamphetamine is off the street after a seizure at the U.S.-Mexico border in Yuma Wednesday.

According to a tweet from Guadalupe Ramirez -- director of field operations for Customs and Border Protection in Tucson -- it happened at the Port of San Luis, when CBP officers stopped a 35-year-old woman -- who is an American citizen -- driving across the border.

.@CBP officers at the Port of #SanLuis seized nearly 142lbs of methamphetamine from a 35 y/o female, US citizen yesterday. The drugs were concealed in the spare tire, doors and behind the rear seat of the truck. Thank you CBP officers for keeping our communities safe! pic.twitter.com/GAZF7QNHtR

CBP officers searched her car and found the huge stash of drugs hidden in her tires and in one of the doors.

Ramirez did not reveal the name of the suspect, or what charges she is facing.