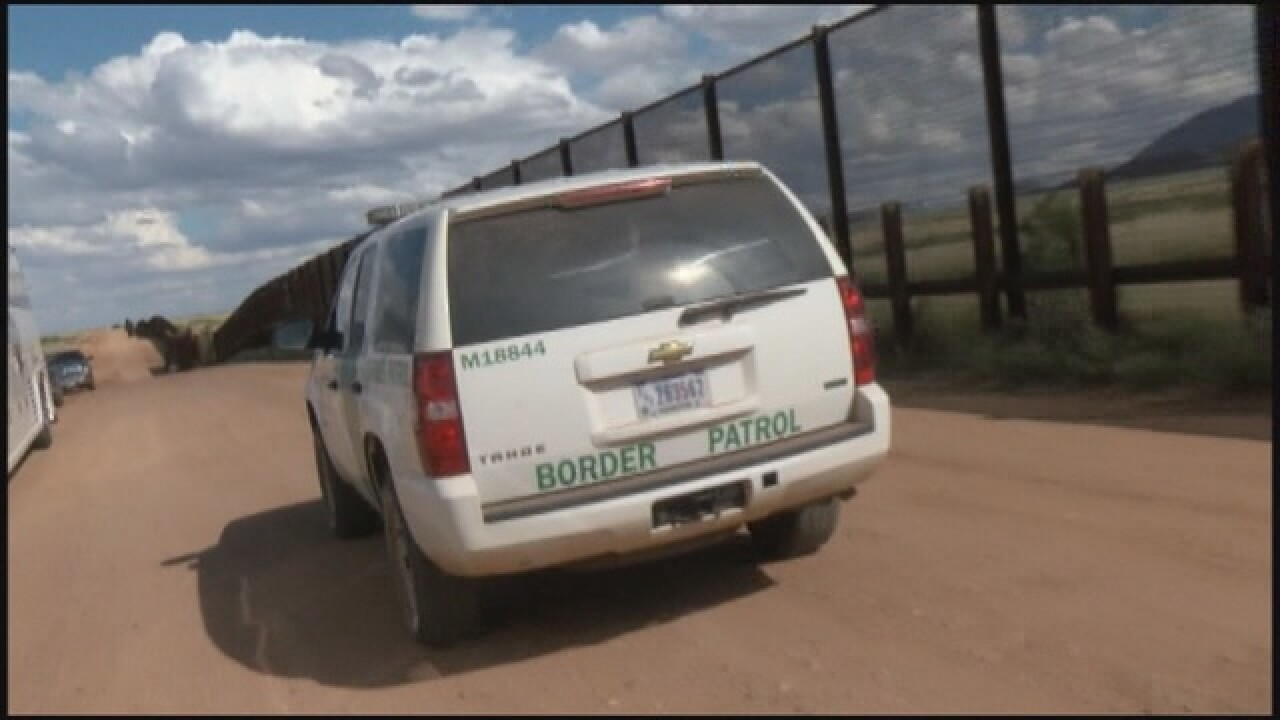 According to a news release from U.S. Border Patrol, 53-year-old Carlos Victor Passapera Pinott of Buckeye, Arizona, is facing counts of conspiracy and possession of controlled substances with intent to distribute.

Passapera is a Border Patrol agent assigned to the Ajo station. According to the criminal complaint, Passapera left his home on Sunday just after 3 a.m. and drove to a remote area of the border west of the Lukeville Port of Entry. Then he drove to Phoenix Sky Harbor Airport where he loaded two duffel bags into another vehicle.

Law enforcement stopped the vehicle and searched the duffel bags, where they found 21 kilograms of cocaine, one kilogram of heroin and one kilogram of fentanyl. There were also about 350,000 pills in the bag, Border Patrol said, which were identified via a field test as fentanyl.

Officers took Passapera into custody and searched his home, where they found about $329,000 in cash and about $40,000 in the vehicle he used to transport the drugs.

If convicted, Passapera could spend between 10 years and life in prison.