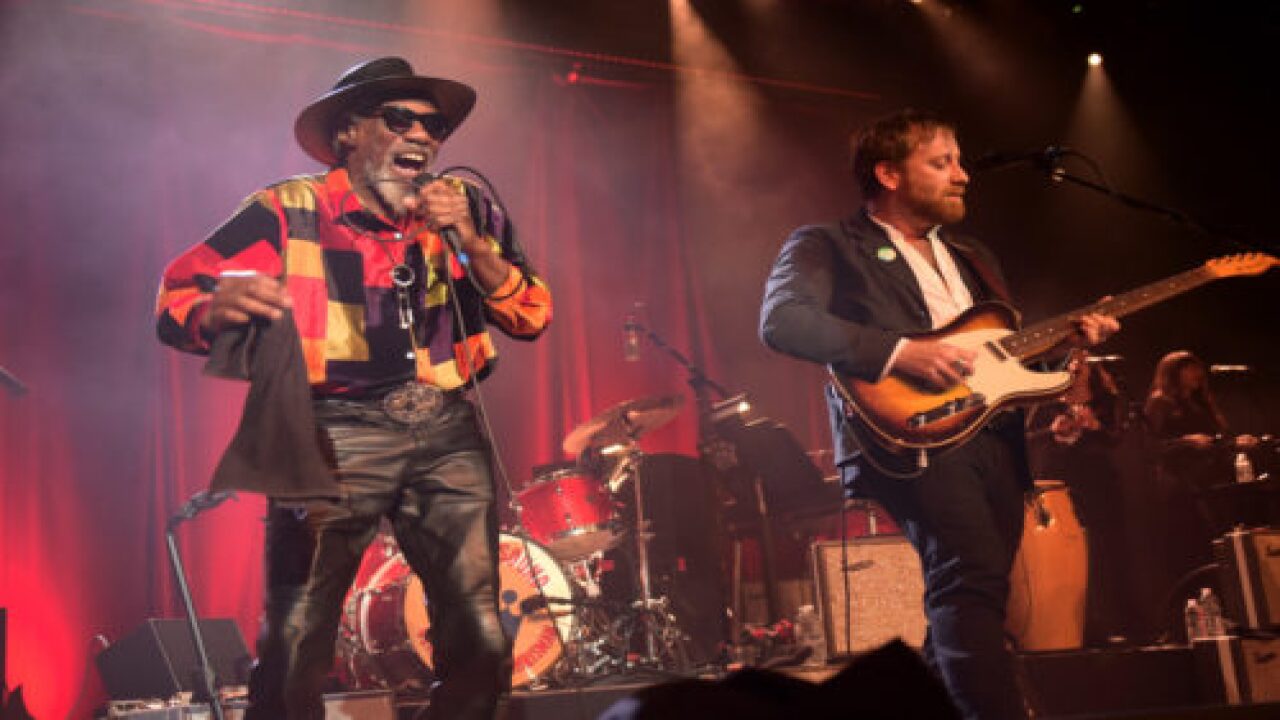 We’re already six weeks into the audition episodes for the 14th season of “America’s Got Talent,” and somehow, competitors still have the ability to elicit that look from judge Simon Cowell.

You know. That look. Yes, you know the one. It’s the look where Cowell rests his face in the palm of his hand, smiles softly, gazes wistfully into the distance and does his best impression of a heart-eyes emoji.

The latest performer to get some love from Cowell? Contestant Robert Finley, a veteran of the Vietnam War who found his voice after losing his eyesight.

On July 9, “AGT” viewers learned all about Finley, a 65-year-old who was born and raised on a Louisiana farm.

“Every chance I got,” he tells viewers, “I played my music.”

At the age of 19, Finley joined the military and fought in the Vietnam War. Upon his return, he started a family and became a carpenter. But then he was struck by a series of setbacks. He got divorced. He lost his house and trailer to a fire. And then, at the age of 60, he began to notice that he was losing his sight, which resulted in the loss of his job. He was eventually diagnosed with glaucoma, and now, he’s almost completely blind.

“But the bad thing … sometimes it brings out the best thing,” he tells “AGT” viewers. “I began to play the music again. It made me reach inside to find myself.”

He laughs as he speaks to the cameras, saying that he’s 65 and only now “just coming alive.”

“I’m finally living my childhood dream,” he says. “Simon’s just gonna have to love me because this is my dream.”

When it’s his turn, Finley is escorted onto the stage by host Terry Crews, where he tells the judges that, “I had to lose my physical sight so I could see my true destiny.” He then proceeds to blow everyone away with his own original song, titled “Get It While You Can.”

The instant Finley begins singing, both the judges and the audience are hooked. There is a joy you can see in the war veteran as he sings, and that joy is an energy that moves throughout his entire body. As he dances on that stage, the crowd leaps to their feet, everyone — including judge Julianne Hough — dancing along with him.

“You might not be able to see us,” says Hough once Finley’s song is over, “but I hope you can feel us.”

In the end, Finley doesn’t get the golden buzzer — because he doesn’t need it. The judges vote unanimously to let him move on.

What do you think of Finley’s performance?