REPORT: Being pregnant is metabolically similar to being an elite endurance athlete 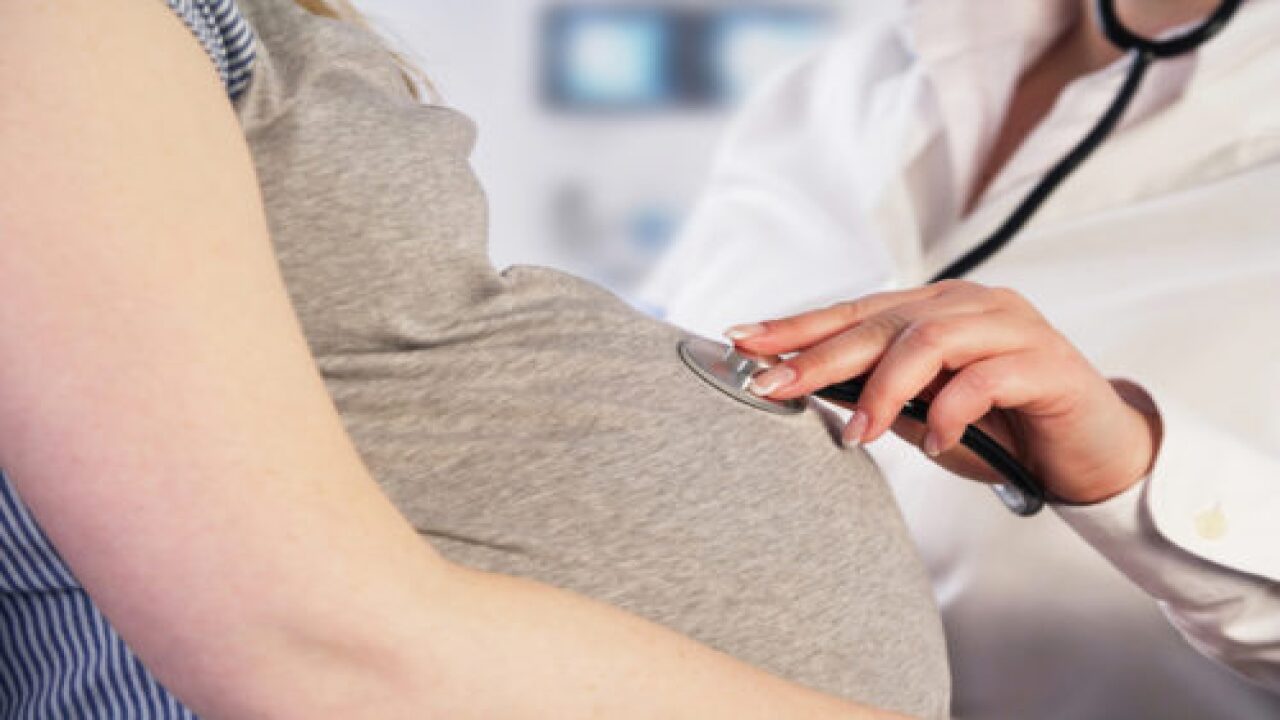 We all know that pregnancy can be hard on a body. But did you know that a pregnant person has a metabolism that’s very similar to an athlete in an extreme endurance race?

A team of researchers studied the metabolic rates of elite endurance runners as they completed a transcontinental “Race Across America,” and also scoured past data on other athletes. That group included racers in the Tour de France, 100-mile ultramarathoners — and pregnant women.

The scientists found that, in the case of grueling, multi-day events, the athletes‘ metabolisms slowly evened out at about two and a half to three times their normal resting rate.

An average pregnancy, which lasts about 280 days, comes in around two times the resting metabolic rate.

Basically, the rate at which the body burns fuel decreases as the duration of activity increases. The metabolic rate shoots up in a short-but-intense challenge, like an 800-meter race. But for weeks- and months-long events — like, ahem, pregnancy — the body has a limit on its metabolic processing.

“We tried hard to find any case of people who break those limits, who’ve broken through that metabolic ceiling — we can’t find it,” lead researcher Herman Pontzer told The Scientist.

What, exactly, this limit means is debatable. Did our ancestors’ long-distance, arduous travel create a mechanism that allowed us to carry bigger babies with greater frequency? Or did the metabolic limits set during pregnancy help us survive during months of physical toil?

“There’s a kind of fun evolutionary connection between these two very different tasks that we didn’t know was possible before,” said Pontzer.

As a formerly pregnant person, I can’t say I’m super-surprised by the correlation. At times, the aches, pains and exhaustion of pregnancy were a lot. Some of those aches exist to this day — my body has certainly never been the same since.

Does this mean I can tell people I’m basically an endurance runner? Just kidding. It’s so cool to see what the human body can achieve, and how it all fits together!