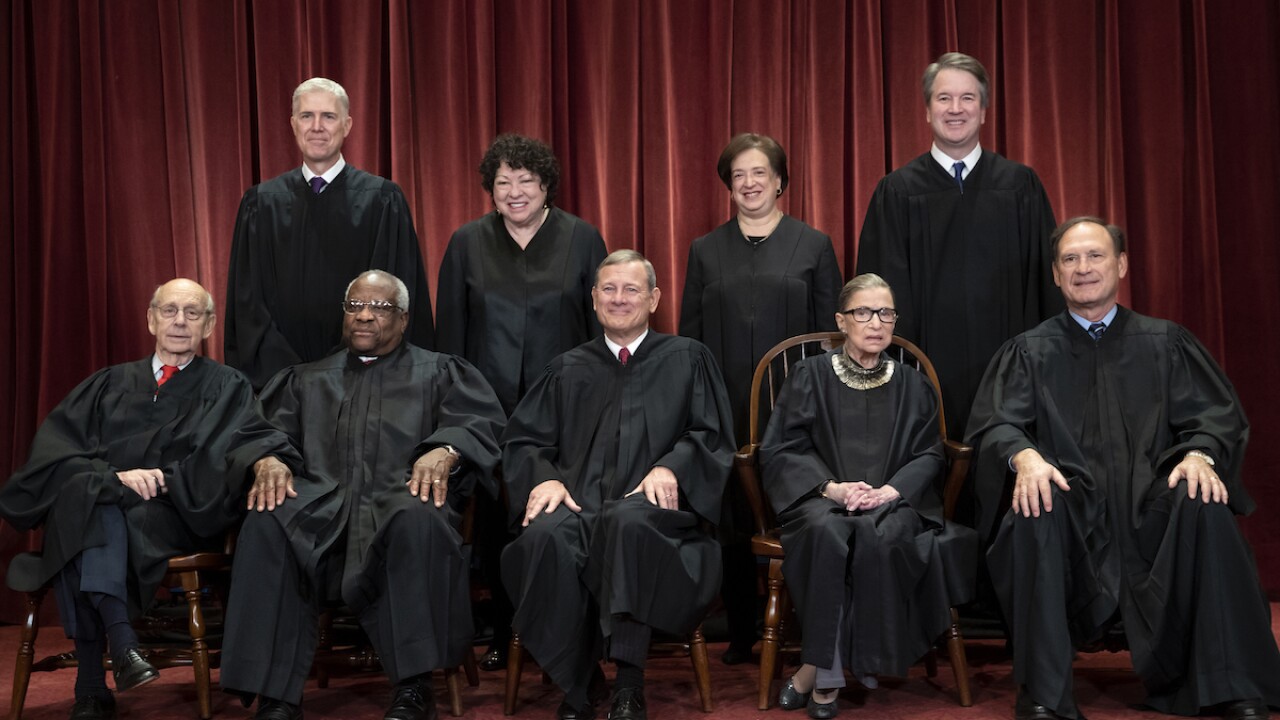 The Supreme Court granted a stay on Wednesday, which will keep secret grand jury testimony from the House of Representatives for now.

House Democrats requested the documents after Special Counsel Robert Mueller released a redacted version of his report last year on Russian interference of the 2016 election and the Trump campaign’s role in coordinating with the Russians. The report also examined allegations of obstruction of justice by President Donald Trump.

The stay was granted on Wednesday after a lower federal ordered the Trump administration to hand over the documents.

Trump’s team now has until June 1 to petition the Supreme Court to hear the case, according to court documents.