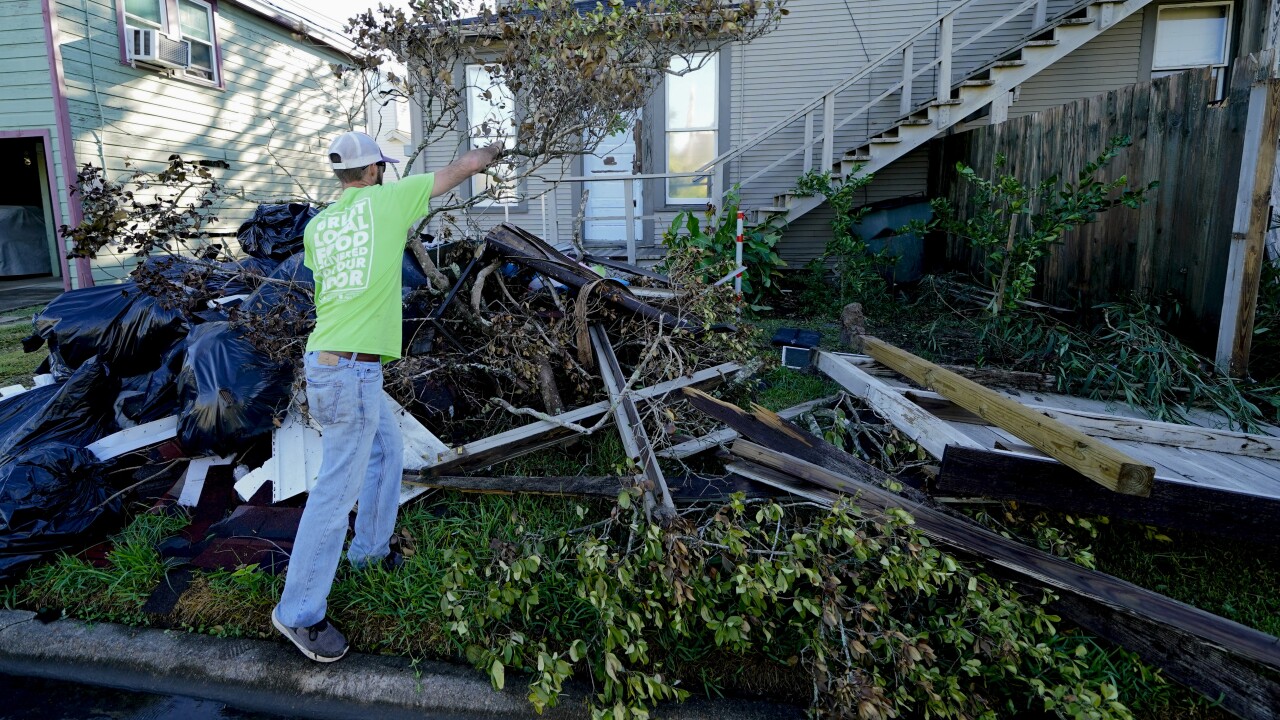 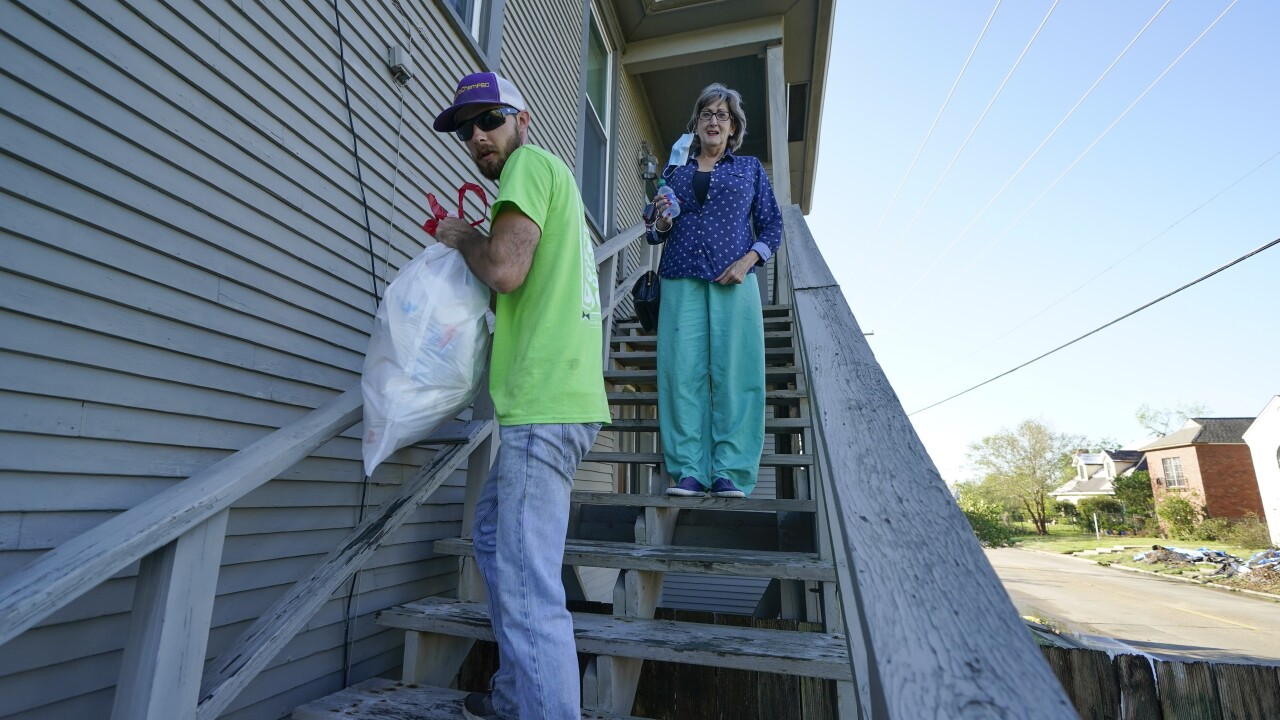 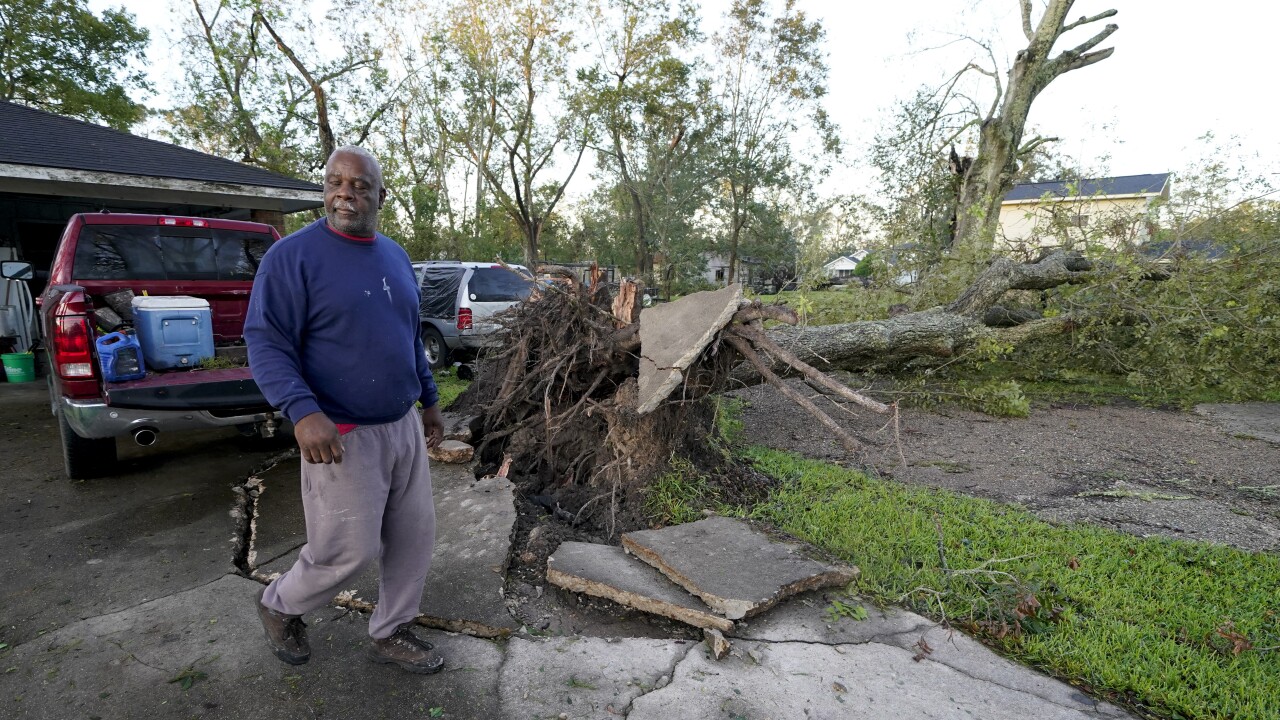 The hurricane that swept ashore in Louisiana less than 24 hours ago has weakened to a tropical depression and is bringing heavy rain to western Mississippi.

The National Hurricane Center says maximum sustained winds of what was once Hurricane Delta were clocked at 35 mph at around 10 a.m. local time Saturday. At that time, the storm was centered about 65 miles north-northwest of Jackson, Mississippi, and was moving northeast at 16 mph.

Tropical storm-force winds gusts will persist for a few more hours over portions of Mississippi and southeastern Arkansas during the day Saturday.

Officials say heavy rainfall will lead to flash flooding and minor river flooding across Lower Mississippi and Tennessee Valleys Saturday and into the Southern Appalachians through Sunday.

“Minor to major river flooding will continue across portions of Louisiana and Mississippi through much of the week,” NHC said.

Hurricane Delta made landfall as a Category 2 storm in southwestern Louisiana. The center of the storm hit land at 6 p.m. Friday near Creole, with top winds of 100 mph.

Around landfall, a National Weather Service water gauge at Freshwater Canal Locks, Louisiana, reported a storm surge inundation of more than 8 feet above ground level. The NHC says water levels will continue to subside along the Louisiana coast Saturday.

Delta was the 10th named storm to hit the continental United States this year, breaking a century-old record.