Etsy Is Banning QAnon Merchandise From Its Marketplace 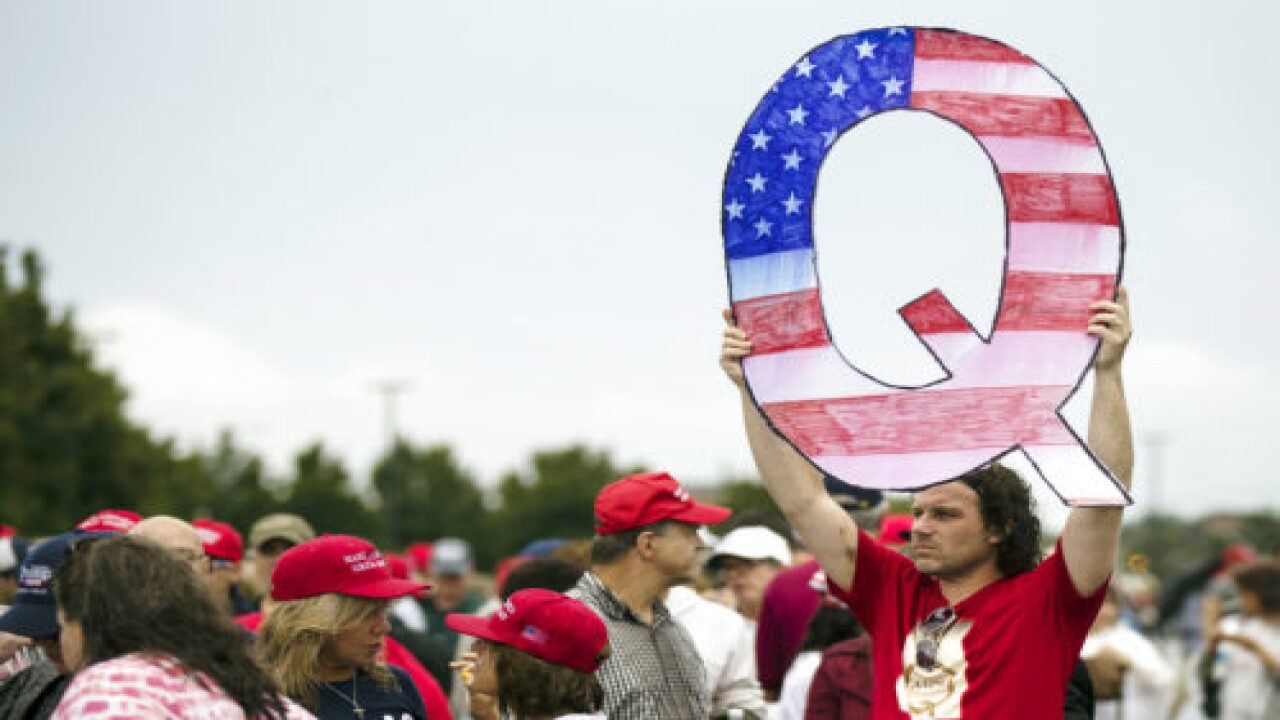 Creative goods marketplace Etsy announced it’s banning merchandise associated with QAnon, an umbrella term for a loosely-organized network that believes in a convoluted set of conspiracy theories about the government. The theories include one that falsely claims President Trump is secretly taking down an elite group of Satan-worshiping pedophiles operating a global sex ring.

The FBI has identified fringe conspiracy groups as a domestic terrorism threat. Some subscribers of QAnon theories, including a woman who threatened to kill Democratic Presidential nominee Joe Biden, have been linked to violence and threats of violence.

“Our seller policies prohibit items that promote hate, incite violence, or promote or endorse harmful misinformation,” an Etsy spokesperson told Insider in a statement. “In accordance with these policies, we are removing items related to ‘QAnon’ from our marketplace.”

Facebook has said it will remove any group, page or Instagram account that openly identifies with QAnon. YouTube has stopped short of saying it will ban QAnon videos on its platform. Twitter announced in July that it had banned 7,000 accounts associated with QAnon that violated its policies and worked to de-emphasize posts from the movement, affecting 150,000 accounts. It sent out a series of tweets regarding its actions against the group, including this one:

We’ve been clear that we will take strong enforcement action on behavior that has the potential to lead to offline harm. In line with this approach, this week we are taking further action on so-called ‘QAnon’ activity across the service.

However, retailers that allow third-party sales have been slower to follow suit. Amazon stocks a wide variety of QAnon merchandise, including T-shirts, books, hats, lapel pins and more. EBay and Redbubble are also sources of QAnon items.

QAnon theories hatched in 2017 on 4chan, an alt-right online message board, when a poster named “Q” claimed to be a government insider with a top-level “Q” security clearance. QAnon supporters have extracted clues from the cryptic posts and attached themselves to unfounded theories that allege vaccines are an attempt to control the masses and Democratic leaders and Hollywood elite have teamed up to operate a large-scale sex ring.

QAnon-backed merchandise can be inconspicuous, though, making it difficult for retailers to flag and remove. Additionally, the movement has been urging followers to “re-brand” in the wake of bans like these.

For instance, the conspiracy theorists hijacked the “Save the Children” movement, a legitimate anti-trafficking charity that has separated itself from fringe groups. QAnon members are using “Save the Children” hashtags and merchandise to propel its global child-trafficking conspiracies. QAnon has also used the rallying cry “WWG1WGA,” short for “Where we go one, we go all” and has tagged its merchandise that way as a workaround. Another phrase they have used is “The Great Awakening.”

Earlier in the year, Etsy began removing coronavirus merchandise that was exploiting the global pandemic. The online marketplace in 2015 banned Confederate flag items.

Do you think more retailers should crack down on QAnon merchandise?