Dog Owners May Live Longer, According To 2 New Studies 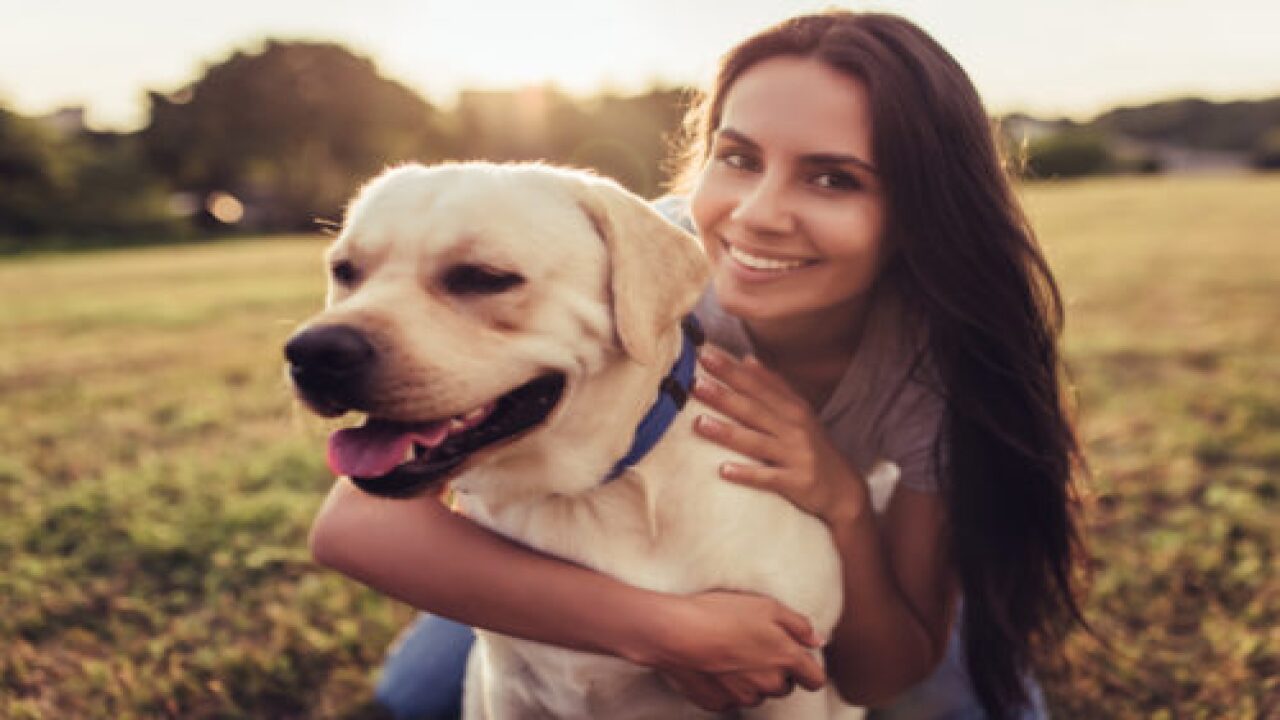 Most dog owners will tell you that having a canine companion comes with a slew of benefits. Dogs are great for cuddling, they happily greet you when you come home and you always have a loyal buddy by your side.

They’re good for more than just snuggles and slobbery kisses, however. According to new studies, owning a dog may actually help you live longer. The studies were conducted by the American Heart Association and published in the journal Circulation: Cardiovascular Quality and Outcomes.

The first study, conducted between 2001 and 2012, looked at people in Sweden between the ages of 40 and 85 who were survivors of heart attacks or strokes. Dog owners in this study experienced lower rates of death compared to their non-dog-owning peers.

The study only showed a correlation — it did not prove cause and effect. Researchers theorize it may have to do with the higher rate of exercise dog owners tend to get, as well as the mental health benefits our furry friends provide, which is correlated with better heart health.

“I don’t think that this is what many people think about when adopting a dog,” Dr. Haider Warraich, director of the heart failure program at the Boston VA Healthcare System and an instructor at the Harvard Medical School, told NBC News.

“They think they’re doing it for the animal, not for their own health,” he continued. “But these studies suggest that adopting a dog may be as much of a service to your own health as the dog’s.”

Although these studies don’t prove causation, they’re still an indication that man’s best friend might be good for our physical well-being.

“While these non-randomized studies cannot ‘prove’ that adopting or owning a dog directly leads to reduced mortality, these robust findings are certainly at least suggestive of this,” Dr. Glenn Levine, chair of the writing group of the American Heart Association’s scientific statement on pet ownership, told CNN.

Dr. Martha Gulati, editor-in-chief of CardioSmart.org, the American College of Cardiology’s patient education platform, encourages her patients to get dogs if they are able to properly care for them, because of the health benefits they can provide.

If you don’t think you’re up for the intense commitment of time and care that a puppy may require, Gulati suggests adopting an older dog in need of a home.

We were not paid to write this story. The products and services mentioned below were selected independent of sales and advertising. However, Simplemost may receive a small commission from the purchase of any products or services through an affiliate link to the retailer's website.