Phoenix is above average for monsoon rainfall 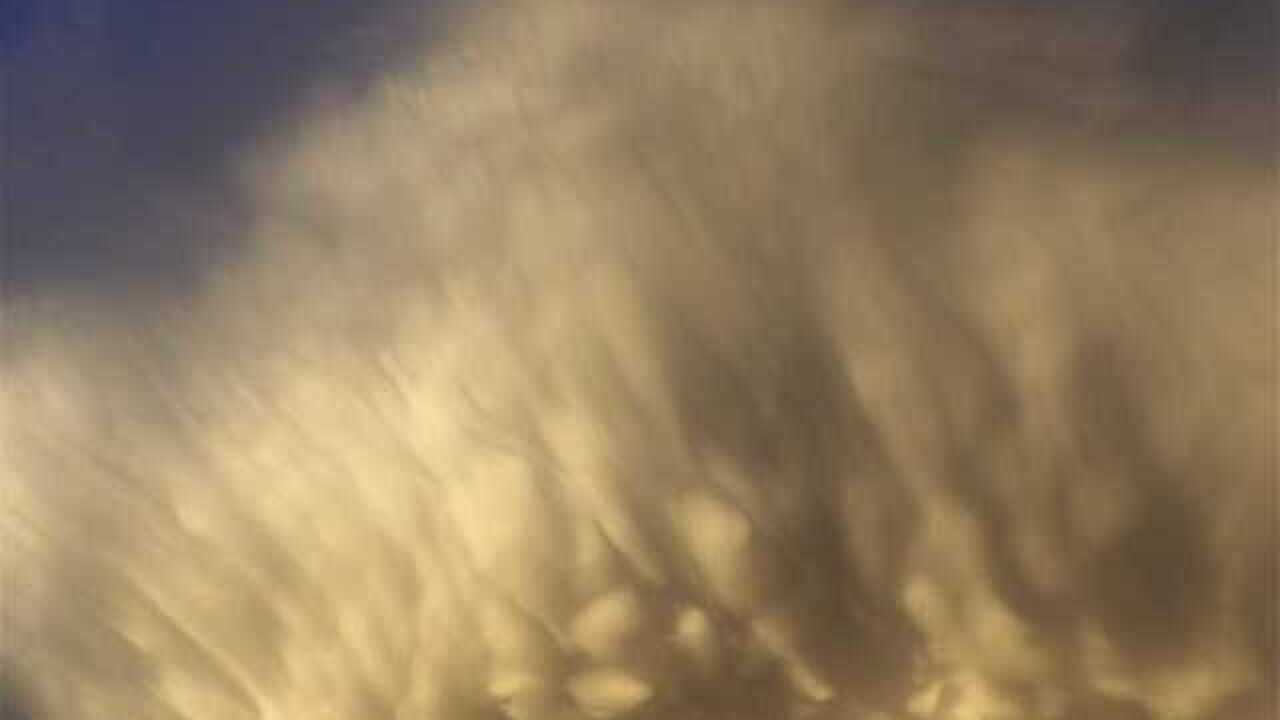 National Weather Service meteorologists say Phoenix is about 22 percent above average for rainfall in this year's monsoon season.

They say Phoenix has received 2.2 inches of rain so far in the annual monsoon season, which runs from mid-June to the end of September.

The 30-year average of monsoon rainfall to date is about 1.8 inches.

According to the weather service, this year has tied for the 37th wettest monsoon season to date out of 123 on record.

Statistics show August has been the wettest month to date since 2008 and the second wettest since 1995.

As of Monday, Phoenix has received 1.5 inches of rain this month - 0.61 inches above normal.